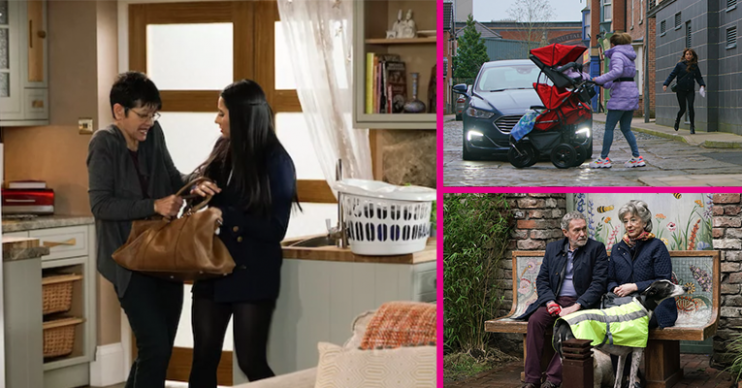 Next week’s Coronation Street sees Alya fight to save Yasmeen from Geoff’s clutches, while Gemma unwittingly puts the quads in danger, and Evelyn bags herself a date.

Alya reports Geoff to the police 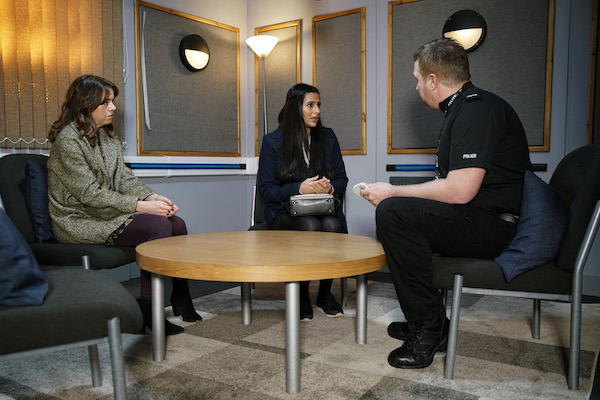 With Toyah by her side for moral support, Alya reports Geoff to the police, convinced he must have a history of abuse. 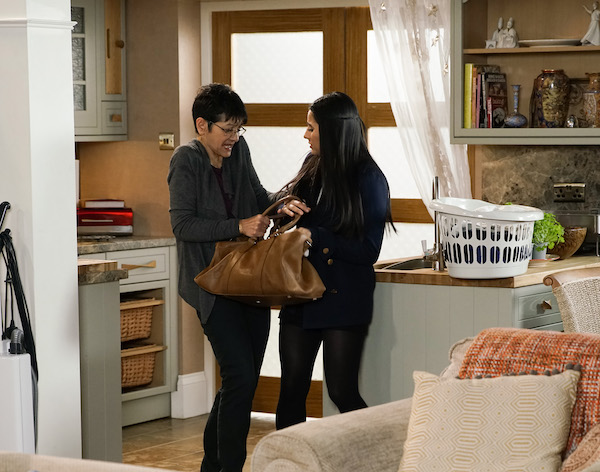 Alya tries to make Yasmeen see that she is being abused and demands her gran packs a bag to leave. 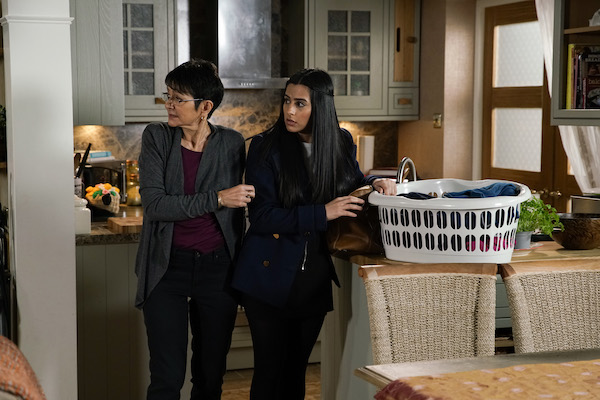 But will Geoff catch them before they can make their escape?

Gemma puts the quads in danger 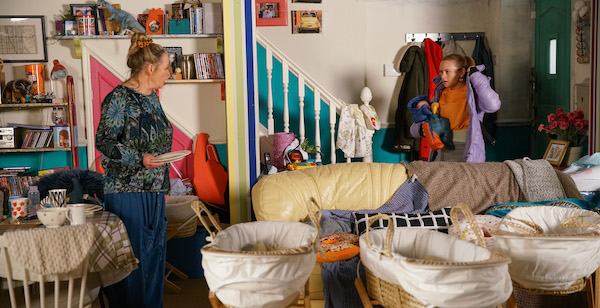 Gemma is anxious when Bernie suggests they head out for tea and leave Paul and Billy to babysit the quads. 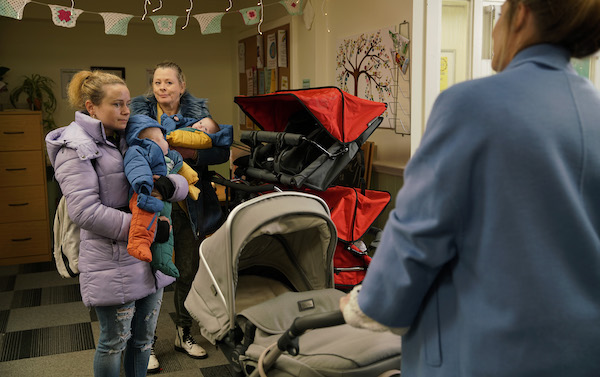 Gemma introduces Bernie to Imogen and Vanessa, but she’s later upset when she hears them gossiping about her. 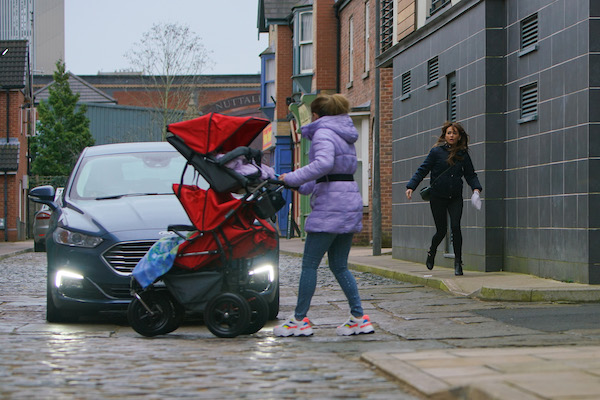 Devastated, Gemma grabs the buggy and races out, but fails to see an oncoming car.

Will Gemma and the babies be okay?

Evelyn goes on a date 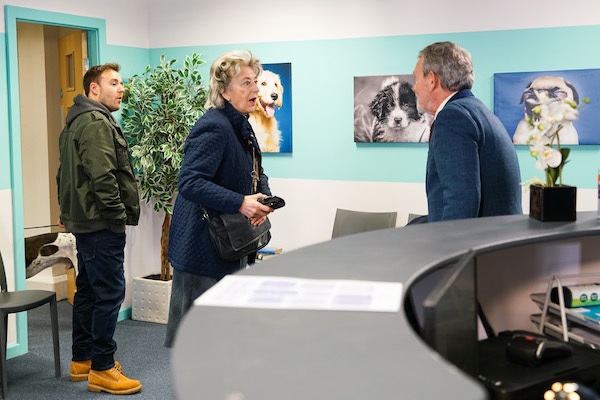 Evelyn is shocked to bump into old flame, Arthur, while she is at the vets with Cerberus.

Tyrone is amused to see his gran still has the hots for Arthur. 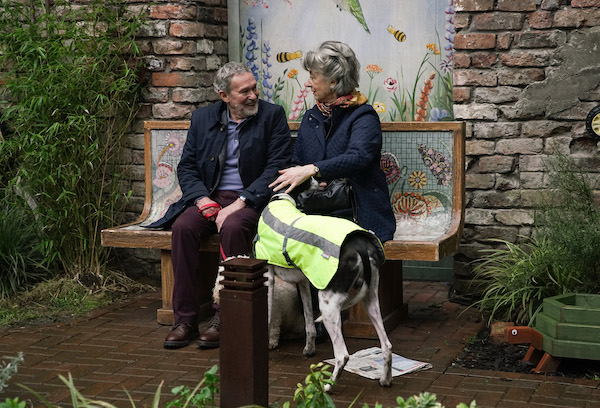 Evelyn loiters in Victoria Garden and is secretly thrilled when Arthur arrives with his dog and flirts with her. 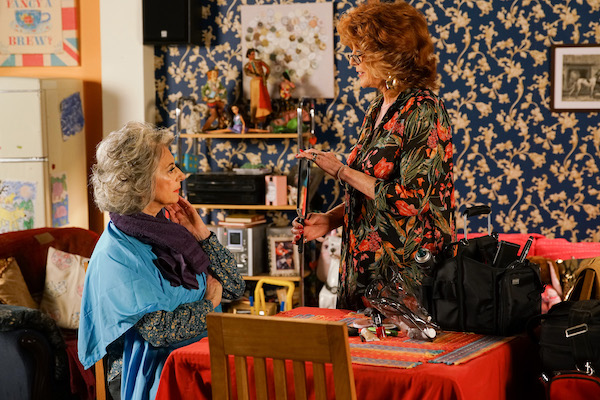 Evelyn reserves a booth at the Rovers for a date with Arthur, and Claudia offers to do her hair and make up.

Will the evening go to plan?

Emma pushes Seb and Alina together 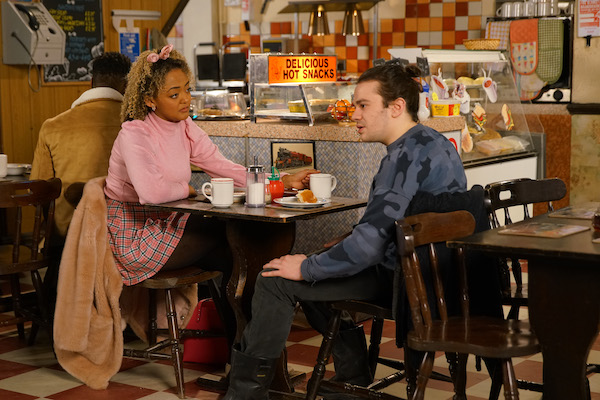 Emma admits to Maria that she is more into Seb than he is into her, so Maria advises Emma to play it cool.

Emma tells Seb he needs to make himself scarce so she can have the girls round, but her plan backfires when he goes to the pub and bumps into Alina. 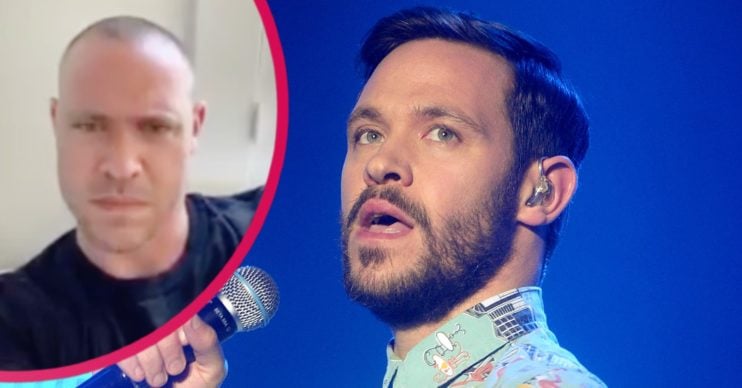