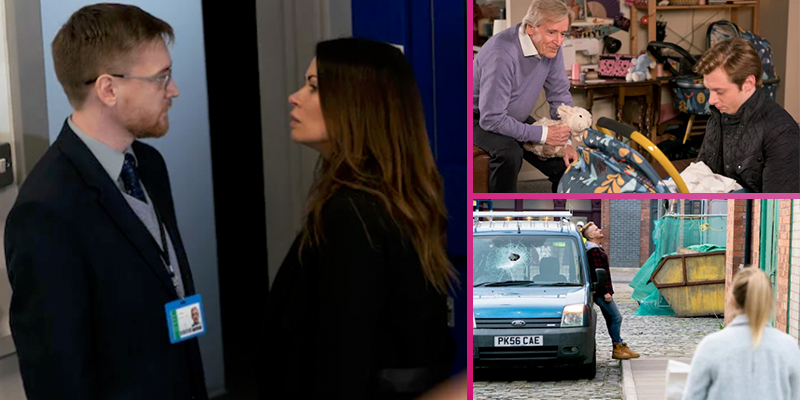 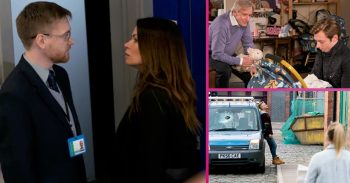 Carla, Nick and Gary could be facing a serious charge

Robert is acting strange, Carla, Nick and Gary realise the charges the could be facing, Roy is met with a blast from the past, and Daniel and Sinead finally bring Bertie home. 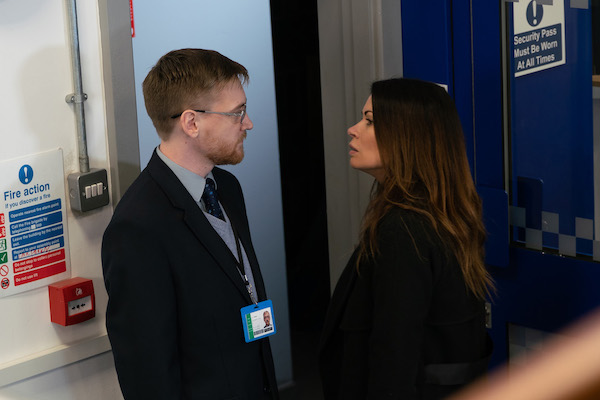 Carla, Nick and Gary are all aware they could be facing a manslaughter charge if it’s proved they knew how dangerous the roof was.

As Carla arrives at the police station, she is shocked to discover Wayne Hayes, a boy Roy and Hayley fostered years ago, is the health and safety inspector. 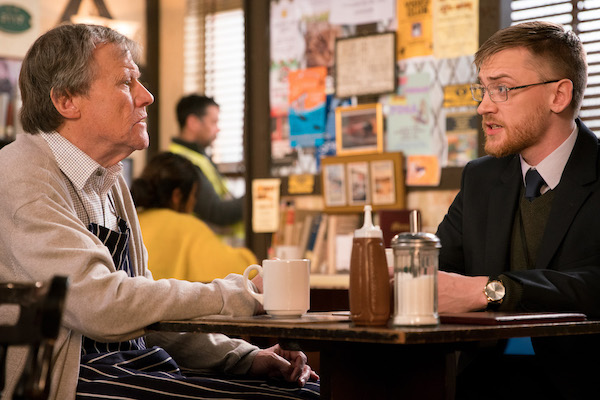 Explaining that he’s the health and safety inspector overseeing the factor disaster, Wayne assures Roy the boat fire wasn’t the cause of the collapse.

When Roy reveals he’s looking into the history of a ring he inherited from his mother, Wayne offers to help with his research. 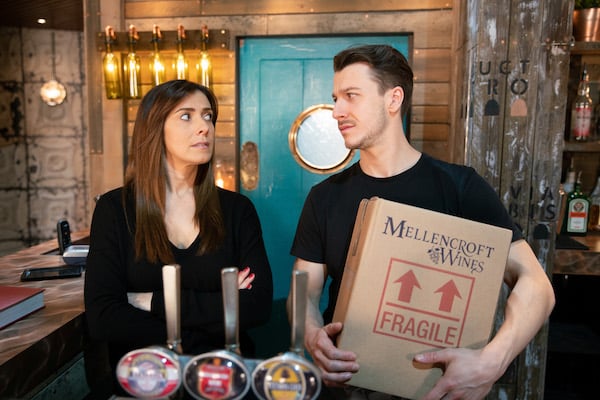 Robert arrives back at the Bistro and is evasive about where he’s been the past few days. Having heard the details of the factory collapse he decides to stick around.

Michelle orders Ryan to keep an eye on him. What is Robert’s game? 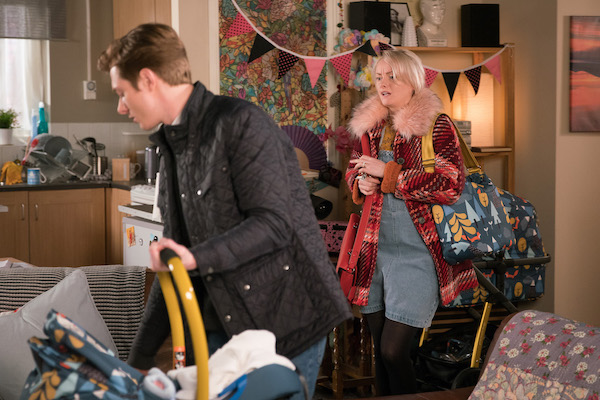 Daniel is happy to finally bring Sinead and Bertie home from the hospital. 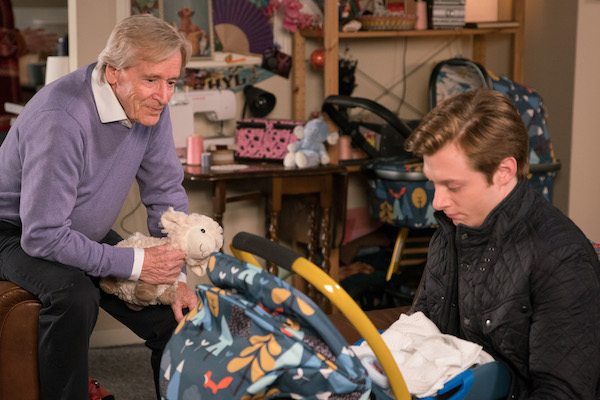 They’re touched when they arrive home to see Ken has decorated the flat with bunting and a welcome home banner. 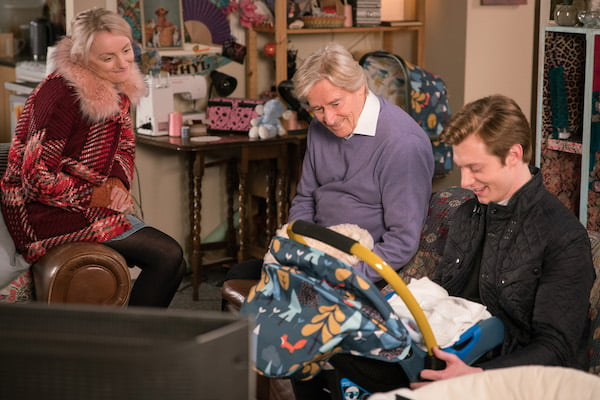 As Sinead fusses over her son, Daniel assures her they’ll be great parents. 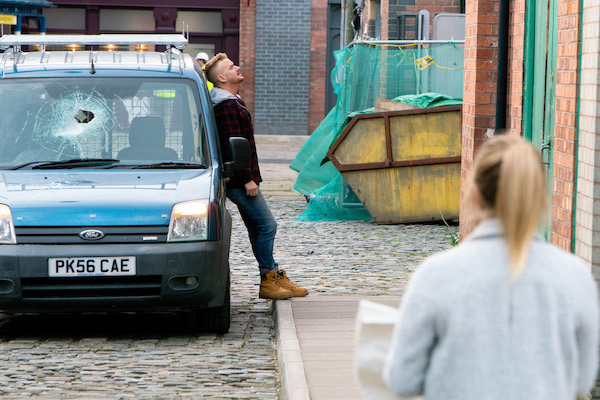 Sarah’s convinced Seb is behind the vandalism of Gary’s van and the theft of his tools.

She wants to call the police but Gary refuses. What is he hiding? 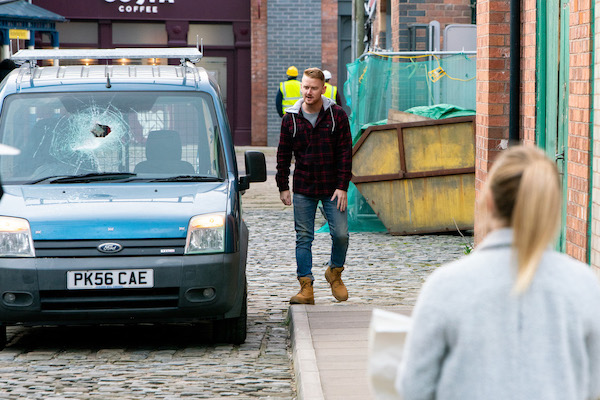 Meanwhile, Seb insinuates Gary and Jan are cowboy builders and most likely responsible for the factory collapse. Ryan tells Michelle her plan backfired and Robert has given him the sack.

Robert tells Billy he’s now got a vacancy and will happily take one of his young offenders straight away. Billy’s thrilled.

Coronation Street airs Sunday at 8pm, and Wednesday and Friday at 7.30pm and 8.30pm on ITV