Tracy means business as she threatens Tyler, Tyrone and Mary are in an awkward situation, and Gina's attempts to make amends go very wrong in next week's Coronation Street. 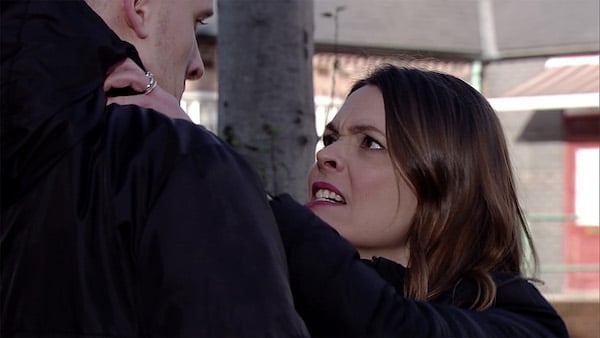 Tracy is determined Tyler won't ruin her adoption plans. She pins him against a wall and offers him £5000 to stay away from Amy and the baby.

They're interrupted by Robert ordering Tyler back to work. Will Tyler agree to Tracy's demands before he goes? 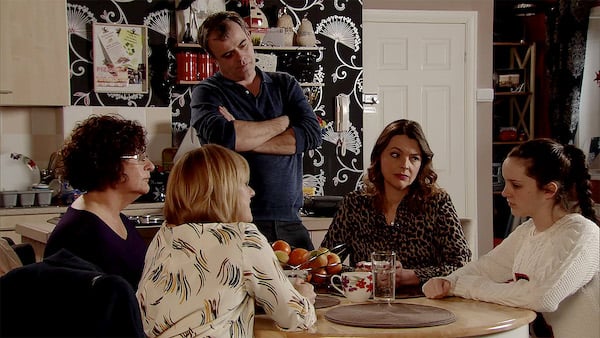 Amy is furious when Tracy calls the police and they tell her Tyler has committed an offence and she needs to give a statement against him.

Tyler later finds Amy and apologises, saying he wants nothing to do with the baby. Amy is lost and confides in Bethany. 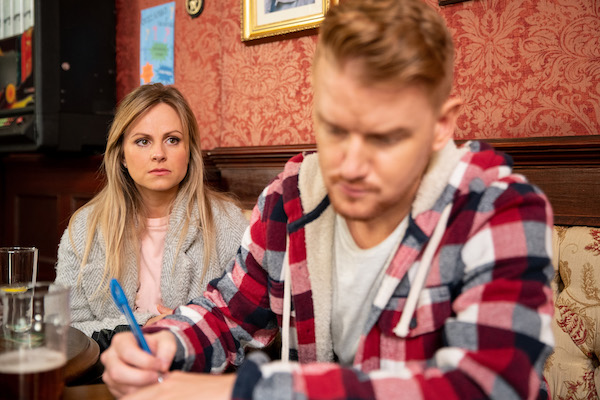 Sarah is shocked at Gary's inflated quote for repairing the fire damage at Number 8 for David. 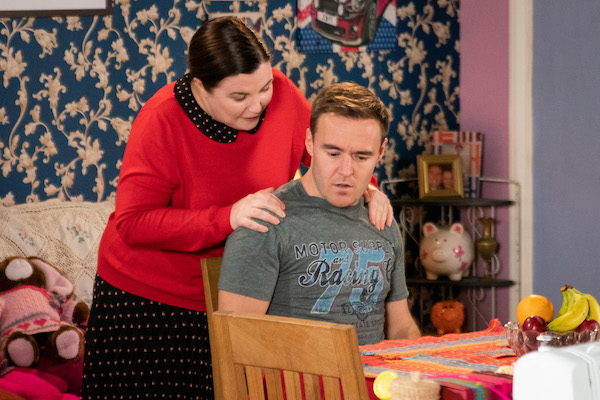 Mary continues to spoil Tyrone with a home-cooked lunch and wine.

When she then offers him a massage and, uncomfortable, Ty brings up the Valentine's card and says they can only be friends. 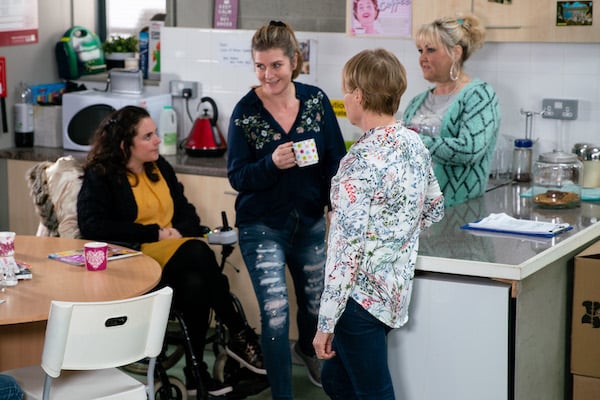 Sally agrees to go on a night out with the factory girls as long as Gina doesn't go with them.

Gina wants to win her sister back over and plans a party for Sally to say sorry. 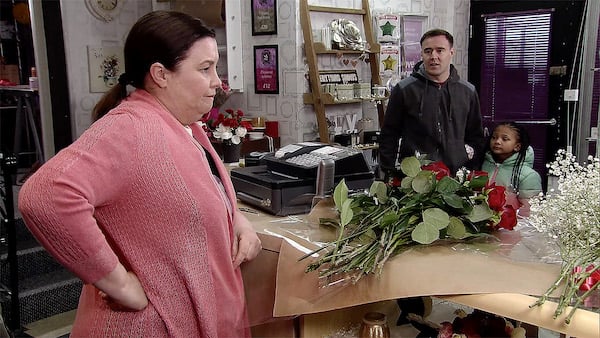 Tyrone and Ruby visit Mary at the florist and apologise, telling her they miss her.

They invite her round for tea and she agrees, deciding to put the mix up behind them. 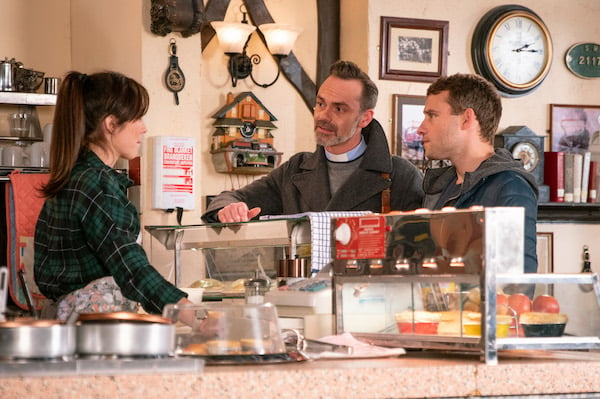 Billy asks Paul to find out if Clayton's okay to ease Shona's worries.

Paul tells Shona Clayton is being let out for Dane's funeral, so Billy encourages her to go to see how her son is. 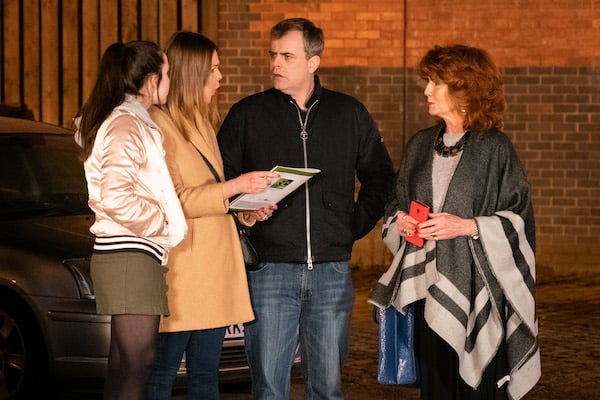 Steve and Tracy find out they've been gazumped on the house. They're furious to realise Claudia has outbid them. 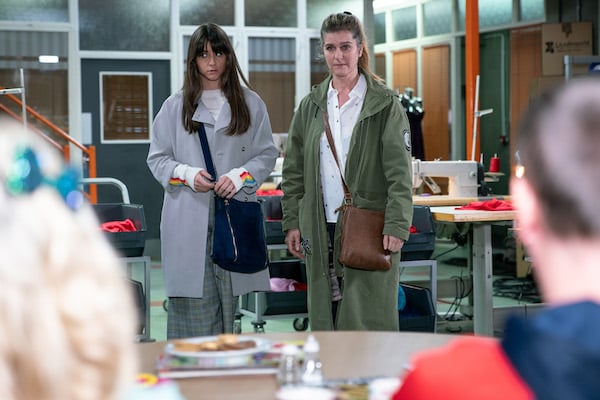 After Carla makes a big donation for Sally's party, Kevin mistakenly thinks it's money for him from Sophie and uses it to go on holiday.

The party has to be called off and the factory girls think Gina has stolen it. As they turn on her, she's forced to ask Sophie for help. 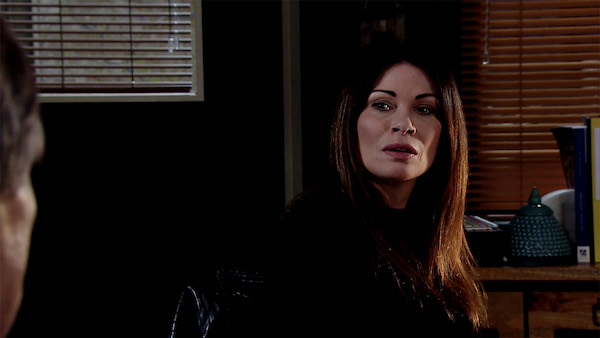 Roy suspects Carla is letting Abi take the blame for the fire as she's still in love with Peter. Is he right?

Are you looking forward to next week's soaps? Leave us a comment on our Facebook page @EntertainmentDailyFix and let us know what you think.