Next week's Coronation Street sees Kel finally arrested for his crimes, while Fiz and Tyrone think Hope is up to her old tricks again, and Christmas comes early for Steve...

Kel is arrested for child abuse 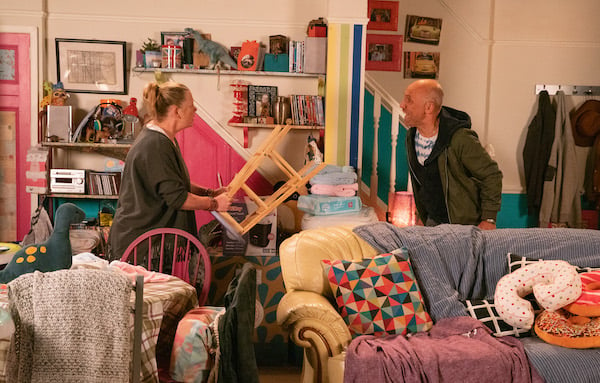 The police arrive and arrest Kel on suspicion of burglary, but Bernie later admits to her family that she also reported him for sexual abuse.

Kel is fuming when he finds out Bernie was behind his arrest and tells her she will regret crossing him. 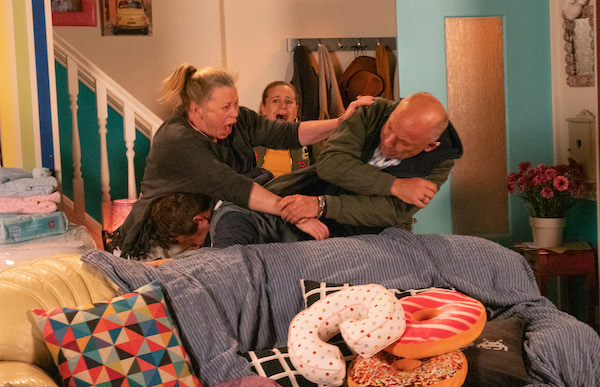 Paul is also angry that now he will have to dig up his past once again and give the police a statement.

But that's soon the least of his worries when Kel takes Bernie hostage at No.5. 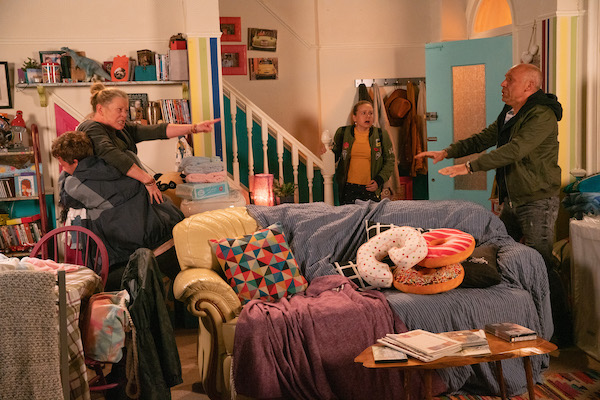 Gemma and Paul rescue their mum before anything sinister can happen.

After the drama, Paul realises that Kel needs to be behind bars and bravely decides he is ready to make his statement to the police. 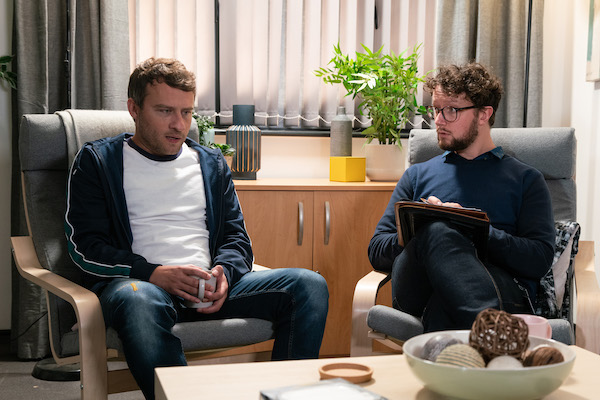 Billy makes Paul an appointment with a counsellor and he opens up about his dark past.

With the hardest part over, Paul feels like a weight has been lifted and he decides now is the time to talk to the police.

Hope's up to her old tricks? 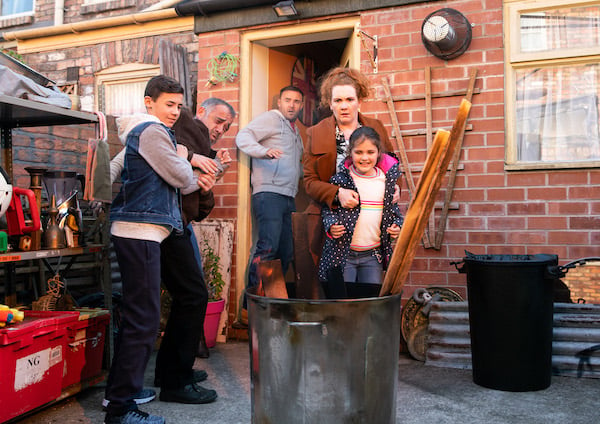 Tyrone and Fiz are horrified to find someone has lit a fire in their garden. 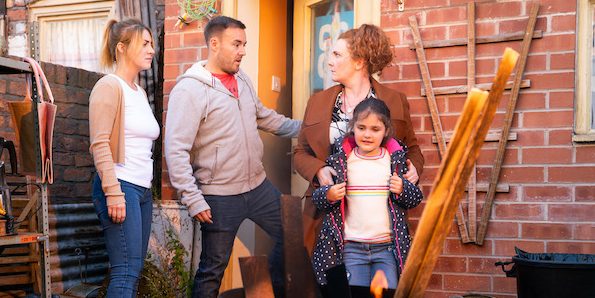 Jack tells them the fire had already been started when he and Hope arrived home.

But something doesn't add up... 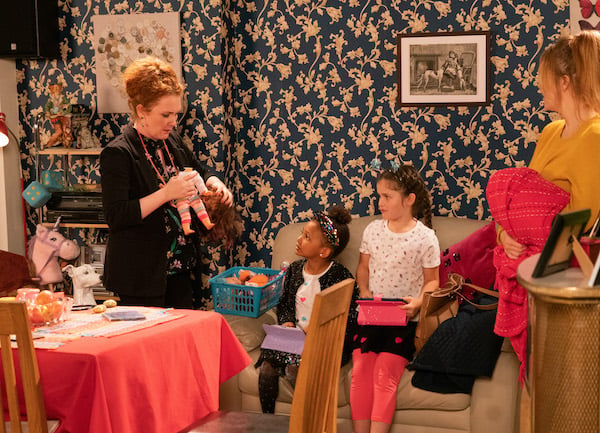 Later Fiz finds a lighter in Hope's doll, and it seems her worst fears are confirmed.

Fiz is furious with her daughter and lashes out, smashing her iPad. 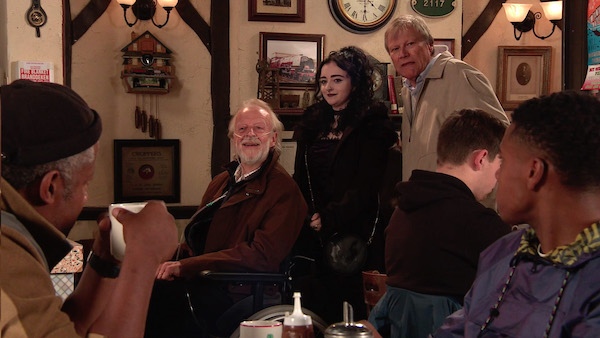 Richard and Nina visit Roy at the cafe and Roy promises to help his brother as much as he can.

Later, Roy goes to see Richard at home, but is shocked to see him looking so frail.

Nina blames Roy and the visit to the cafe for wearing her dad out. 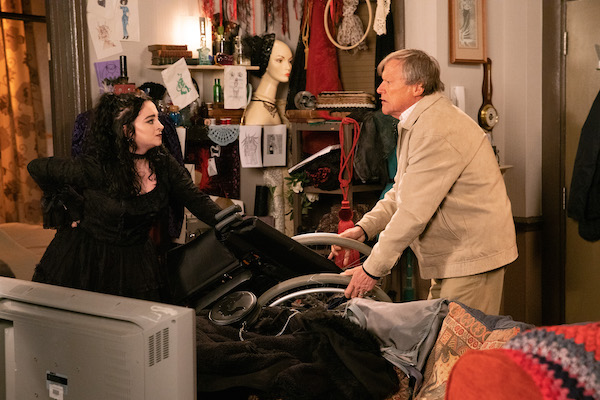 Roy offers to help Nina at the flat, but she refuses any help, leading to her getting injured.

Realising the strain that is on Nina, Roy calls adult social services and asks for a reassessment of his brother, but instead of being pleased, Nina is fuming at his interference. 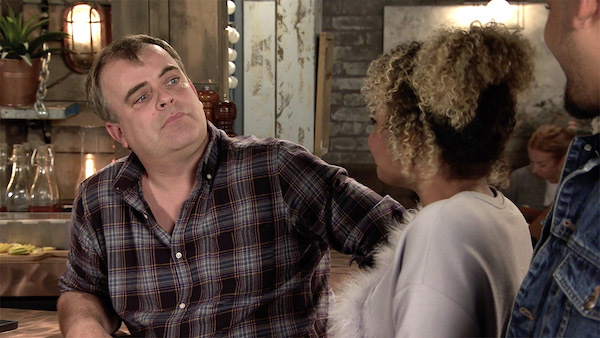 Steve is upset when Emma reveals Fiona has got her tickets to spend Christmas in Australia, having hoped she would spend the festive season in Weatherfield with him.

But when Amy shows Emma the stockings Steve made for them both, Emma has a change of heart and decides to spend Christmas with the McDonalds.