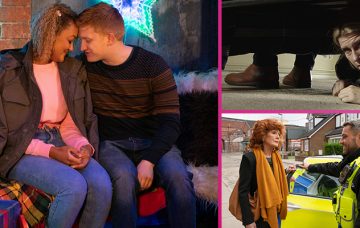 Two farewells and a death!?

Tim and Gina find something out about Duncan, Audrey accuses her rival of stealing her money and Sinead waits for her scan results. 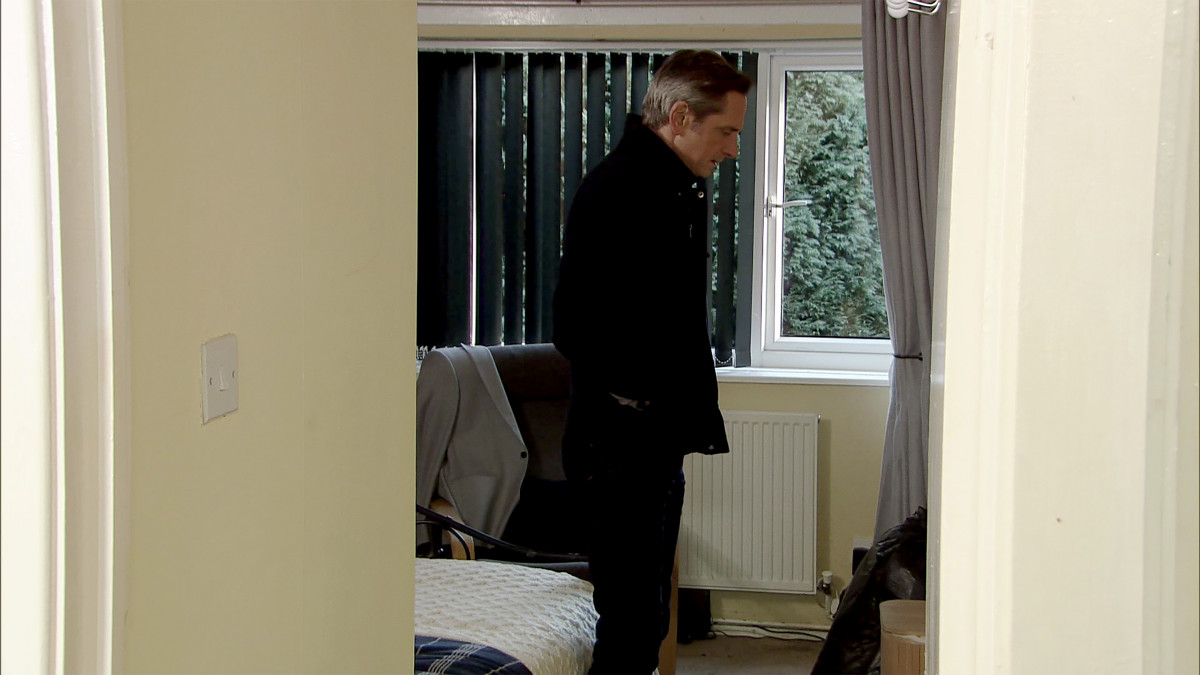 Gina breaks into Duncan’s flat in an attempt to find fresh evidence against him.

When he returns home suddenly, she is forced to hide under the bed. 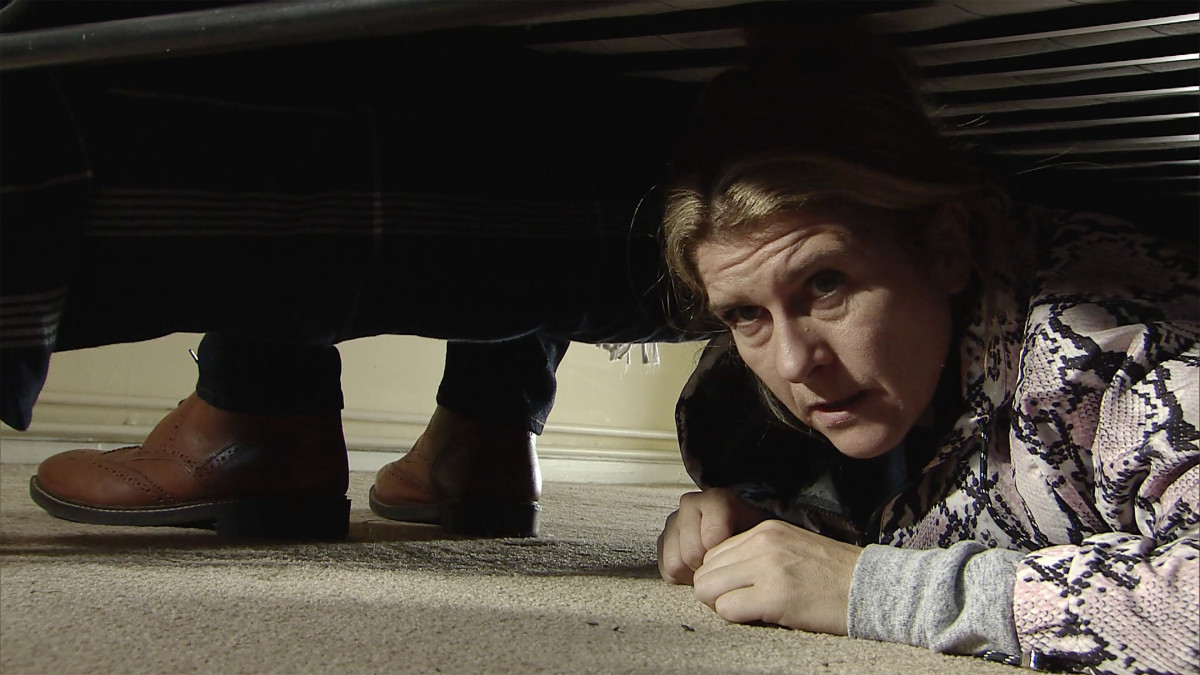 Later, Duncan makes a call from a pay phone. Gina steps in afterwards and presses redial to discover who he was talking to. 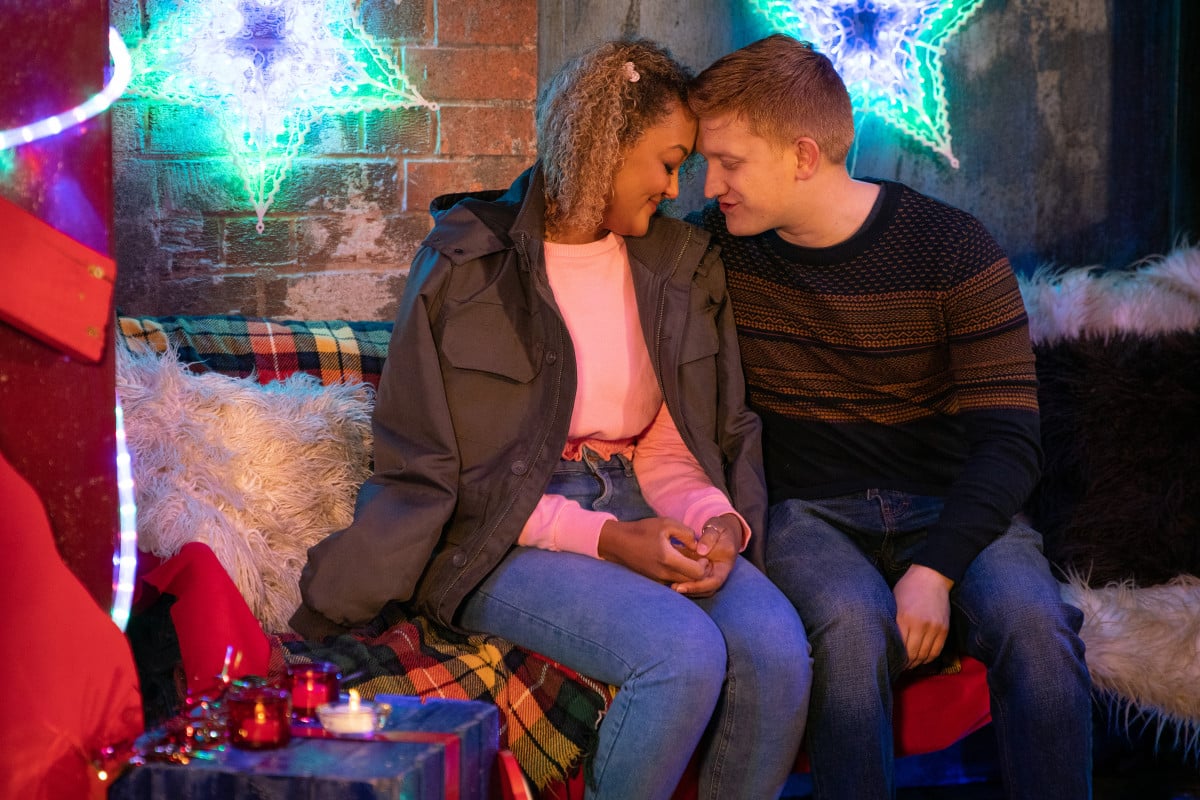 After their kiss, Gemma tells Ches it meant nothing, so he decides to put everything into his relationship with Emma.

He puts everything into his relationship with Emma. 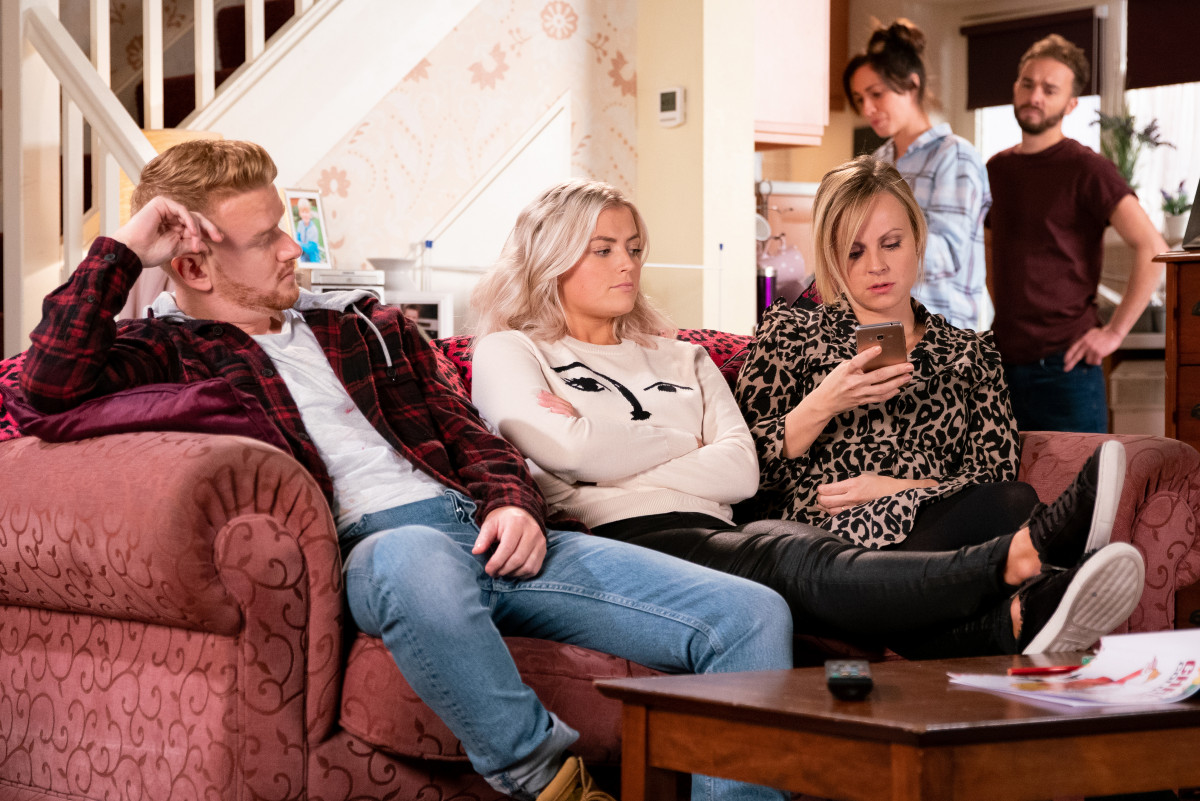 Gary tells Seb they’re going to have to cut down on his wages before revealing to Sarah they’re so behind on rent that the landlord wants them out today.

David tells Gary and Sarah they can move into Number 8. 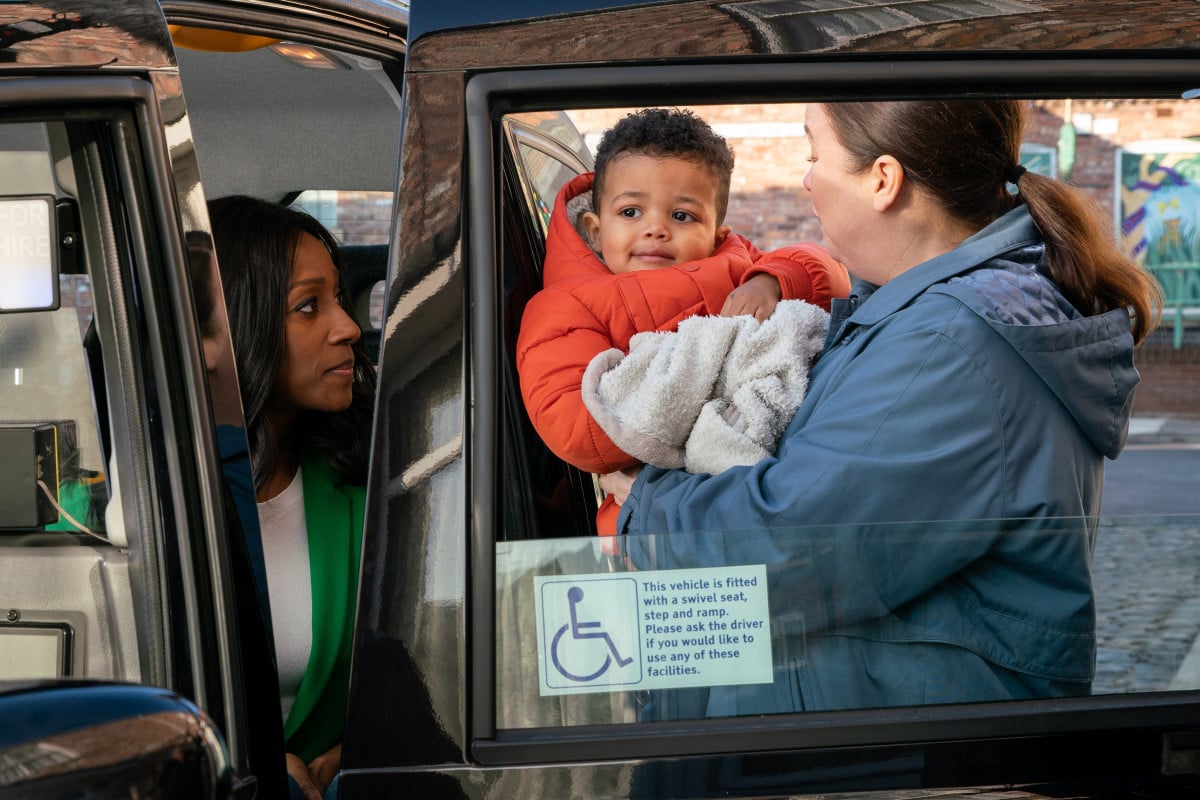 Mary bids a tearful farewell to George and Angie as they leave for South Africa. 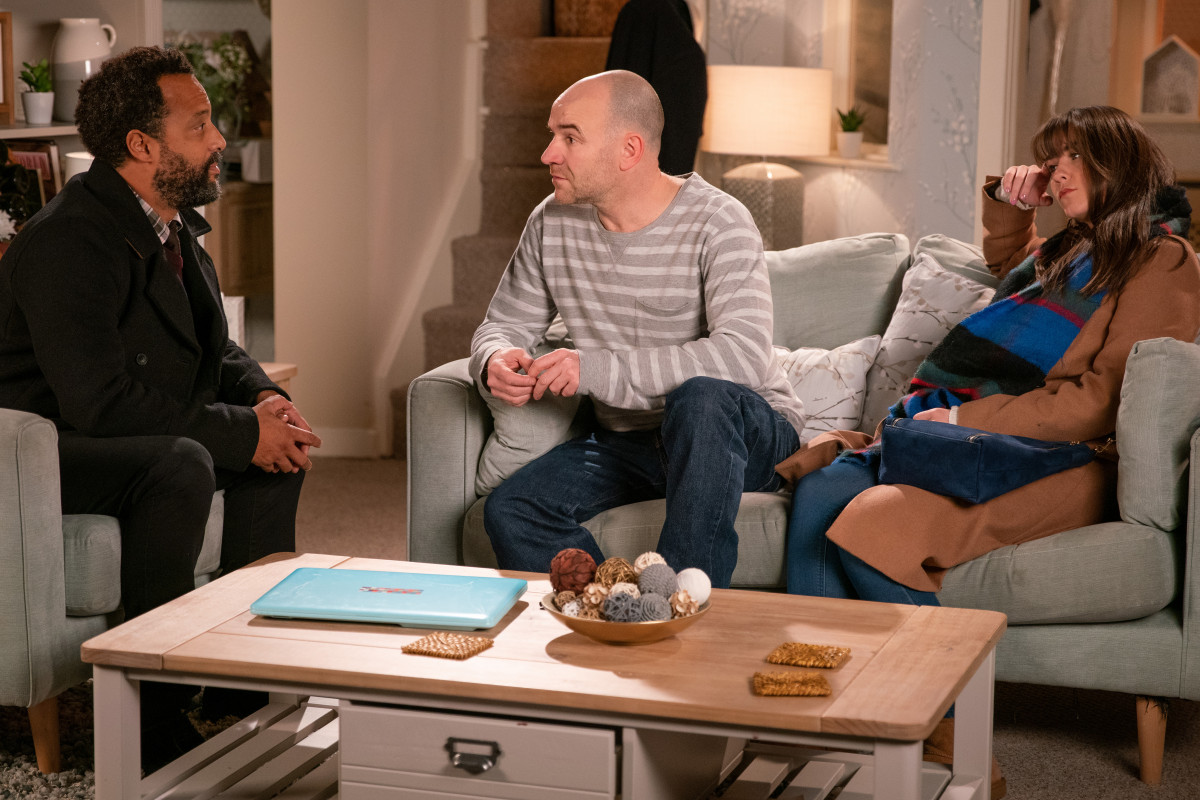 Tim makes a statement to police about what Gina found; they arrive later at number 4 and explain to Tim and Sophie that, without a confession from Duncan, Sally will remain in prison.

Mean while Sally is beaten up by new cell-mate Marcia after she accuses Sally of dobbing her in for dealing drugs. 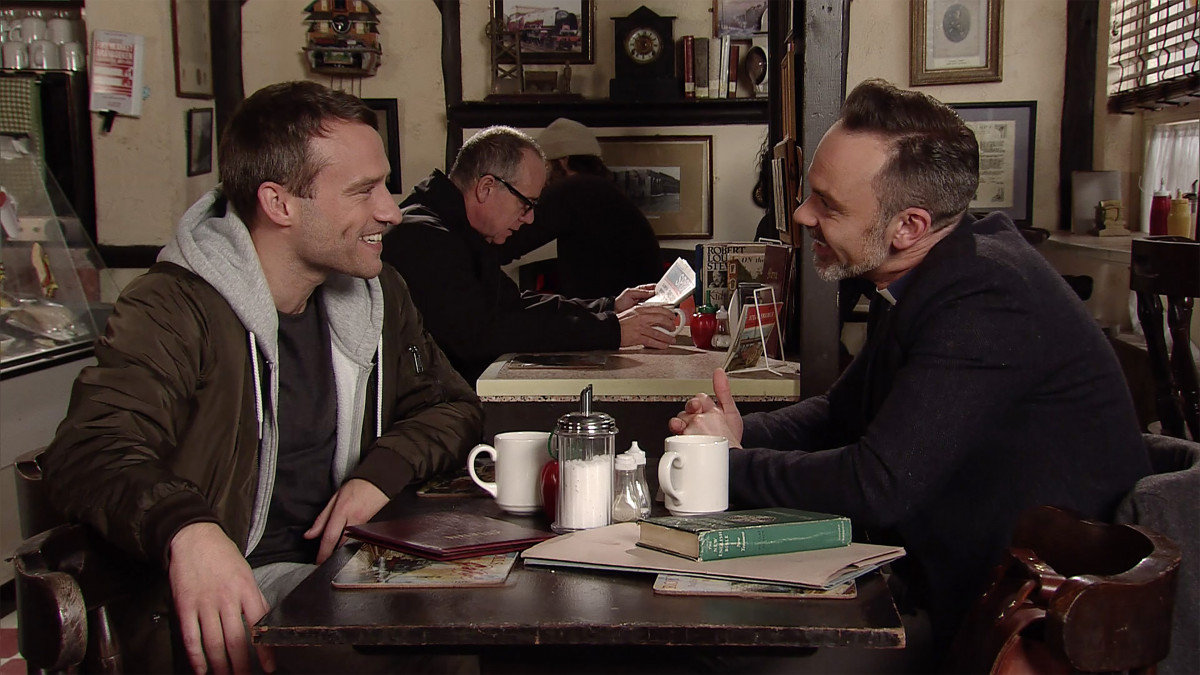 Weatherfield newcomer Paul joins Billy in the cafe where he continues to flirt with him. 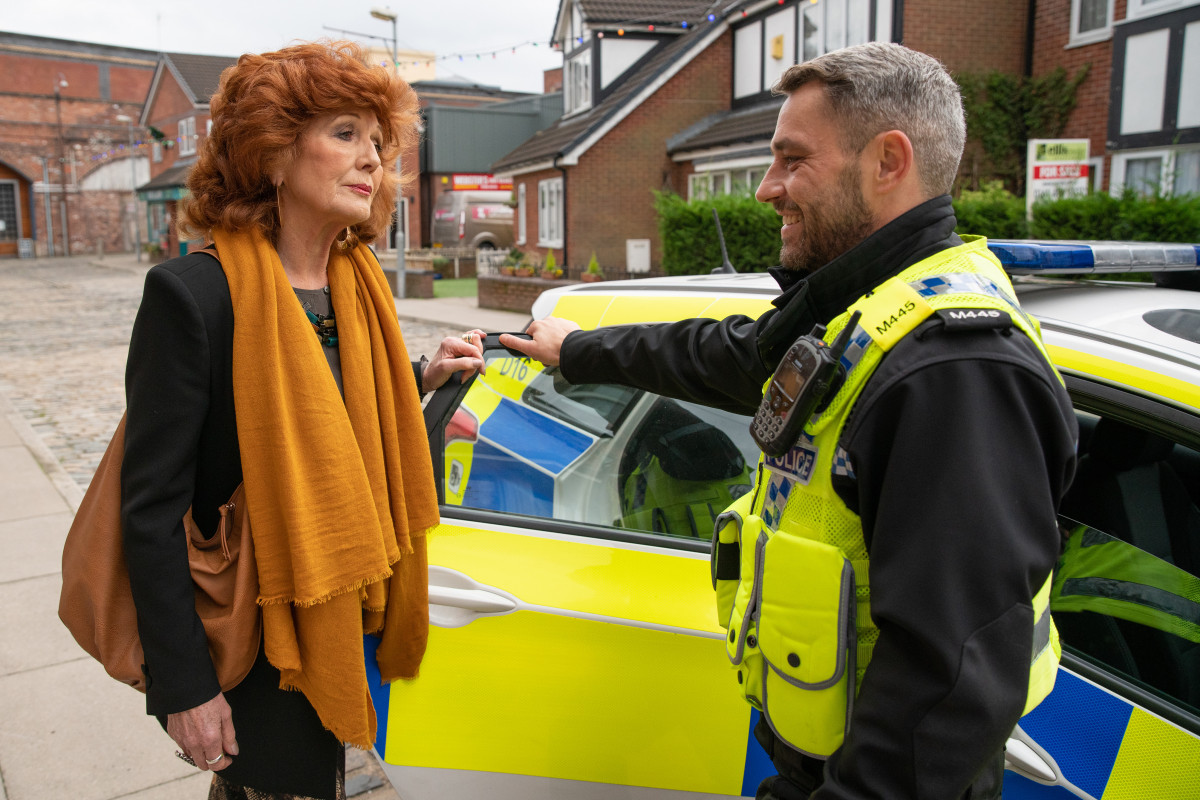 Claudia is taken away for police questioning. Believing she’s innocent, Ken has a go at Audrey for her treatment of Claudia. Sophie and Tim play Duncan at his own game by luring his daughter Olivia to Speed Daal.

Olivia angrily calls her dad who arrives at the restaurant where he’s confronted by Tim.

Later Tim lunges at him causing Duncan to step back into the road where he is hit by a car. 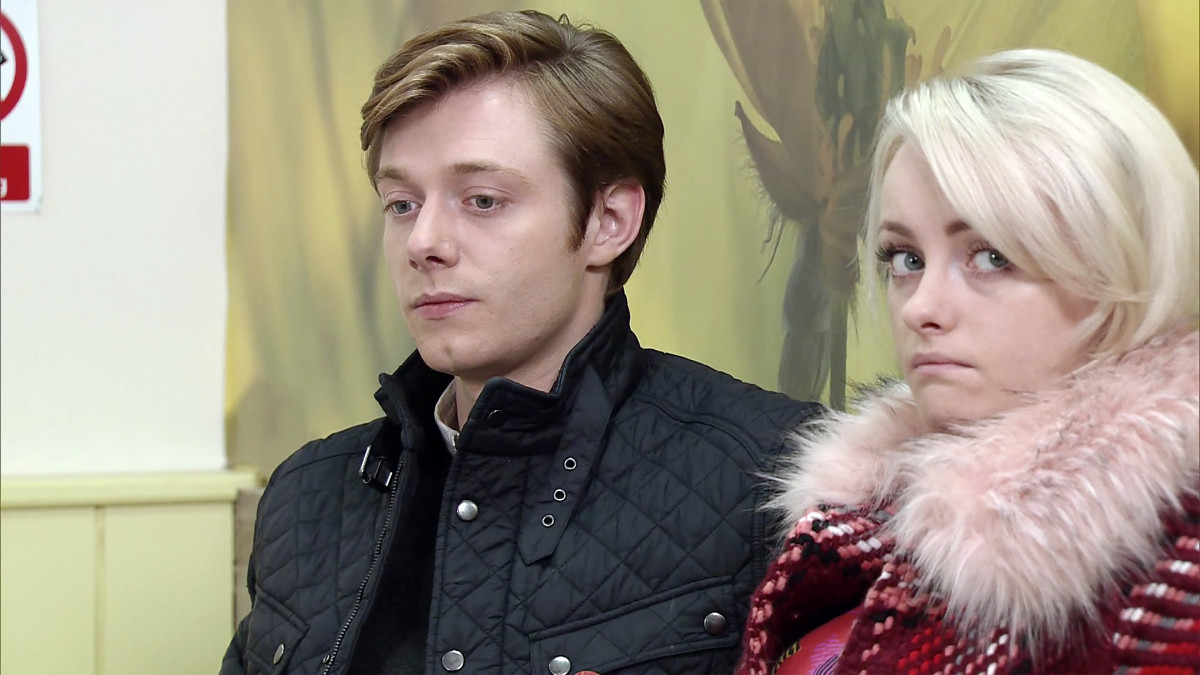 Daniel and Beth support Sinead when she brushes her hair and a huge clump falls out.

After a call from the hospital, Sinead tells Daniel they’ve got her scan results.