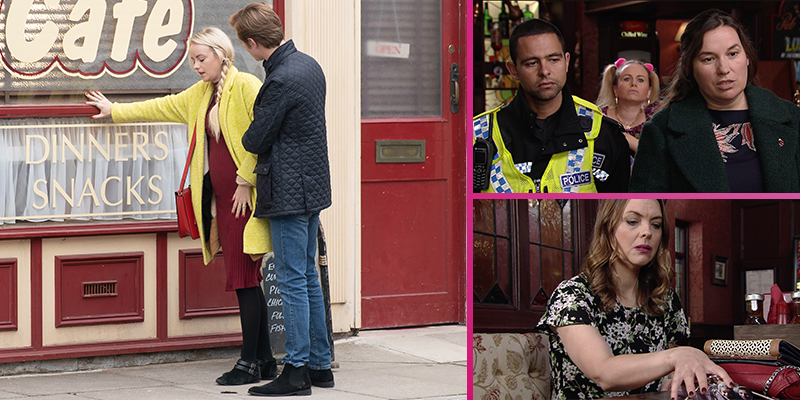 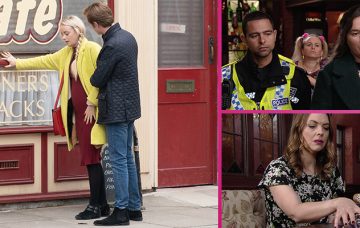 There's secrets and lies in Weatherfield

There’s drama on the cobbles when Sinead takes a funny turn, Abi gets arrested and Jude’s up to his old tricks again… 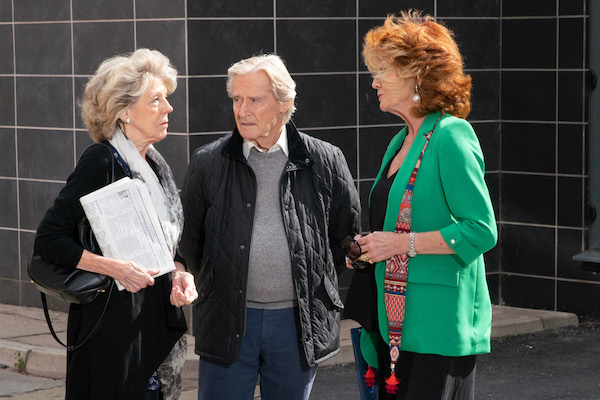 Audrey’s on the warpath after finding out she’s the subject of Ken’s new salacious short story. 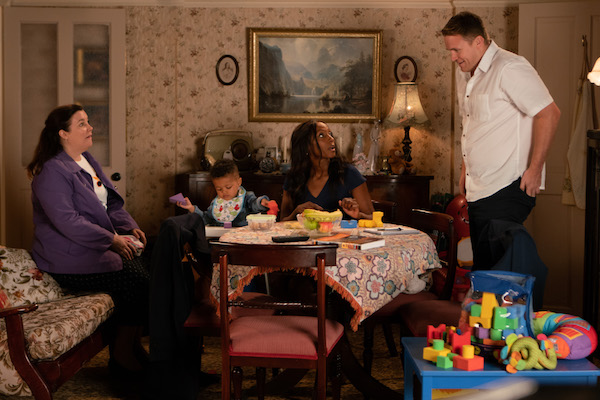 Mary’s left in an impossible position when she discovers Jude’s covering a big lie once again. 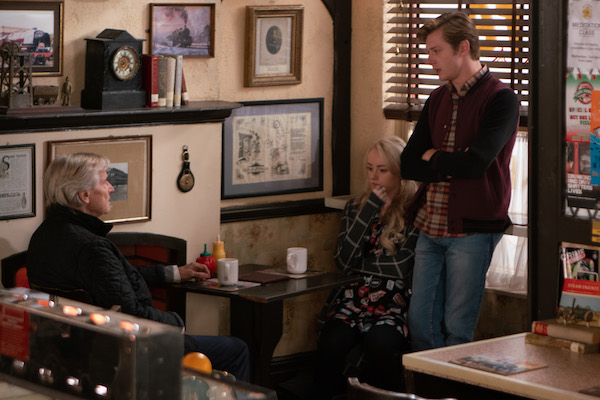 Ken’s desperate for Sinead to tell Daniel about her cancer, but will she listen to him? 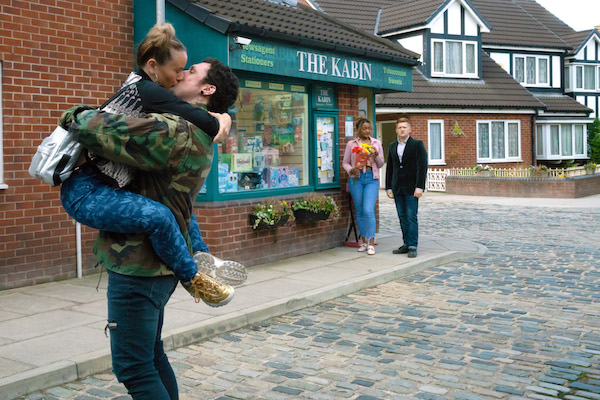 Chesney’s left heartbroken when his date with Gemma is ruined by Spike. 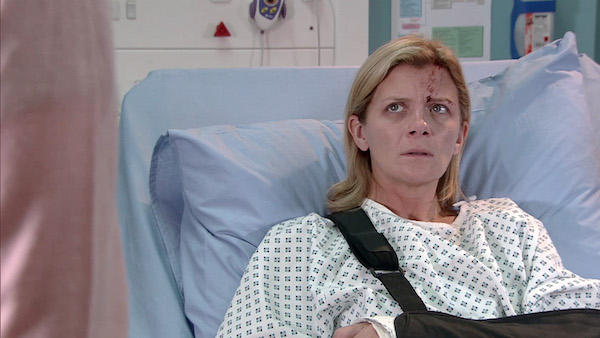 Leanne’s stunned when Nick reveals he’s paid three month’s rent so her and Toyah can move in to Johnny and Jenny’s old flat. 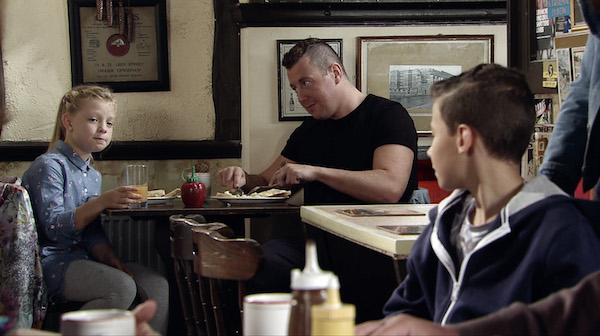 Jack’s got the hots for a girl called Lila at his holiday club… but is the feeling mutual? 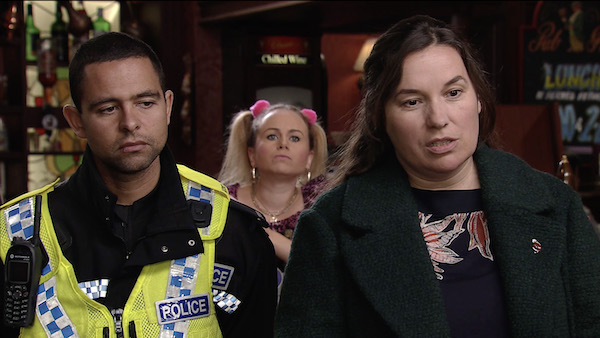 The police arrive to question Abi about Michelle’s car crash, meanwhile guilty Tracy comes up with a plan. 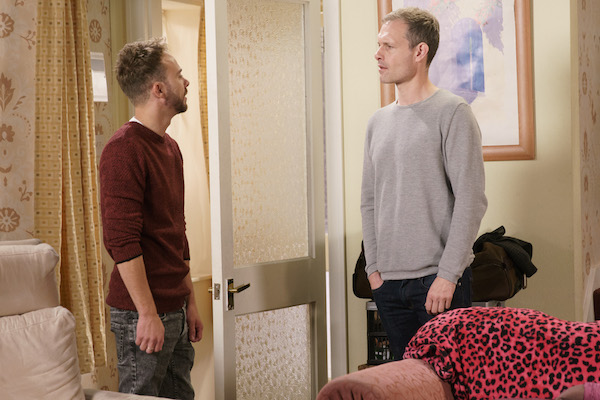 David confronts Nick about his string of missed calls from someone called ‘E’… but who is this mysterious person Nick’s hiding? 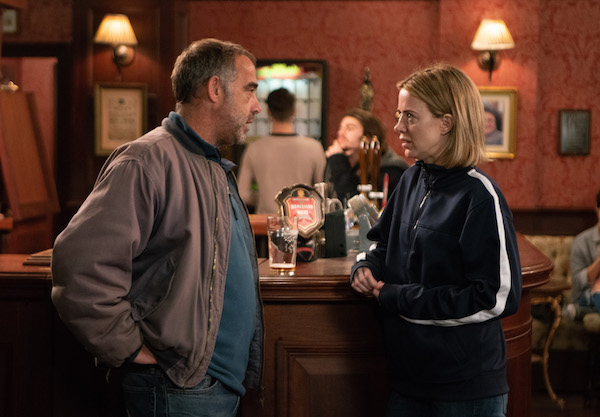 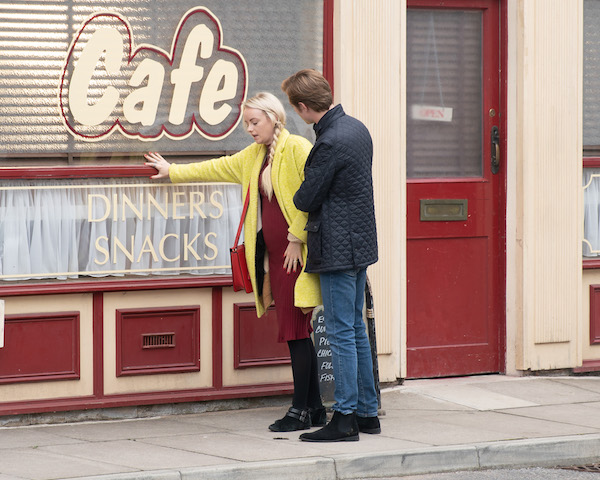 Sinead takes a funny turn on the way to work, but will this be the moment she reveals the truth to Daniel?