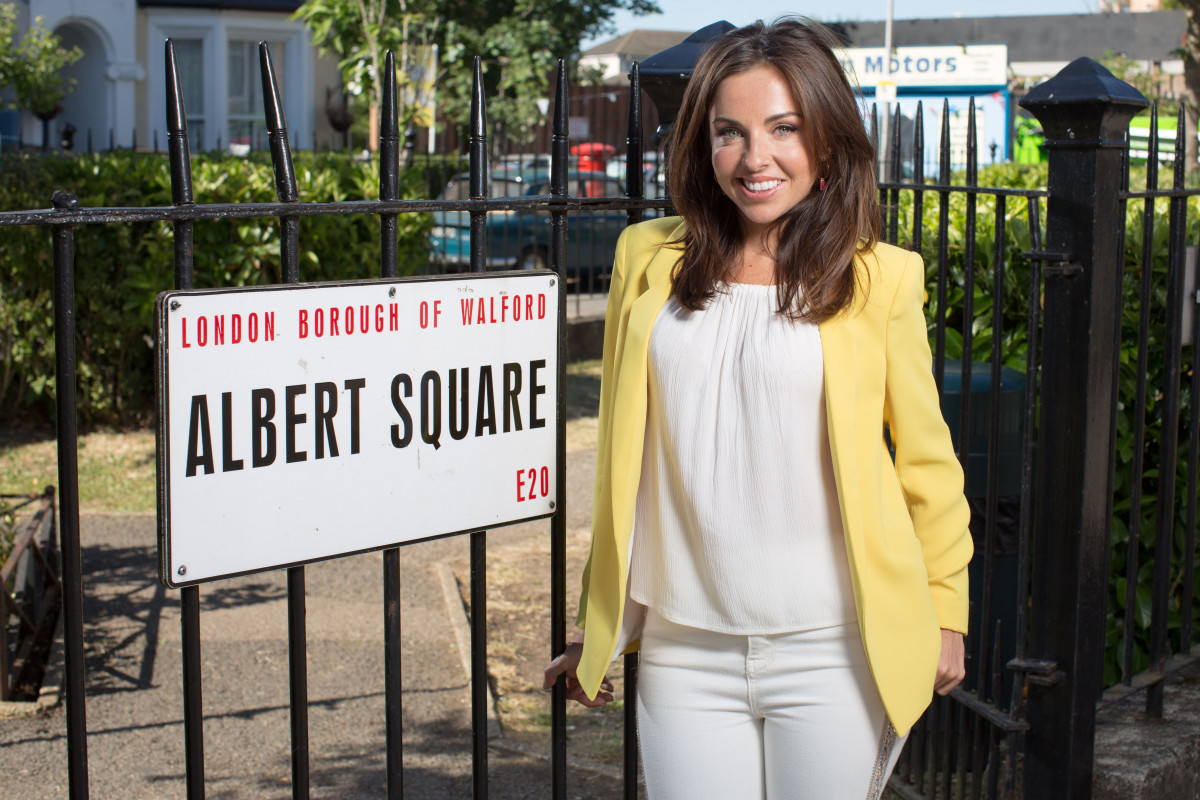 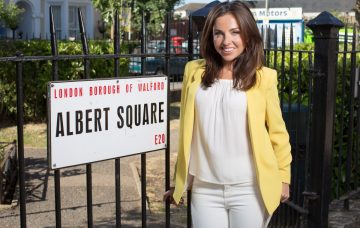 What secrets is Ruby hiding?

There have been theories behind Ruby Allen’s big Walford comeback emerging ever since it was announced last month that actress Louisa Lytton would be reprising her role after 12 years.

But while EastEnders fans recall who Ruby was and what her connections were on the Square, other viewers have been coming up with theories about what could be bringing Johnny Allen’s daughter back after all this time.

Fans have been debating that she could be in some way connected to Mel Owen’s ex Ray Kelly, with one fan tweeting: “I’m convinced #RubyAllen’s return will involve the possibility that she is #MelOwen’s ex husband #RayKelly’s new wife #Eastenders.”

While another fan is convinced there’s a different romance on the cards for the familiar face… @ShonaandDan tweeted: “I reckon Kush and Ruby will end up together.”

Another fan even thought that the recent storyline that involved Keanu Taylor’s dad was a hint at what is to come… @gemz03 stated: “Johnny Allen is Keanu’s daddy, that would explain why Ruby is coming back to the Square!”

But the overwhelming theory is that Ruby’s simply back to see her best mate, Stacey…

Okay, so this theory might not be as gripping as the other plots that fans have been predicting, but when it comes to old-school EastEnders, fans do love a good friendship.

Will Ruby return to find she has changed so much over the years that she has nothing in common with Stacey these days? Stacey’s certainly been through a lot since her friend departed Walford.

Or will their friendship pick up where they left off and it’ll be like the last 12 years never happened?

Why do you think Ruby is coming back to Walford? Leave us a comment on our Facebook page @EntertainmentDailyFix and let us know what you think!