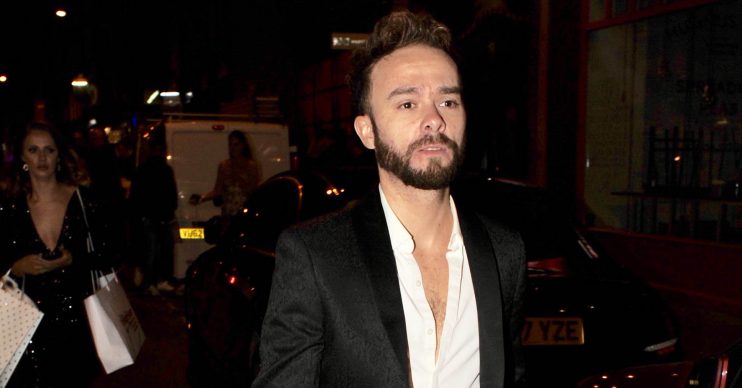 Fans of Jack P Shepherd think the Coronation Street star has made a baby announcement with his latest Instagram post.

Jack shared the picture of him kissing his girlfriend, Hanni, next to the Christmas tree.

One wrote: “Congratulations, when’s the baby due?”

A third asked: “Ah does that mean you’re going to be a daddy again?”

Another said: “‘Mummy’? Oooo is that your way of telling us Hanni is pregnant? Xx.”

However Jack has not confirmed the pregnancy.

He has apparently never met his son who suffers from an incurable one-in-a-million genetic disorder called alternating hemiplegia of childhood.

The actor has played David on Coronation Street since 2000 and recently his alter ego married Shona Ramsey.

Although David and Shona are a happy couple, it looks like they’re set for a dramatic Christmas.

As well as December 25th being Christmas Day, it is also David’s birthday.

Will everyone make it to Boxing Day?
Shona actress Julia Goulding has recently given birth to her first child, a boy, with husband Ben Silver.