Soap fans have called for Emmerdale star Danny Miller to be sacked.

Some viewers have been left raging following allegations the popular actor went live on Instagram and delivered a foul-mouthed tirade over the weekend.

The Sun claimed Robron fave Danny swore at one fan watching the stream and told fellow diners at the restaurant he was in at the time to move out of the way of his filming.

He is also accused of ranting about a perceived snub from the British Soap Awards.

One social media user complained the 28-year-old has been a "diva" off screen and demanded he be turfed out of the ITV show.

I can't wait for the day Danny Miller leaves Emmerdale (or even better, gets sacked).

Another joked they would be popping the corks of champagne bottles in celebration if Danny was booted out of the soap’s cast.

And in reply to another tweet that hinted the user has been waiting an age to see the back of the star, yet another observer seemed to draw a comparison between TV bosses' response to Danny’s use of social media and that of former co-star Shila Iqbal. 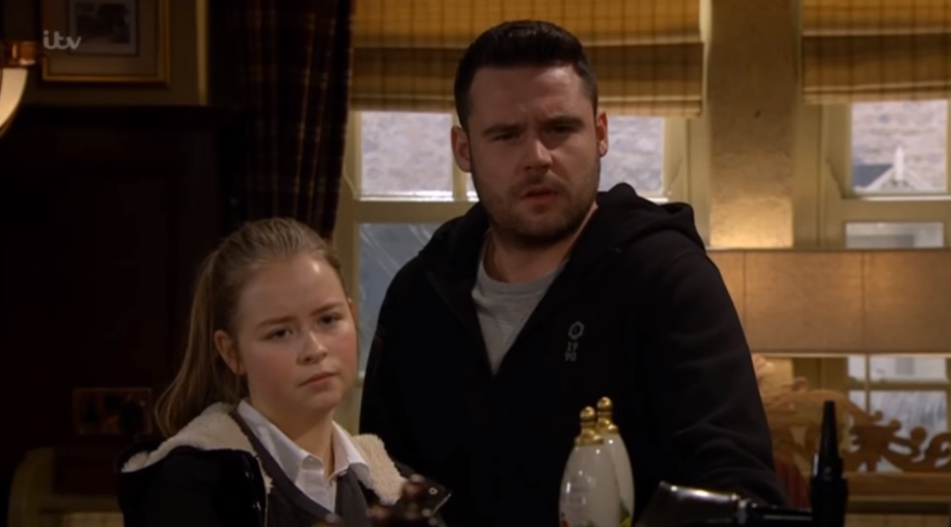 The apparently-deleted footage has not gone down well with some on Twitter (Credit: ITV)

Shila, 24, was dumped from Emmerdale last week after offensive tweets - believed to be posted to friends when the actress was in college in 2013 - were unearthed.

"Exactly, they got rid of that young girl so he should go asap," the Twitter user responded.

Another moaned: "He should be sacked. So sick of diva behaviour off screen. This show has really gone downhill on the last year."

"Danny Miller being sacked, I would like to see it," crowed another fan. 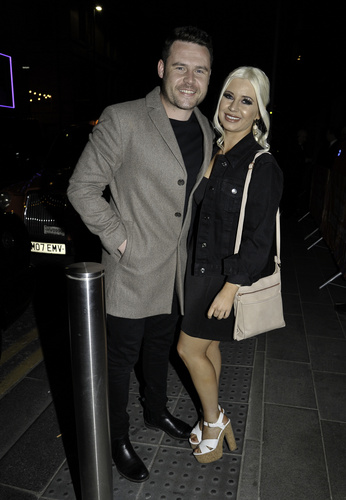 Danny was recently snapped with his girlfriend Nicola in Manchester (Credit: SplashNews.com)

A separate person gleefully preened: "Danny Miller LITERALLY wants to be sacked. let’s get him to his goal😍😍."

One other said they couldn't wait to celebrate Danny's departure, tweeting: "I can’t wait for the day Danny Miller leaves Emmerdale (or even better, gets sacked). Get them champers out we’re avin a party🍾🍾🍾'"

He received a further nomination for Best Actor in 2017.

Me waiting for Danny Miller to get sacked @ITV @emmerdale pic.twitter.com/0eWvLdWWkj

Ent daily has contacted reps for the soap with regard to Danny's reported social media film.