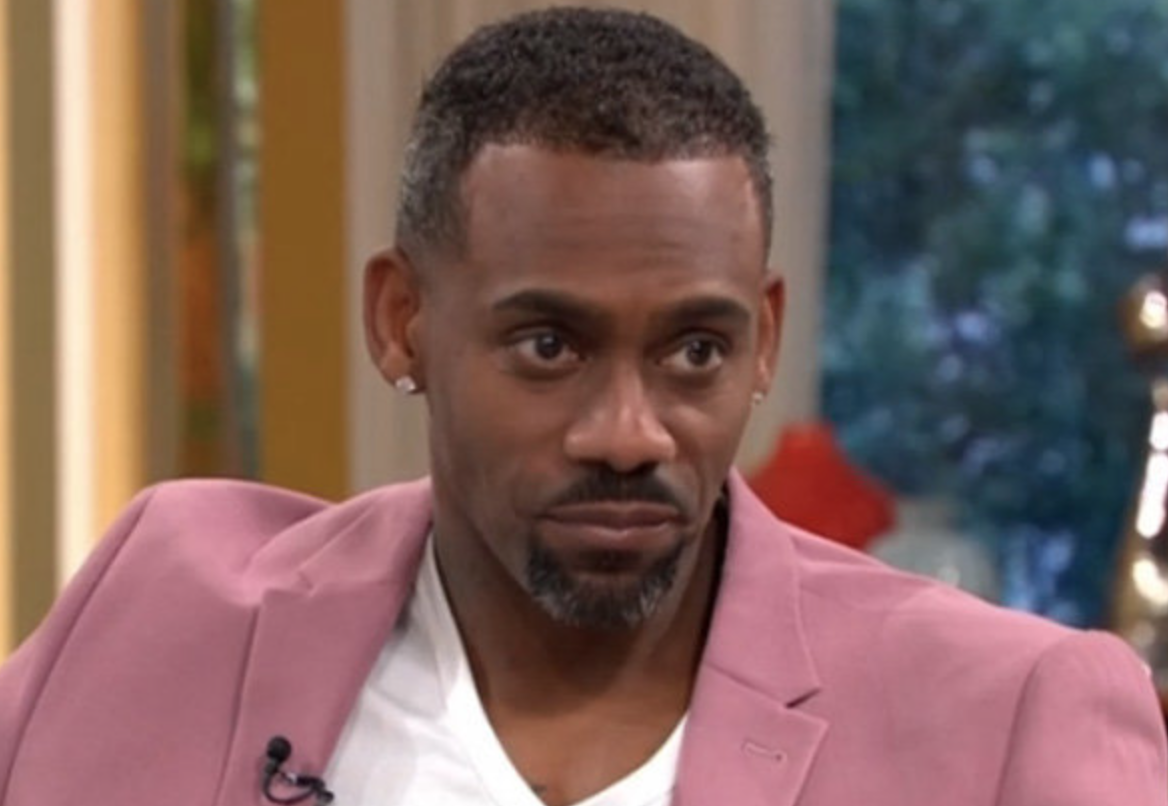 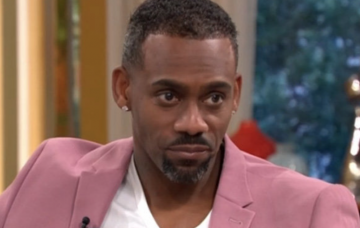 Will the actor be swapping Walford for an ice rink?

The series 11 line-up has not yet been officially revealed, but several popular celebrities have already been ‘confirmed’.

Step forward Gemma Collins, who has already signed, according to The Sun.

And now another TV face has been linked to the show – Richard Blackwood.

The show has been teasing fans with a series of tantalising Instagram posts, and the latest drops a huge hint about the former EastEnders star.

On Tuesday (25 September), the ITV show posted a photo of a topless torso – which looked remarkably familiar to EastEnders fans.

While Richard has not confirmed his involvement officially, his fans were thrilled with the announcement.

One fan trilled: “It’s GOT to be Richard Blackwood.”

Another said: “Just googled his tattoos and it’s got to be him.”

Starting the week the way I mean to continue pic.twitter.com/V1XEo37o8P

A third said: “Tattoos are spot on, good start I have to say.”

Gaby Roslin is also taking part in the new series, which is due to air in January 2019.

Phillip Schofield recently told This Morning fans: “A word about our other show, Dancing on Ice. We can exclusively announce that it has been rebooked, recommissioned, re-bought for another series next year.”

Katie Price was also tipped to appear on the show, but this has been shelved due to her current stay in rehab.

Would you like to see Richard Blackwood on Dancing On Ice? Leave us a comment on our Facebook page @EntertainmentDailyFix and let us know what you think!