It's been nine years since we last saw Brittany Papple in EastEnders - and you'd be forgiven for not recognising her.

The former child star has been one of four actresses to take the role of Phil Mitchell's daughter and left in 2010.

Now, she is a 20-year-old recent graduate of Millennium Performing Arts - and hoping to return to our TV screens sometime soon. 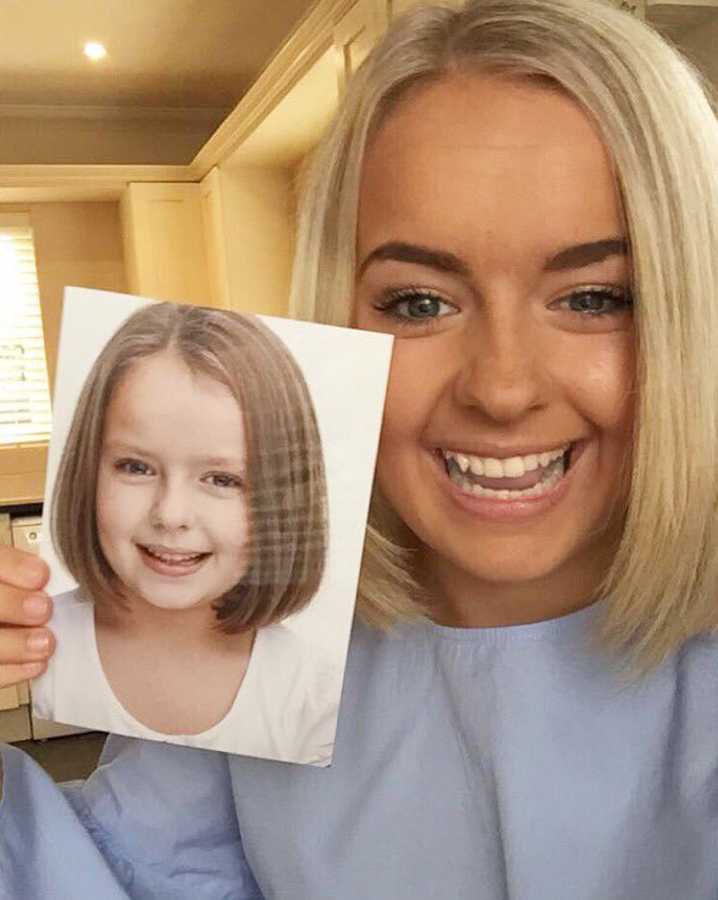 Her long brunette locks have been replaced in favour of a blonde sleek cut, while her cute chubby cheeks are long gone.

In fact, Brittany is unrecognisable from the 11-year-old girl who appeared in Walford all those years ago.

Her social media page is full of glamorous photos of her on nights out and on recent holidays to Paris and Milan.

Louise Mitchell, is that you? 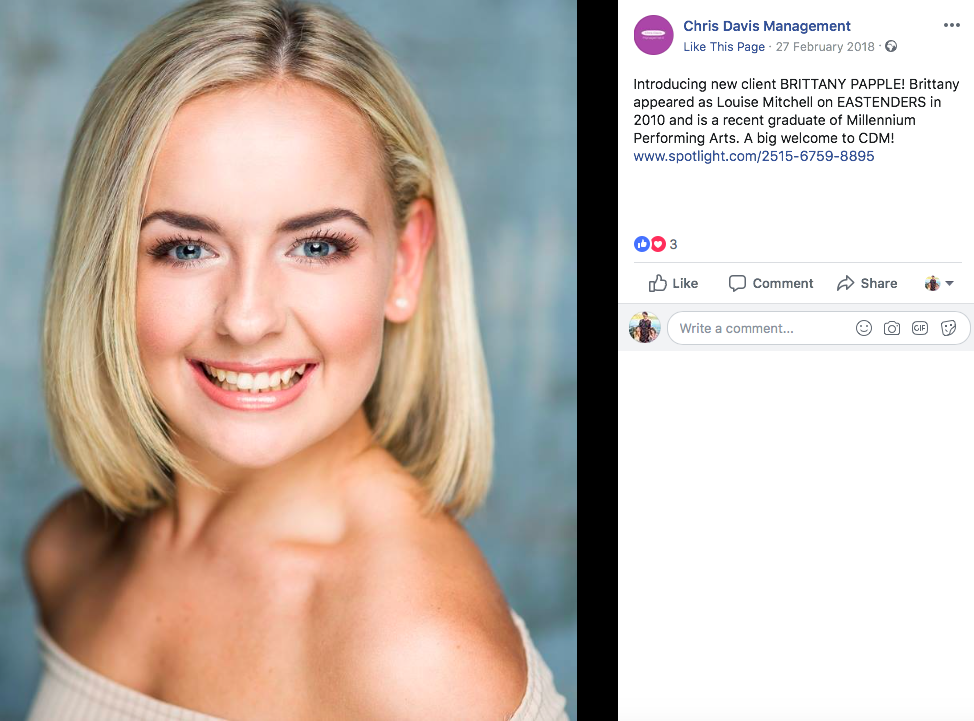 In fact one of her 1,953 Instagram followers recently messaged her, saying: "Louise Mitchell, is that you?"

Since her birth in November 2001, Louise Mitchell has been played by a total of four actress so far. 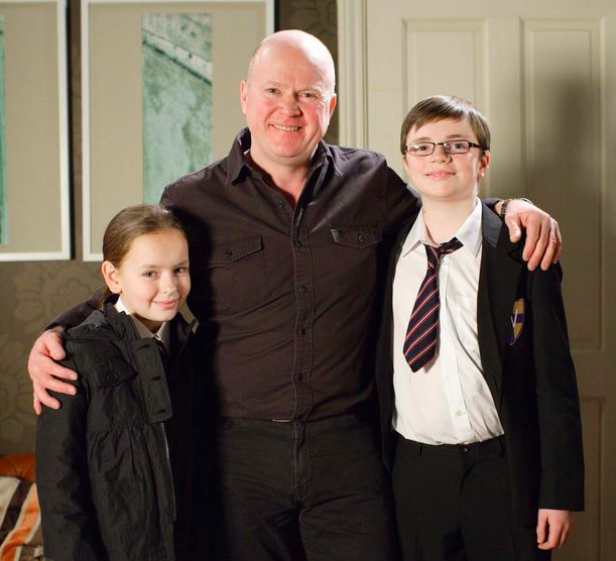 The Mitchell family as they were in 2010 (Credit: BBC)

That year, the character was sent back to live with mum Lisa Fowler after being abused by brother Ben Mitchell.

Ben would burn Louise's hand with a hot spoon so she would "learn a lesson" the same way Stella had done to him.

Eventually Phil learned of Ben's twisted behaviour and sent his daughter back to her mum.

The character didn't return until January 2016, when she was played by current actress Tilly Keeper.

Which soap character from the past do you miss the most? Leave us a comment on our Facebook page @EntertainmentDailyFix and let us know what you think!