Actress Jill Halfpenny has revealed the "unbearable grief" she felt when her boyfriend died in 2017.

The former EastEnders star, 44, broke down as she spoke for the first time about her partner Matt's tragic death. 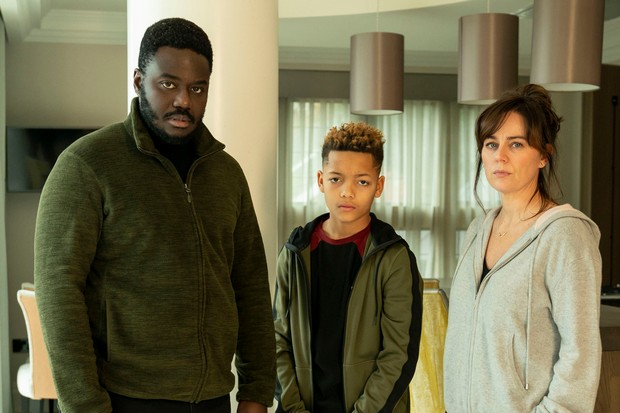 Jill recently starred in Dark Money, a drama about a boy sexually abused in the film industry (Credit: BBC)

Talking to Line of Duty actor Craig Parkinson on The Two Shot Podcast, Jill revealed her boyfriend had died in a horribly similar way to her beloved dad.

She said: "Something happened a couple of years ago. I experienced something I've never ever spoken about. 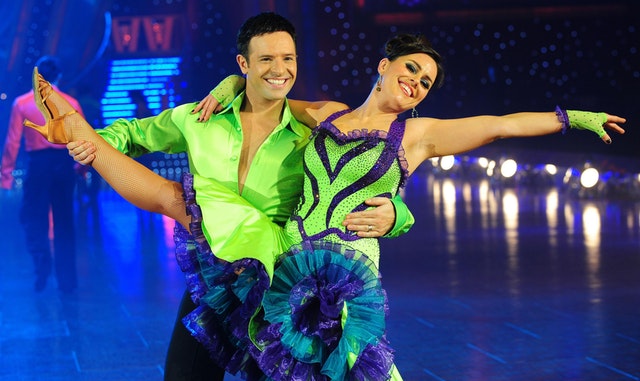 She continued: "My grief at losing Matt, my partner, was so brutal, and so shocking, but then what happened was it brought out all of my grief from my dad as well.

"It was like dealing with a double loss - a loss I'd never dealt with."

She added: "I found myself thinking 'oh my god, this is unbearable, what am I going to do? I cannot cope with these feelings'.

My grief at losing Matt, my partner, was so brutal, and so shocking.

"I just want cessation: the feeling to stop."

For episode 95, we head out in the sunshine (and a bit of noisy construction!) to sit down and go deep with the incredible JILL HALFPENNY THURSDAY YEAH? Yeah. #jillhalfpenny #twoshotpod #acting #sohosquare #bykergrove

Newcastle-born Jill, who starred as Rebecca Hopkins in Corrie and Kate Michell in EastEnders, described how her father Colin went to play a football match and suffered a heart attack when she was just four.

Her mum then married her uncle Derek.

Admitting she often bottled up her feelings, she told Craig: "It's been a rough few years but I'm here and talking to you."

She also gave hope to others by revealing the grief had somehow made her stronger.

She explained: "Weirdly grieving has given me more confidence. To survive that level of brutality, you think, 'there is nothing you can throw at me that isn't going to be okay now'."

After the podcast was released, supporters flocked to send words of encouragement.

I thought that level of candour was so beautifully brave and think it inspires everyone who listens to @halfpennyjill to feel a little braver too. Thank you for sharing...and I hope I bump into either of you at a party to shelter together from the smalltalkin’ storm! X

One wrote: "Thank you Jill for being so damn honest. That was an unbelievably powerful chat."

Jill shot to fame on Byker Grove at the age of 14, and has starred in Waterloo Road, Three Girls, Liar, Humans, Wild At Heart and Babylon.

She was previously married to North East actor Craig Conway and has a son called Harvey.

She won Strictly in 2004, alongside professional partner Darren Bennett - remember him? - and her sister is fellow actress Chelsea Halfpenny.