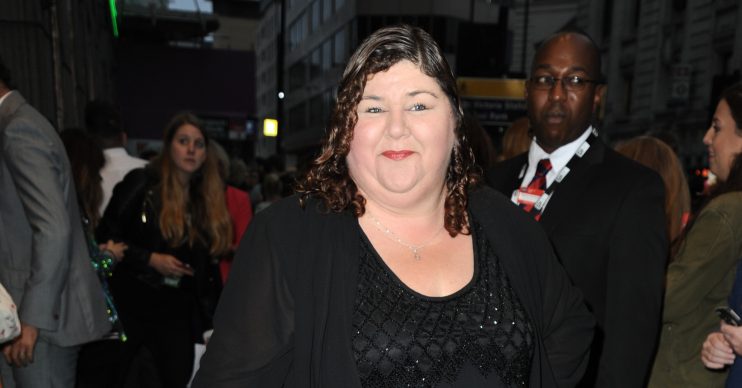 Former EastEnders star Cheryl Fergison has paid tribute to her ‘lookalike’ mum on the anniversary of her passing.

Cheryl, who played Heather Trott in the BBC soap, posted the tribute to her Instagram page.

She captioned the post: “Miss you mum … always in my heart and always by my side … how can 19 years go so quickly?”

Fans were quick to point out how similar Cheryl and her mother looked.

A second commented: “You look just like her Cheryl, big hugs.”

A fourth added: “You’re the double of your mum.”

The 54-year-old first appeared in EastEnders as Shirley Carter’s best friend Heather in 2007.

During her time on the show, her alter ego ended up getting pregnant by Darren Miller after a one-night stand.

She later gave birth to a son, who she named George Michael after the singer.

Towards the end of her time on the soap, it looked like Heather would get the happy ever after she wanted when her boyfriend Andrew Cotton proposed to her.

However, it was revealed he had quite a nasty temper when he nearly hit Shirley.

Heather and Shirley fell out due to this and Shirley rejected her best friend’s attempts to reconcile.

As Heather decided to leave to elope with Andrew, Ben Mitchell came over looking for money Heather had been given by Dot so he could leave Walford.

As she tried to stop him stealing it, he hit her over the head with a photo frame killing her.

Eventually Shirley found out that Ben had killed her best friend.