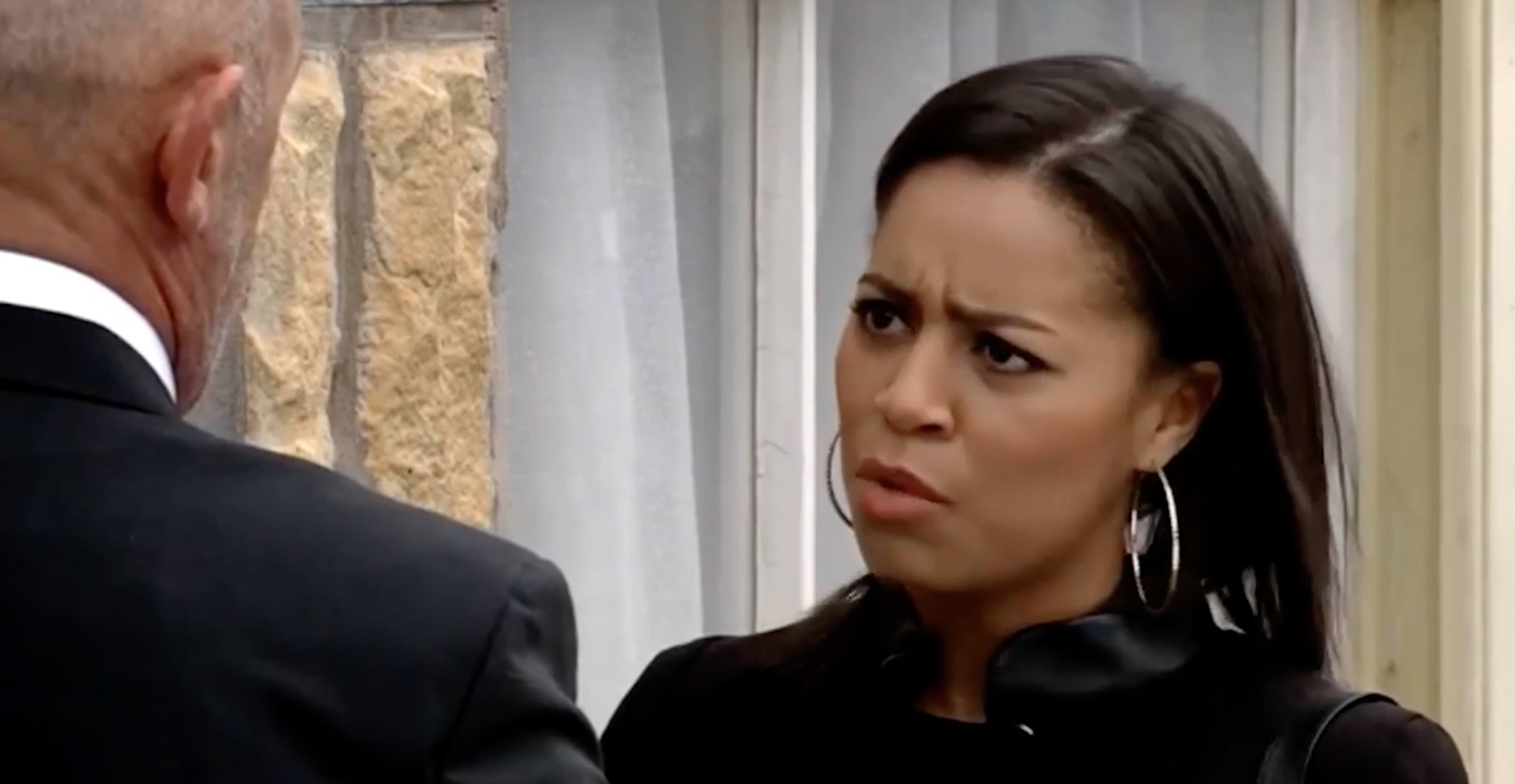 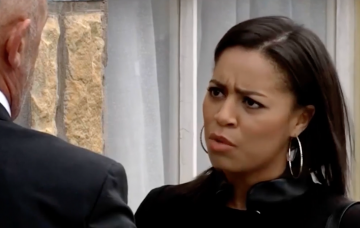 Former Coronation Street actress Tisha Merry has hinted she could return to the soap as Steph Britton.

On her YouTube channel, during a Q&A video, the actress was asked if she would return to the soap.

She responded saying: “I didn’t leave to never go back, like I said I left for a little break.

“It was something I’d never really done before and I made some lifetime friends and met some incredible people and yeah I would never say never to going back and I think the older I get the more I’m like: ‘I’ve done the things I want to do now, I’m happier to settle and stay in once place and Corrie was amazing for that.’

“Some of my proudest moments were at Corrie and yeah I would never ever say no to going back, but I’m really really glad I took the decision to make a break and kind of find out who I am.

“It was one of the best things I’ve done.”

The actress was also asked if she was planning to make a TV return and said she didn’t come out of the soap to never go back to the small screen.

She said: “I’m not against being on TV, this industry is really difficult sometimes and I audition quite a lot, it’s been really quiet around New Year and Christmas, which it always is.

“But I didn’t come out of Corrie to never return to TV, I kind of wanted a little break and to dip my fingers in other pies and just experiment with what else is out there.

“I was really young when I went into Corrie, I think I was 19 to 25, ’cause I went back again and I just wanted to be a bit more carefree and travel and see things and do other things.

“I would love to be back on TV, would love more acting jobs and hopefully in the future that will happen.”

I didn’t leave to never go back.

Tisha played Steph in the ITV soap from 2013 until 2017 and her character returned in 2018 for her brother Luke’s funeral.

Would you like to see Tisha return to the show?