The actor, 32, first joined the soap in 2012 playing Michelle Connor's son before he left in 2013 and was later replaced by Ryan Prescott.

In recent Instagram pictures, Sol has grown a beard since leaving the soap.

Fans commented on the new look with fire emojis, and one wrote: "Fit."

During his time in the ITV soap, Sol's character Ryan struggled with a drug problem and caused drama between Chesney Brown and girlfriend Katy Armstrong.

Katy began an affair with Ryan, which was soon discovered by Gary Windass.

When he found out about the affair he split up with Katy and she began dating Ryan and quickly moved in with him and his mum Michelle. 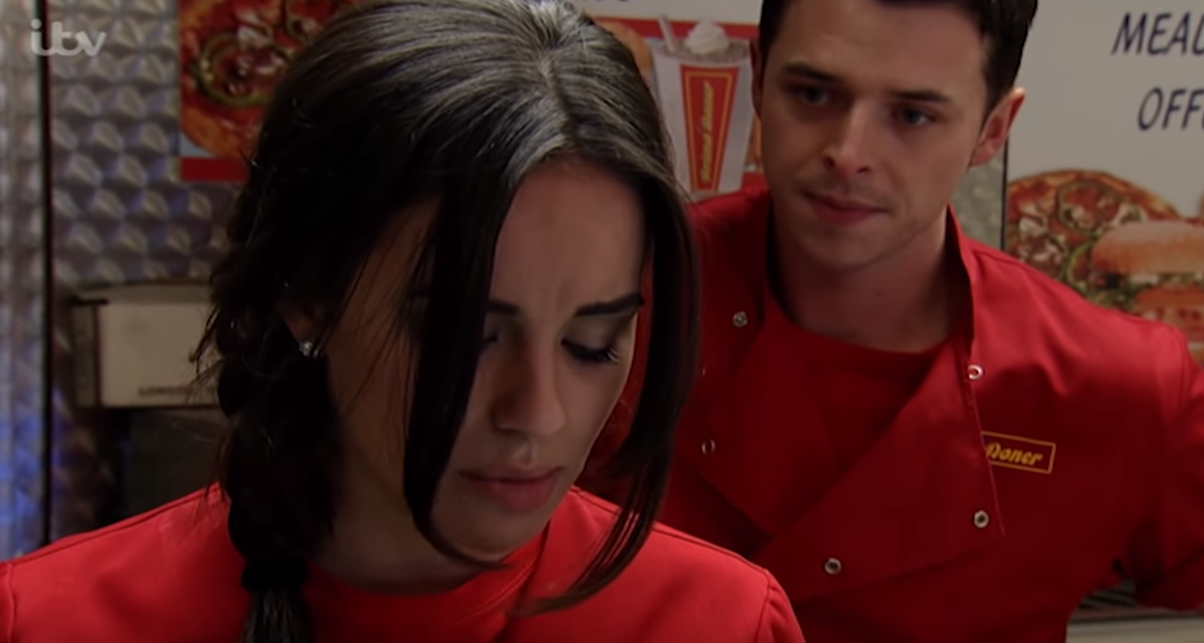 Eventually the pair split up as she believed he was cheating.

He left Weatherfield once again in 2013 to go and be a DJ in Ibiza.

When the character returned last year, he was played by Ryan Prescott.

Since leaving the soap, Sol has had a lead role in the film Viking - The Berserkers playing Wade.

He also played Alex in the short film The Service and appeared in an episode of a show called Late Shift.