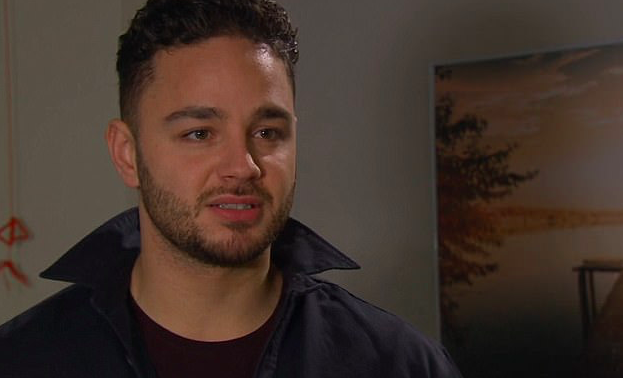 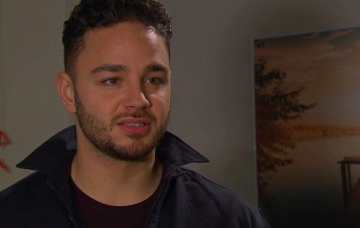 Everything we know about Adam Barton’s new life

And it's bad news for Victoria

A year ago, fan favourite Adam Barton went on the run from the law after he took the blame for his mother Moira after she murdered sister-in-law Emma.

Fans weren’t exactly sad to see Emma go. She murdered ex-husband James, accidentally shot son Finn and admitted to trying to smother other son Ross with a pillow when he was a baby.

Emma was thought to have fallen from Hotten viaduct but bruises picked up during in her post mortem revealed she was actually pushed – by Moira.

Adam took the blame for his mother to save her from going to prison but on the day of his sentencing best friend Aaron and step-dad Cain ambushed the prison van to break him out.

They took him to the docks giving him money and a passport so he could start a new life, however he had to leave behind wife Victoria.

Ever since Victoria found out earlier this month that Adam is innocent and is taking the blame for Moira, she has been searching endlessly to find him.

Poor Vic even hired a private investigator to help find him, however he turned out to be fake and tried to scam her out of five grand before Matty, Aaron and Robert stepped in.

Here’s what we know about him now!

Adam’s been having secret email conversations with Aaron

In Wednesday night’s episode, we saw Aaron confess to new husband Robert that Adam got into contact with him a few weeks previously. Robert was not happy to hear Aaron had been keeping secrets, but Aaron showed his husband the email.

Adam revealed in the email that he was in Budapest but would be moving locations again after the email was sent. Could he just be saying that to cover  his tracks?

He has a new girlfriend

In this message, Adam mentioned that he had met someone new. Although he didn’t mention how serious it was, Robert made a valid point; he wouldn’t mention it if it wasn’t serious. Last night, we saw Robert and Aaron break this news to Vic and the poor girl was heartbroken to hear he had moved on.

He doesn’t want Victoria to find him

He mentioned he didn’t want Victoria finding him. We’d like to think that it’s to protect her and not because he’s met someone else.

It’s been pretty obvious since Victoria began her search that no one wants her to find him. Everyone knows that if he’s located there’s a chance the police could find him and put him in prison. That, or Moira would have to come clean and end up inside.

Do you think Victoria should carry on searching for Adam? Leave us a comment on our Facebook page @EntertainmentDailyFix and let us know what you think! 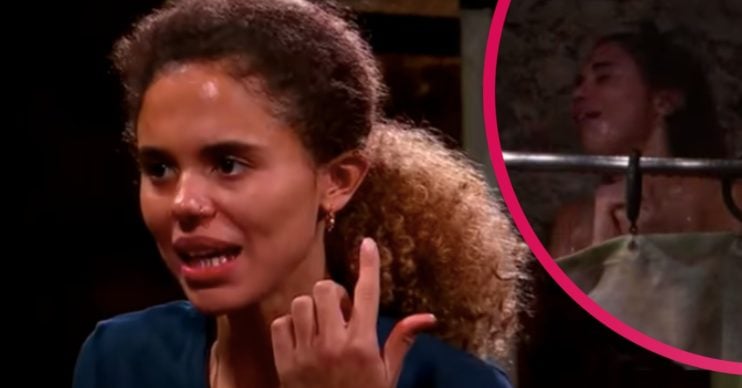