Emmerdale actress Michelle Hardwick has got engaged to her producer girlfriend Kate Brooks.

The star, who plays Vanessa Woodfield on the ITV soap, announced the couple’s happy news on Twitter.

Sharing a picture of them on a balcony with glasses in their hands, she wrote: "So after months of planning, I popped the question!!!

The actress added emojis of an engagement ring and two brides, and the hashtags "#loveislove #noordinaryproposal @katebrooks".

Kate, who works on the soap, retweeted the message and said: "Thank you for all the love #shedidgood #whataweekend #worthmissingthejunglefor."

So after months of planning, I popped the question!!! She said yes!!!

Michelle later responded: "In fairness we had it on series link."

In fairness we had it on series link 😉 https://t.co/eKOLMU54uF

Michelle posted pictures of the pair on Instagram in October, on National Coming Out Day.

"It will all work out in the end," she wrote, adding: "#behappy#nationalcomingoutday #loveislove@thekatebrooks."

Michelle's new romance comes after she split from ex-wife Rosie Nicholls last year. They were married for just 12 months before they separated.

At the time news of her separation broke, Michelle revealed to the Daily Star: "Unfortunately, Rosie and I split last year but are still good friends. It was one of those things where we did drift apart.

"We had a big fairy tale wedding and I still love that day. It was brilliant." 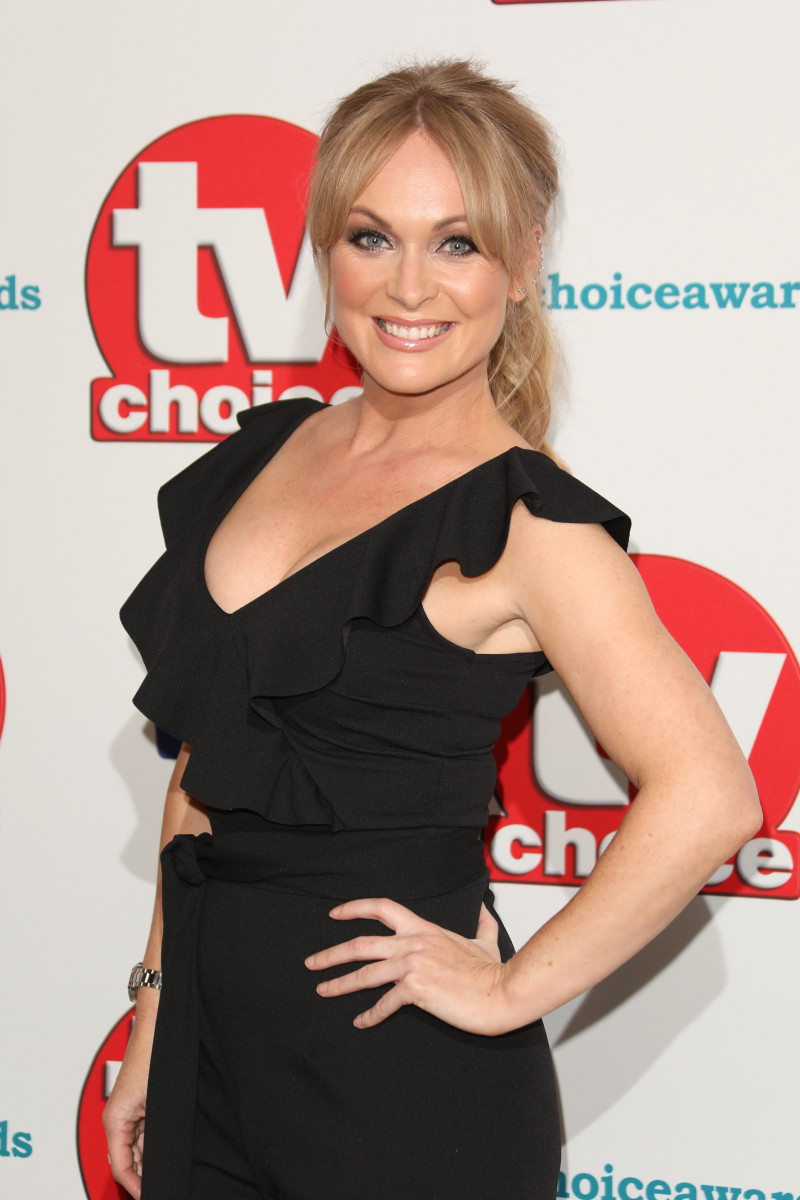 Michelle said then they were still friends, adding: "I grew out of love and she became more of my best friend. Like, we were living as friends, not a married couple.

"We're still living together, just in separate rooms while the divorce goes through, but it's underway."