In soap, baddies always get their comeuppance in the end.

And Emmerdale's twisted Maya Stepney will be sent to prison for grooming teenager Jacob. 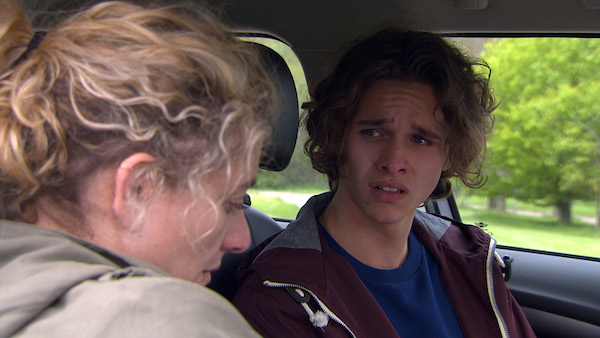 Maya and Jacob have been pulled apart (Credit: ITV)

But there’s a twist, actress Louisa Clein has revealed… and Maya will be gunning for revenge.

The former Holby star told The Sun: "The secret had to come out at some point, so I suppose it's been inevitable.

"She's been arrested and she's out, but there will be a court case." Louisa in her Holby City role as Essie (Credit: BBC)

Louisa added: "Listen we have a responsibility to tell the story and to tell it right.

"For every person who watches this story who has been in a similar situation needs to know that this story has the right ending.

"So I think hopefully we're going to tell that."

And then she warned: "You know there is an inevitable fallout from this, isn't there? Everyone will suffer consequences... (Credit: ITV)

Read more: Was Alicia behind the brutal attack on Emmerdale groomer Maya?

"There are the consequences for all of the people that she has affected. It's not just Jacob, it's David, it's Leyla and Tracy and Priya.

"And all of the extended family in Emmerdale, that are consequences to come." 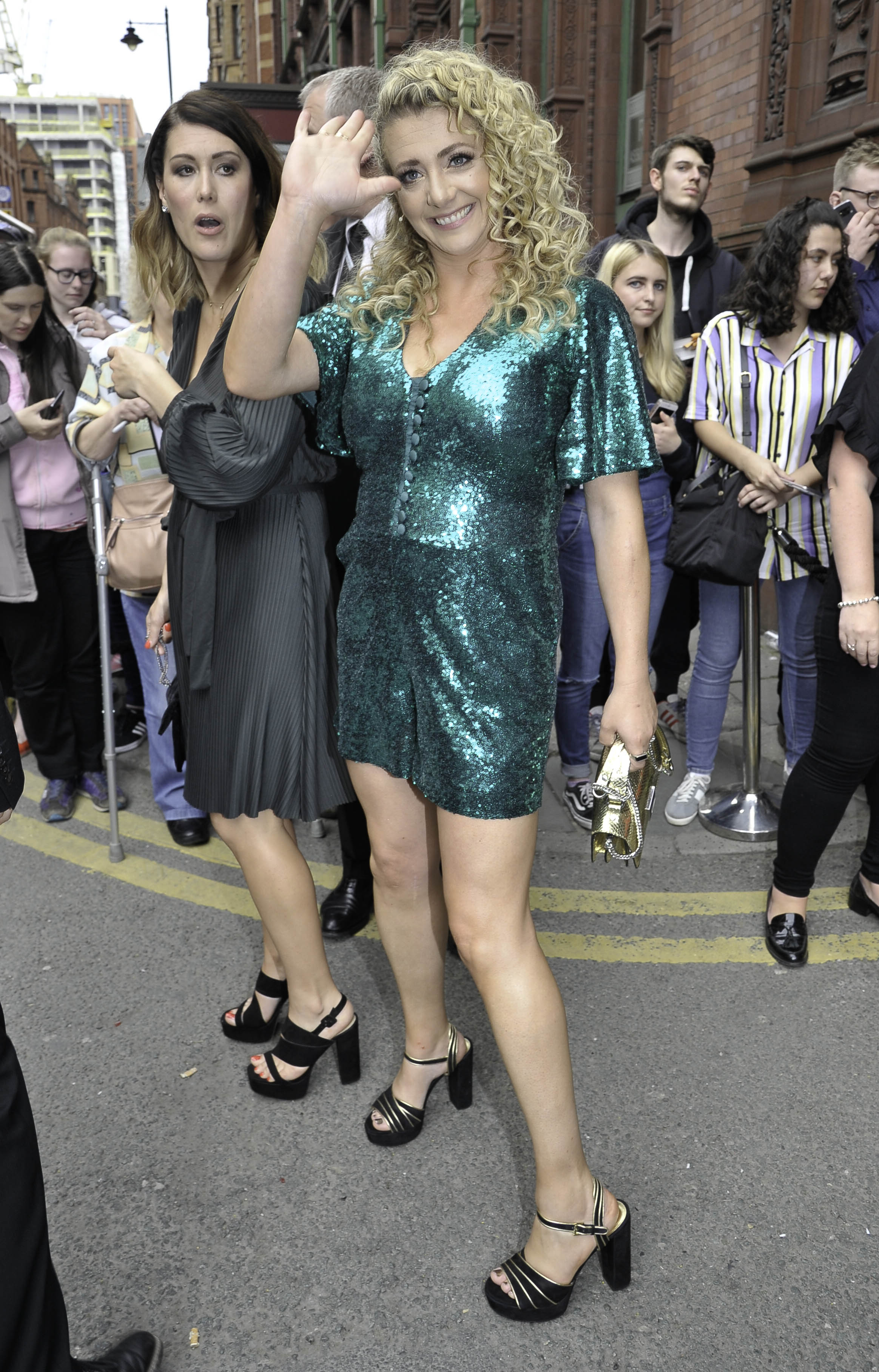 It's thought that the court case conclusion has already been filmed, and there were rumours last month that Louisa had already been thrown a farewell party but she hinted prison could well not be the end...

"I could come back... Come on, we're on Emmerdale, there's more drama to come." 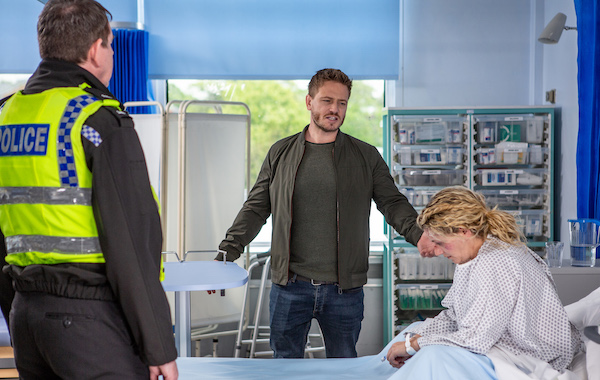 This week, viewers will see ex David in the frame for attacking the teacher, after she was hospitalised.