Matthew Wolfenden has revealed what the future holds for his character David Metcalfe and son Jacob Gallagher in Emmerdale in the coming weeks.

Appearing on Lorraine on Wednesday (May 22), the 39-year-old actor discussed the dramatic storyline which saw teacher Maya Stepney arrested the previous evening. Maya and David had a tense showdown, which led to her arrest (Credit: ITV)

While fans had longed for the paedophile to be caught, they were horrified to realise that her arrest doesn't necessarily mean she'll be charged.

The master manipulator told police SHE was the victim, denied an affair with Jacob, and accused Leyla Harding, Priya Kotecha and Tracy Metcalfe of assault and kidnapping - for which they were arrested.

With Jacob swearing to stand by the woman he believes he's in love with, the saga is far from over for the family. 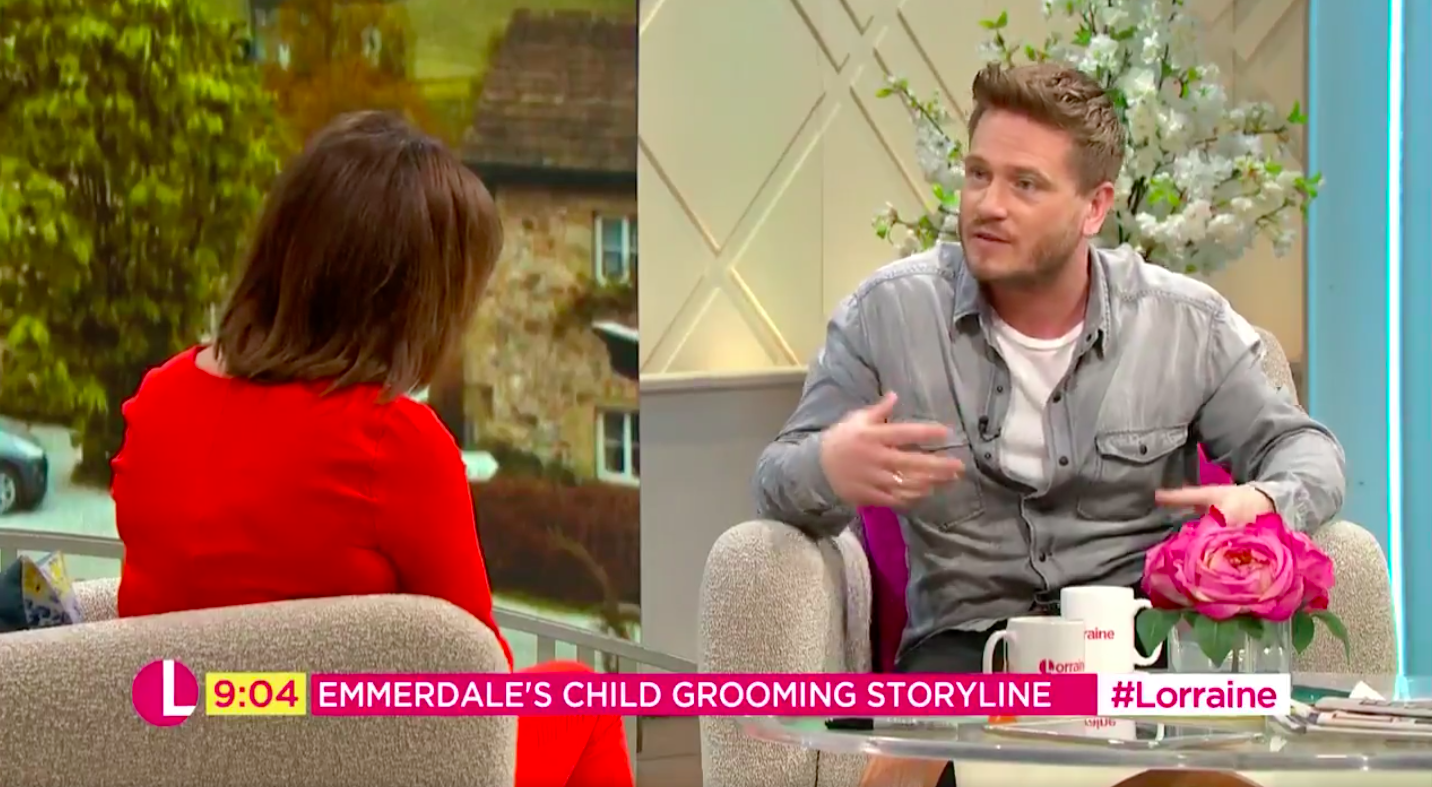 Chatting to Lorraine, Matthew said his character feels immense guilt for allowing Maya into their home and not realising she was grooming his son.

He told the host he wasn't even sure how they could mend the fractured relationship between father and son.

David is essentially going to blame himself.

He said: "I don't know, I honestly don't. This is part of the problem. These children are groomed and they believe that they are in love.

"They are being made to believe that they are in love with this person, and how do you turn their mind the opposite way and get them to understand that it is grooming, it is sexual abuse, how are we going to do that?" 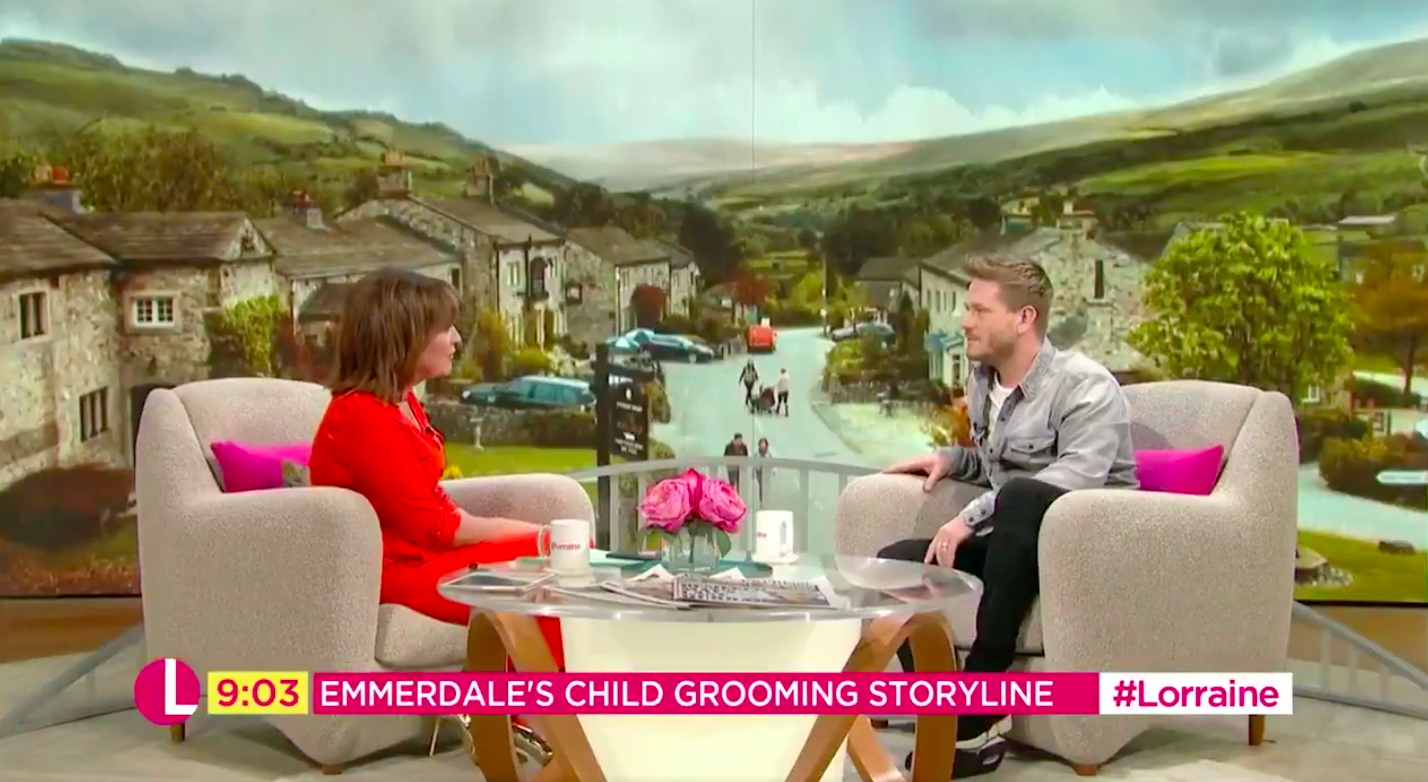 "David is essentially going to blame himself for letting this woman that he brought into this house do this to his stepson."

The soap star, who is married to co-star Charley Webb, had previously told fans that the storyline won't end at Maya's arrest because the fallout will see Jacob defending his abuser.

Now Maya's been arrested, how will David and Jacob move forward? #Emmerdale's @MrMattWolfenden reveals the struggles ahead for his character. #Lorraine @emmerdale pic.twitter.com/wn2RszkTWW

While the ITV soap has promised fans that Maya will face justice, there will be plenty of twists and turns along the way first.

Despite Matthew defending the soap against claims of 'dragging the storyline out', some viewers have claimed it's "torture" to watch and want it to end.

Are you still enjoying the Maya grooming plot? Leave us a comment on our Facebook page @EntertainmentDailyFix and let us know what you think!