Liam Fox went on an "online dating rampage" when he split from Nicole Barber-Lane.

The Emmerdale star and the Hollyoaks actress were married from 1999 to 2015, and after they went their separate ways the 49-year-old actor created a Tinder account in an attempt to find new love because he didn't want to sit at home "feeling sorry for [himself]".

He said: "I went on an online dating rampage.

"I was on Tinder and eHarmony. I’ve dated all sorts of women and I have some great stories to share but I’d better not tell in case they read this.

"I didn’t want to sit at home feeling sorry for myself after my split from Nicole.

"I was a serial monogamist from the moment I met her in my early twenties so needed time to figure out who I was and what I wanted from a relationship." 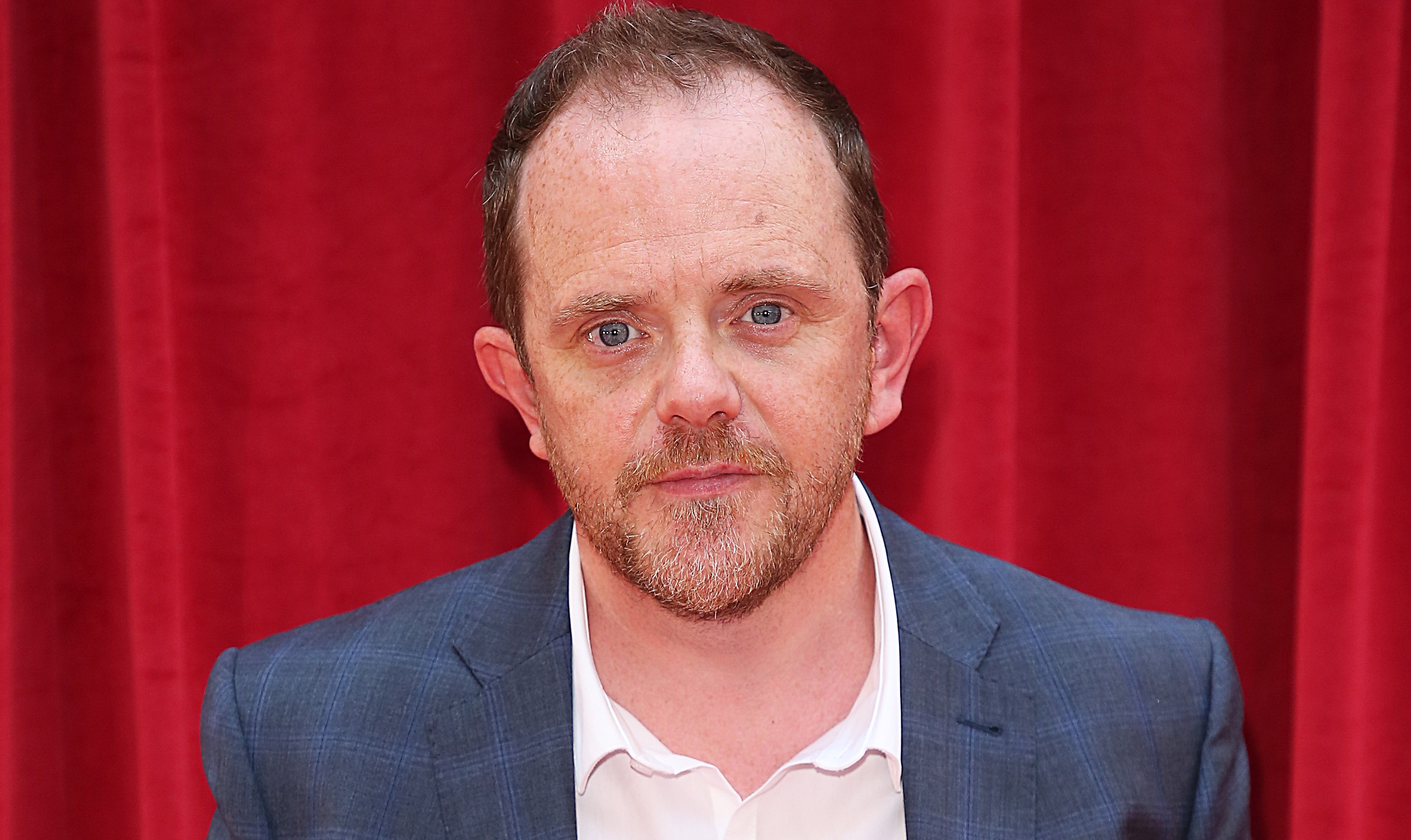 I went on an online dating rampage! I was on Tinder and eHarmony.

But Liam - who plays Dan Spencer on the ITV soap - only needed to look closer to home as he ended up dating his pal Joanna Hudson, who he studied with at university in the 1990s before losing contact.

The couple are now engaged, and Liam joked the could've been married "for 26 years" if they had hooked up at uni.

He added to OK! Online: "It’s funny to think we could have been married for 26 years by now if we’d got our act together all those years ago."

Joanna recently opened up about being "weeks away from death" when she was diagnosed with rare autoimmune disease myasthenia gravis in 2015.

She said: "I was seriously ill in 2015 and nearly lost my life, which makes me appreciate what I have with Liam even more.

"I nearly died from a tumour; when it was discovered, I was weeks away from death.

"I realised something was wrong when I started getting double vision so I went to Specsavers who gave me glasses, but that didn't help.

"I was eventually referred to a consultant and was diagnosed with myasthenia gravis.

"The consultant gave me a scan, which discovered I had a tumour caused by the illness growing on my thymus gland [near the heart], which would've killed me if it wasn't discovered. I had it removed and three months later I was fully recovered!"