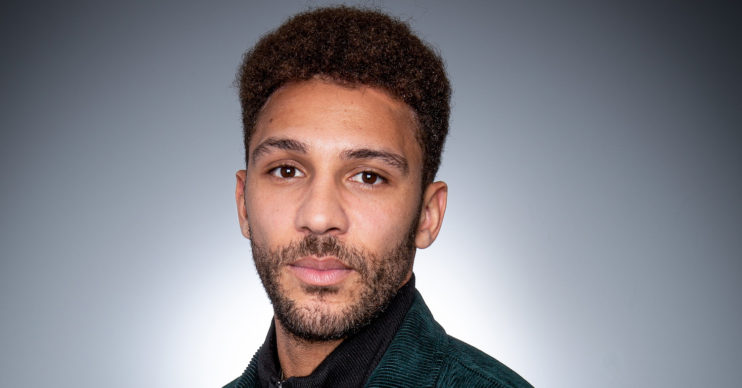 The corrupt cop was shot dead by Dawn in self-defence earlier this year.

Vicar Harriet helped her cover up the crime and hide the body in a freshly laid to rest grave in the churchyard.

But Emmerdale boss Jane Hudson recently teased how the body may soon be found.

And now Jay, who plays Dawn’s boyfriend Billy Fletcher, has told of the trauma to come when it does all come out.

Viewers know that Billy has no idea what Dawn has done and doesn’t understand why she dumped him.

“I think he’d stand by her,” he told the Metro. “He’d be upset not to be told in the first place because it’s a disappointment to know she didn’t trust him enough and give him that burden.

“Others are aware of it before him. He’d be thinking of all the consequences for her and Lucas – he’d be there for her. He’d be trying to figure out ways to get round that and what the repercussions would be. I don’t think he’d judge her harshly – when all that happened, she basically lied to him and said she needed Harriet.”

He added: “Billy knew what kind of bloke Malone was. For Dawn to be hurt and Billy not to know is disappointing.

“They’re closer than anyone else. That would be the worst thing for him – she’s been there for him and he’d like to have returned the favour.

“I feel he’s aware that something is really off.

“He’s aware that it’s something to do with Malone and of course he hasn’t been since yet. He’s trying to find out exactly what is going on.”

Jay even went as far to suggest Billy would have taken the rap for Dawn had she needed him to.

He said: “Yeah I think he would. Given the fact he’s done time before and he hasn’t got anything keeping him there other than her.

“It’s her family as a whole – Lucas, Harriet and Will are hers. Billy only really has his brother and he’s surrounded by Al. If anything were to happen, I think he would take the rap – he has undying love for her, he’d put himself on the line.”

However next week Dawn sleeps with Billy’s brother Ellis in an effort to kill his love for her.

Will it work? Or can the pair find their way back together?