Actor James Moore, who plays Ryan Stocks in Emmerdale, has shared pictures from his romantic trip to Disneyland with his girlfriend Sophie.

Thank you for some of the best 3 days of my life! Being in Disneyland with you was an absolute dream come true and one of the most incredible experiences I’ve ever had. I love you. Let’s go again soon. New year? 😏💖

He captioned the post: "Thank you for some of the best three days of my life!

"Being in Disneyland with you was an absolute dream come true and one of the most incredible experiences I've ever had. 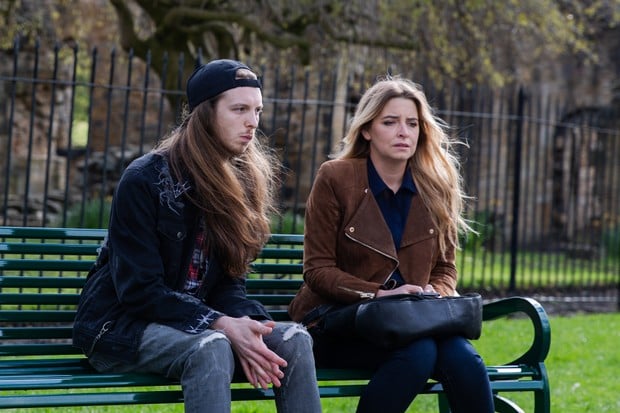 James has posted numerous shots of the pair together recently and just last month revealed he was a "proud" boyfriend after Sophie graduated from her master's degree.

Recently his character has been working alongside Kim Tate and Al Chapman for the new outdoor pursuits centre. 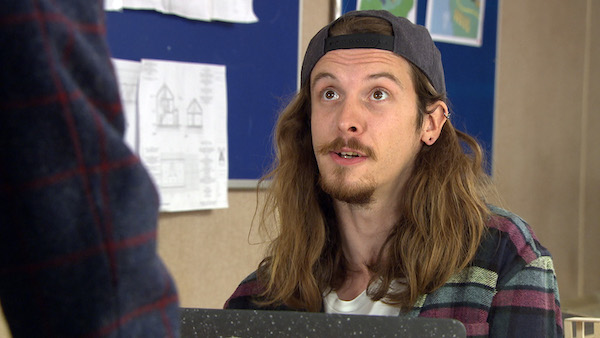 Ryan is helping with the new outdoor centre (Credit: ITV)

Read More: Emmerdale viewers divided as Cain throws his wife Moira out of her own home

When working on the website, Ryan noticed there wasn't a lot of disability access - only the minimum requirements.

After threatening to go to the press, Kim tried to have Ryan bribed but he refused to take it.

When Ryan asked about the disability access at the press event, Al covered and said that Ryan was helping them improve disabled features.

Have you been to Disneyland before? Leave us a comment on our Facebook page @EntertainmentDailyFix and let us know what you think!