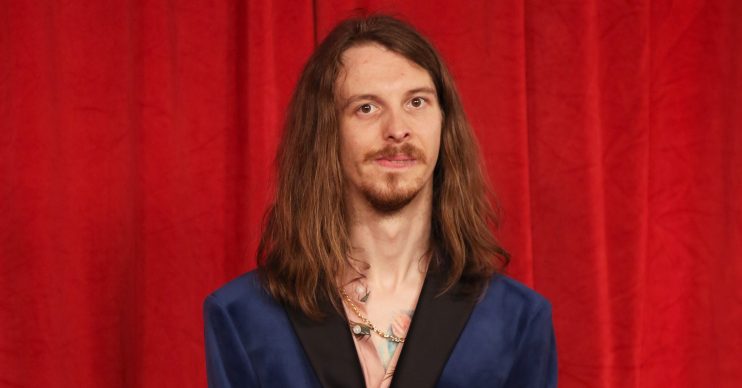 James Moore, who plays Ryan Stocks in Emmerdale, has shared sweet photos with his girlfriend Sophie as they celebrate six months together.

He captioned the post: A gorgeous night out, stunning light displays and an amazing person.

“I feel so blessed to have you and so thankful for all the incredible adventures we’ve had and will continue to have in 2020 and beyond. I love you.”

Fans rushed to wish the couple a Happy New Year.

Back in October, he shared photos with her as she graduated university.

Meanwhile, James has been busy filming on Emmerdale.

He joined the soap in 2018 as Charity Dingle’s long-lost son Ryan, who she believed had died at birth.

Charity ran away from the hospital with no idea that Ryan had survived. He was then raised by midwife Irene Stocks.

After Charity found out the truth, she tracked down Ryan, and despite a rocky start, he soon became a part of the Dingle family.

Read More: Emmerdale: Moira to lose son Isaac after getting drunk while caring for him?

Over the New Year, family and friends celebrated Ryan’s birthday.

Charity had everyone pretend they had forgotten and, whilst they set up the party, she instructed girlfriend Vanessa to distract Ryan.

However, they both ended up getting very drunk, resulting in Ryan being sick in the Woolpack.