The Emmerdale star posted a picture of his new ink on Instagram.

Another piece today by the brilliant @scumfuc.tattoo! Cal is a good friend of mine and he’s only an apprentice but his work is stunning!!

The post, which shows he's had thornes added to his tattoo collection, was captioned "Another piece today by the brilliant @scumfuc.tattoo! Cal is a good friend of mine and he's only an apprentice but his work is stunning!! [sic]

According to James' Instagram he has been frequently adding to his tattoos.

Awesome progress on the tree with @thomas_boyce_tattoo !

A week ago, James posted a picture of an update to his tree tattoo, which looks to be below his latest addition.

The post was captioned "Awesome progress on the trees with @thomas_boyce_tattoo !" [sic].

Another piece today by the brilliant @scumfuc.tattoo! Cal is a good friend of mine and he's only an apprentice but his work is stunning!!

These are not the only tattoos James has.

His other tattoos include a wheelchair in flames, Homer Simpson and a black metal nun. 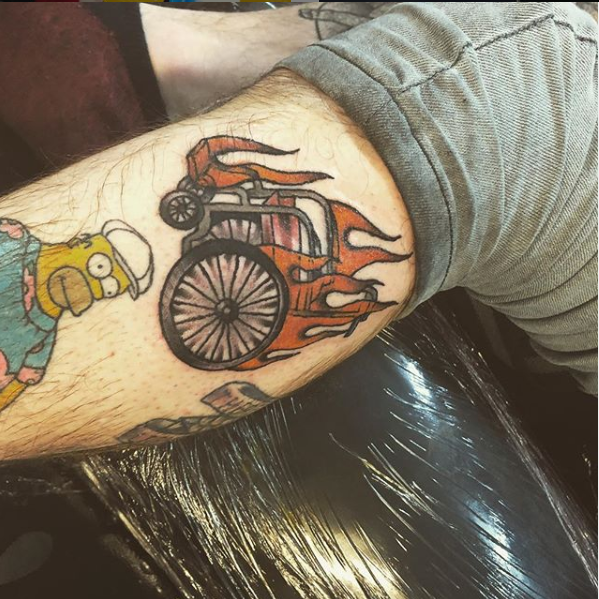 James has quite a few tattoos (Credit: Instagram @jamesmooreactor)

Last year we learned that a 14-year-old Charity had found out she was pregnant for the second time after being held captive and raped by DI Mark Bails and his friends.

Ryan had survived, however, and was adopted by the midwife Irene Stocks who raised him. 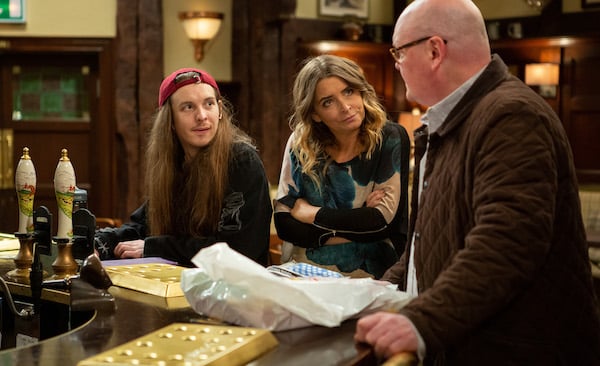