Jacob Gallagher's life is going to take another bitter turn in Emmerdale next week when he is accused of raping paedo Maya Stepney's stepdaughter.

The evil teacher was sent to prison for abusing Jacob in the summer but next week will be released.

His parents struggle with the news and tell him but are surprised with how composed he is.

Maya's stepdaughter Leanna tries to be supportive but Jacob tries to shrug off her help and goes AWOL for a while. 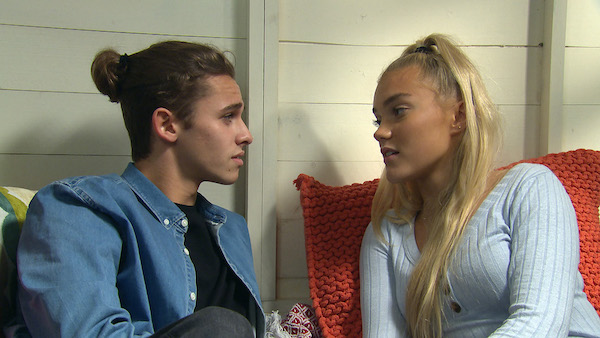 Jacob and Leanne find support with each other (Credit: ITV)

Afterwards, Jacob begins to act distant and quickly leaves, leaving Leanna upset and in need of someone to talk to.

She later decides to tell her dad's fiancée Bernice about sleeping with Jacob, but the beautician is left conflicted when Leanna asks her not to tell her dad Liam. 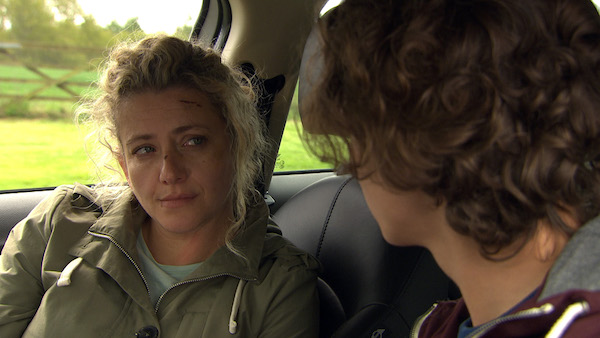 Before long, Liam is barging into the shop and accusing Jacob of forcing his daughter into sleeping with him and brands him a rapist in public.

It's yet another in a long line of shocks for the teenager, but it won't end there...

With Leanna throwing up the morning after pill up, could she be pregnant?

And with Maya now back out in the world, will she return for Jacob just like she promised?