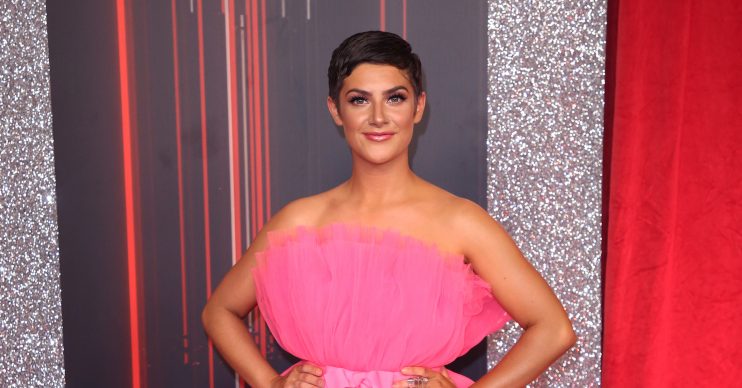 Actress Isabel Hodgins, who plays Victoria Sugden in Emmerdale, has revealed she’s quit Twitter after backlash over her recent storyline.

And with her brother Robert Sugden out for revenge, he attacked Lee and hit him over the head, which ultimately led to Lee’s death.

With Robert actor Ryan Hawley leaving the soap, Robert was sentenced to life in prison with a minimum of 14 years.

Despite Robert’s exit and the storylines being out of the actors’ control, Isabel has admitted she has found certain viewer reactions on social media difficult and as a result she has come off Twitter.

As reported in The Metro, Isabel said: “Everybody got behind me with the rape story and then I started to see a little bit of a turn when Victoria was blamed for Robert going and I just thought ‘I’m paying attention to this and it’s not my fault – I didn’t come up with the story.

“So I’ve come off Twitter, which means I don’t know what the reaction is now; I’m just concentrating on turning up, doing my job to the best of my ability and going home.

So I’ve come off Twitter, which means I don’t know what the reaction is now.

Isabel has played Victoria since 2006 and earlier this year discovered she was pregnant after being raped.

She made the decision to keep her baby, but has been harassed by Lee’s mum Wendy as she wants to be part of her grandson’s life.

With Wendy making a move to the village next week, it looks like we haven’t see the last of her.