Actor Harvey Rogerson, who plays Leo Goskirk in Emmerdale, has shared a photo on social media with his TV sister Amelia Flanagan.

The picture, showing Amelia in Halloween get-up, was posted to Twitter.

One tweeted: "Lovely photo of you both."

A third said: "Enjoyed - lovely photo of you both Harvey."

In the ITV soap, Harvey plays Leo, who is the half-brother of Amelia's character April. 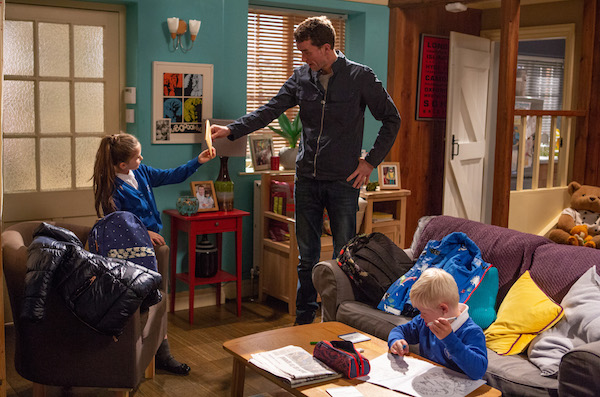 The pair have often been seen on-screen together.

Last year, Leo's mum, Rhona accused April of bullying her brother after she misunderstood a game they were playing in the park and April hid Leo's invite to a birthday party.

It turned out other children were picking on Leo at school and April didn't want him to be ignored at the birthday party.

Recently Rhona was surprised when Graham Foster used sign language to communicate with her son. 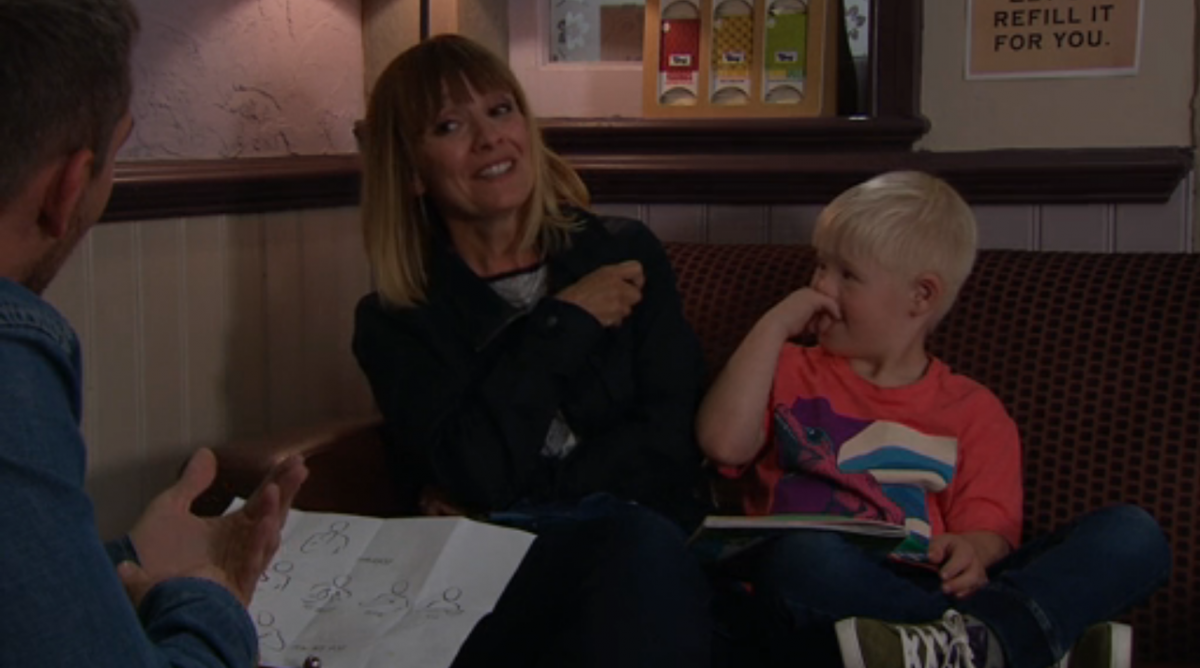 It turned out Graham had a brother named Steven who had Down Syndrome.

Sadly Steven died at the age of 15 leaving Graham devastated.

In last night's episode of the soap (October 31 2019) Rhona and Graham's relationship was made public, but Marlon expressed his concern over Rhona being in a new relationship.