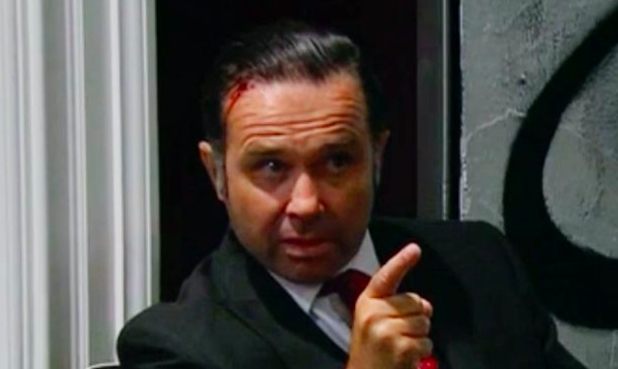 Graham will struggle with his guilt and grief (Credit: ITV)

The Emmerdale star has opened up about where his alter ego's story could go after the departure of his co-star Ned Porteous, whose character appeared to be killed off by Graham on Thursday night.

After Cain Dingle (Jeff Hordley) punched Joe for his treatment of daughter Debbie (Charley Webb), he hit his head on a rock but his finger was twitching as a devastated Graham was going to hide the body.

After his character seemingly finished off the job, Andrew said: "You'll see Graham coping, or not coping, with things.

"He's coping with aftermath of what happened with Joe and it's a question of how he deals with it. As we saw, there's a lot of tragedy in what transpired.

"It was dysfunctional with Joe, but they were still family and loved each other like father and son." 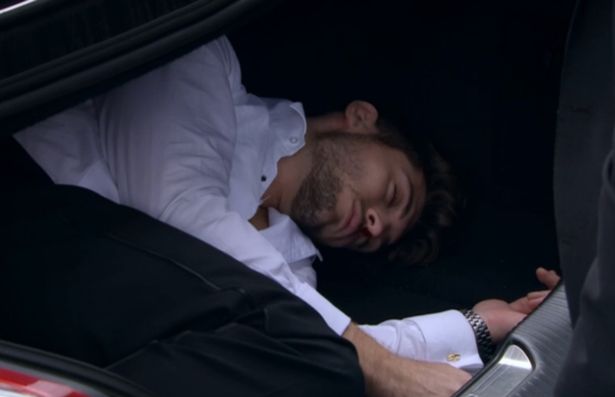 Graham killed Jo after driving off to the woods with him barely conscious (Credit: ITV)

I shall miss Ned. But that's showbiz! It has been odd without him.

He revealed: "I shall miss Ned. But that's showbiz! It has been odd without him.

"When we were shooting stuff in Home Farm, we got on very well and he was like a family member. Then suddenly I was alone on set and having flashbacks of us together! I was talking to myself!" 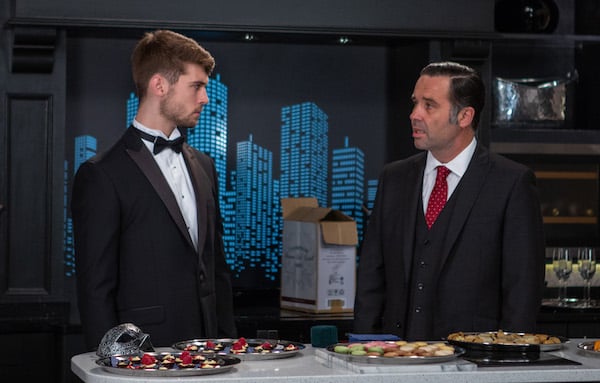 Ned and Andrew had grown close working together on the soap (Credit: ITV)

Asked who he would miss the most out of the cast or crew, he said: "Oh you can't ask me that! So many - just so many."

Have you gone off Graham? Let us know what you think by leaving us a comment on our Facebook page @EntertainmentDailyFix!