The 47-year-old star is to depart her role as wedding planner Megan, because she wants to try her hand at other roles. 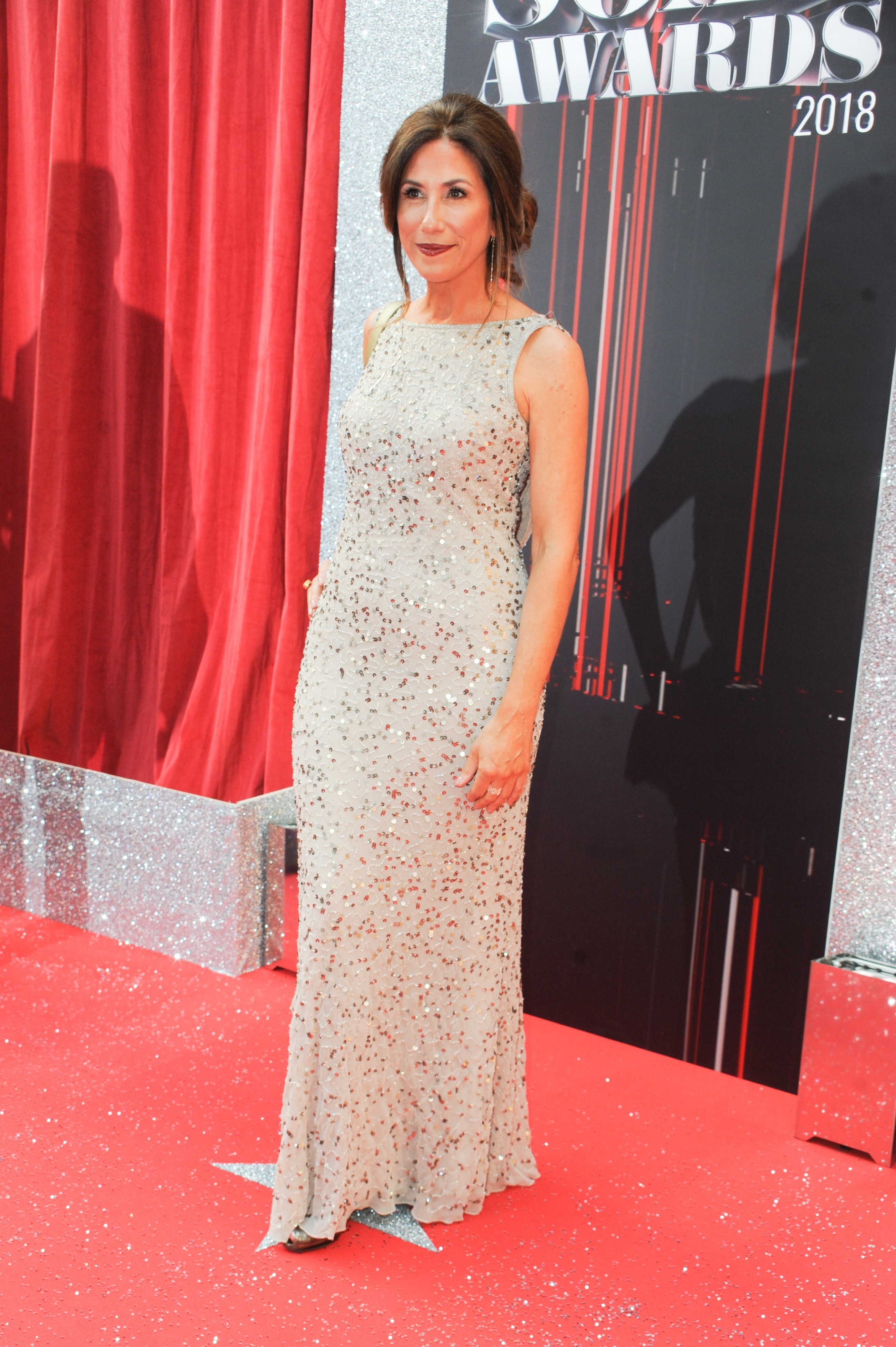 Gaynor is departing the soap after seven years (Credit: SplashNews.com)

Speaking to OK! magazine, the actress revealed: "I've been on the show for over six years and have naturally reached a point where I'd like to do some other stuff."

While Gaynor - who previously played Judy Mallett on Coronation Street from 1995 to 1999 - admits it is "a risk" to leave the show, she is keen to push herself out of her comfort zone.

She added: "It's a risk. I need to push myself out of my comfort zone.

"I've always been the type of person who doesn't want to stay playing the same character for too long."

It's a risk. I need to push myself out of my comfort zone. 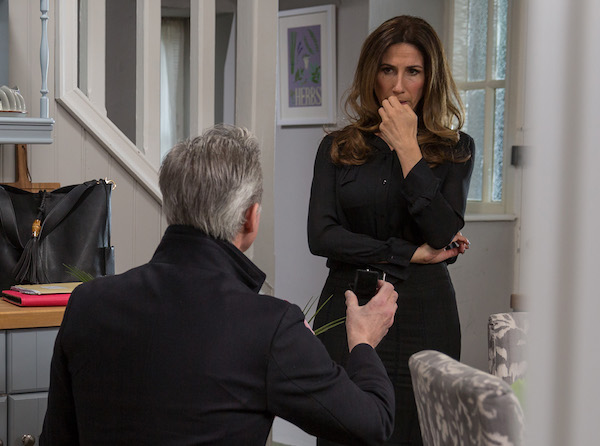 This comes after Gaynor admitted last year she would concentrate most of her efforts on "pursuing world peace" via her Buddhist organisation, Soka Gakkai International - which aims to empower individuals towards positive change - if she wasn't an actress.

She told Inside Soap magazine: "I'm a Buddhist, so I'd be working with Soka Gakkai International, which is my Buddhist organisation, in the pursuit of world peace.

"I do that anyway, but obviously because I work as an actor and writer, a lot of my time is taken up with that.

"But if I wasn't an actress, I'd concentrate most of my efforts on that." 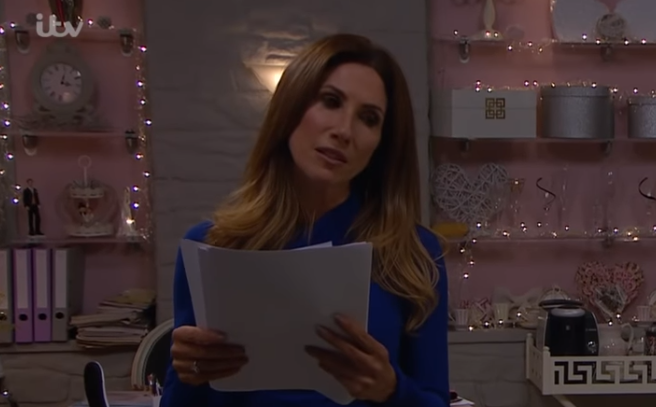 Will the door be left open this time? (Credit: ITV))

While it's not yet known how Megan will depart the Dales when Gaynor leaves the soap, her Corrie character had a dramatic ending when she died of a pulmonary embolism while hanging out the washing.

And the Fat Friends star has previously admitted people often talk to her about how sad they were about Judy's passing.

She said: "Judy was quite an iconic character in her day.

"I had lots of fantastic storylines, and people often talk about how upset they were when she died.

"I look back now and realise how lucky I was to have such big, dramatic storylines, and work with such amazing people." 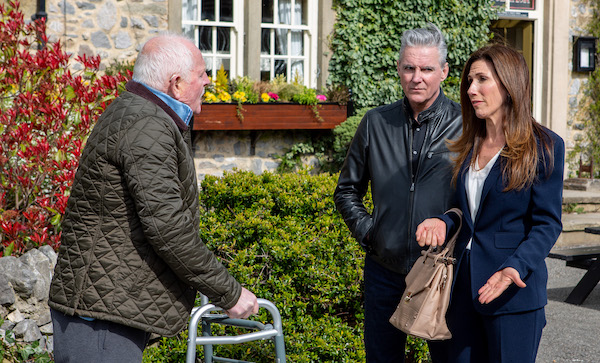 Megan has come clean, but what will her punishment be? (Credit: ITV)

Although Jamie was initially blamed for it - and Eric was given a hard time for stepping out into the road too - Megan has now come clean that it was her fault.

Are you sad to see Gaynor leaving Emmerdale? Leave us a comment on our Facebook page @EntertainmentDailyFix and let us know what you think!