The actress, who plays Amelia Spencer in the ITV soap, posted the snaps to her Instagram where she can be seen holding giant one and six balloons and cuddling her dog.

Happy sweet 16th to me. Btw this feels scary.

Daisy captioned the post: "Happy sweet 16th to me. Btw this feels scary."

Co stars and fans rushed to wish her many happy returns.

In the past year, Amelia has been involved in some tough storylines. 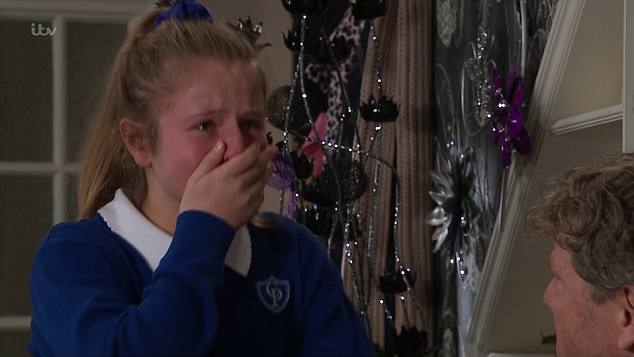 Amelia has had some tough storylines (Credit: ITV)

Read More: Former Emmerdale star Charlie Hardwick admits she was "sulky" when Val was killed off

After Amelia's mum Ali died, the youngster found out through a recorded argument on her laptop that her uncle Daz was her biological dad and not Dan, who had raised her.

She went missing and was presumed to have run away.

The police originally expected Daz was involved in his daughter's disappearance. 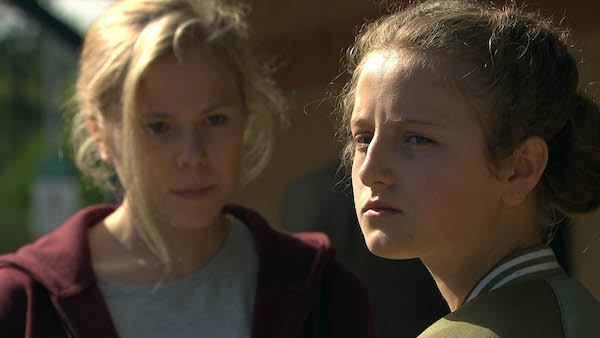 Read More: Emmerdale fans call for Matty to be axed after vile behaviour to Victoria

It turned out Amelia had been living with a young woman named Beth. Beth was the daughter of a man that Daz had accidentally killed.

Daz soon left the village afterwards when he was involved in a drink-driving accident.

Amelia had been due to leave with him, but she decided to stay with 'dad' Dan and his partner Kerry.

But things got tough when Dan and Kerry split up shortly after they got engaged.

Amelia reacted badly when she saw Kerry kissing another man and threw her belongings out of their house.

The pair soon made up when Kerry went over for dinner and promised she would be there for her.