Emmerdale's Charley Webb has opened up about the stresses of being pregnant.

The actress, who plays Debbie Dingle in the ITV soap, unburdened herself on Twitter late on Wednesday night (June 12). 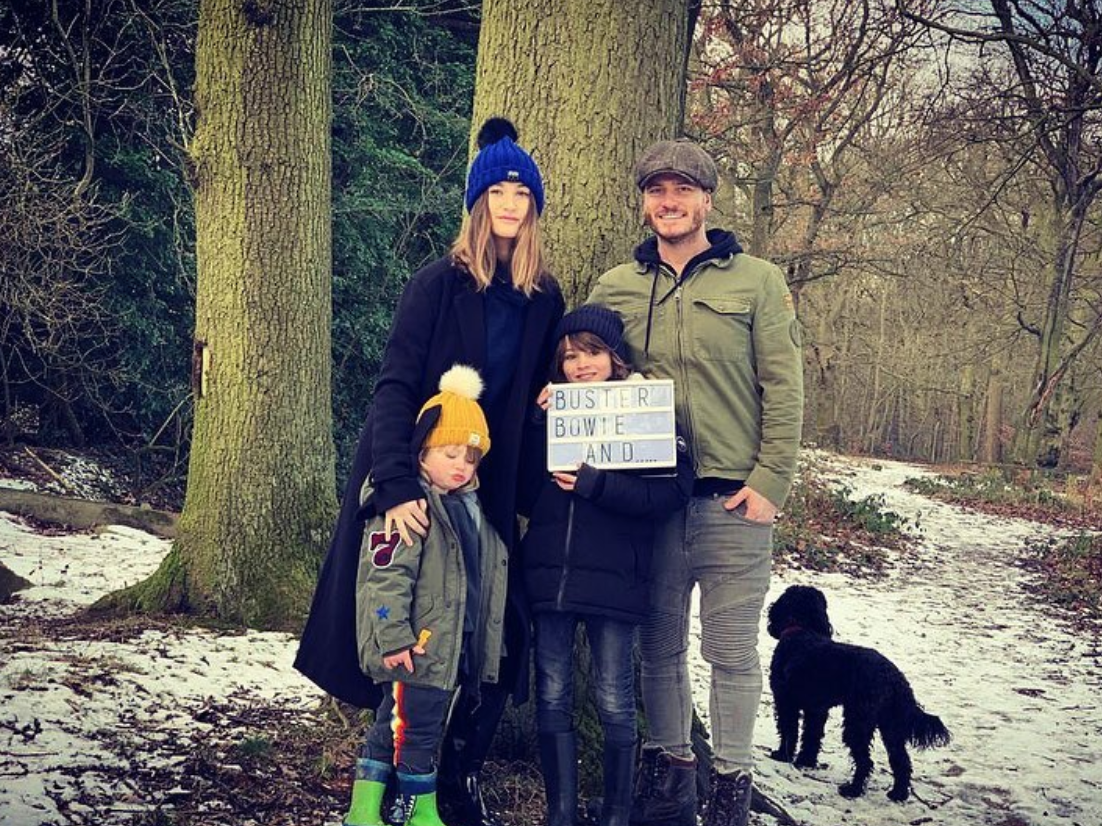 Charley, 31, told her 448,000 followers that she was finding her third pregnancy exhausting.

In a brutally honest tweet, she said: "I am SO tired. It gets to 4pm and I'm done. I forget just how tiring being pregnant is. And then I do it again and remember."

Fellow mums were keen to send their support, with one responding: "It will all be worth it in the end!"

Another said: "I'm also pregnant with bubba number three. I think it's worse when there are two others to run around after."

I am SO tired. It gets to 4pm and I’m done. I forget just how tiring being pregnant is. And then I do it again and remember😴

A third added: "Hope it flies by quickly and you have a beautiful baby in your arms to forget about these moments."

Shortly after announcing the pregnancy in February, Charley had told fans: "This baby is a full-on wriggler. We're definitely adding another crazy to the gang. It's always when I get in bed as well, hey I'm here..."

I forget just how tiring being pregnant is. And then I do it again and remember.

Earlier this month, Charley revealed she's in agony after being diagnosed with a debilitating pelvic condition.

In an interview with OK! Magazine, she said she's been suffering from morning sickness and symphysis pubis dysfunction (SPD), a condition that causes excessive movement of the pubic symphysis, as well as associated pain, possibly because of a misalignment of the pelvis. 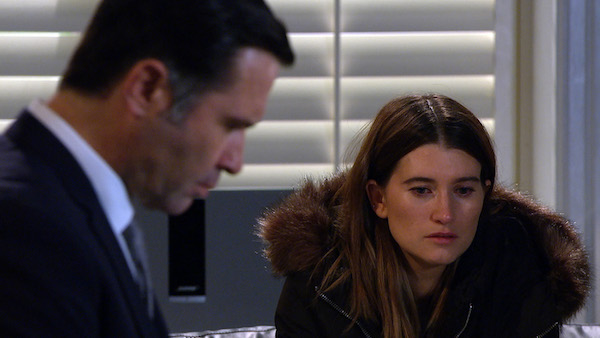 The condition that Charley has been diagnosed with is due to the pelvic joints becoming stiff and moving unevenly.

The soap star explained: "I still get waves of sickness but I've also been diagnosed with SPD [symphysis pubis dysfunction].

"It's when your muscles have relaxed too much, ready for the birth. It's agony."

Charley admitted the condition has affected her pregnancy experience.

She added: "I'd be lying if I said I really enjoy the experience of getting bigger. But I appreciate what my body is doing. I think pregnancy is amazing."

Charley told the publication that she would like to give birth in hospital "for the sake of my own anxiety", just in case anything goes wrong.

They announced in February that they were expecting their third baby together.

Last month, Charley said she's getting a bit of pressure from their two sons with one wanting another brother and the other desperate for a sister.

Can you empathise with Charley Webb? Leave us a comment on our Facebook page @EntertainmentDailyFix and let us know what you think!