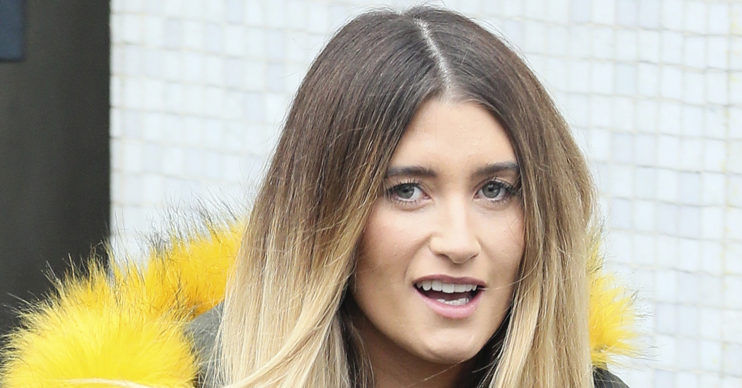 The soap star launched her baby business earlier this month

Soap star Charley Webb has been left frustrated as her new baby business is suffering from “teething troubles”.

The 32-year-old Emmerdale actress shared her problems with fans on Instagram, revealing a number of orders for her Nördi Bäbi brand had been delayed.

She also didn’t expect to sell out so quickly since launching earlier this month.

Filming herself in the car yesterday (August 20), Charley said: “Having a few teething troubles with the business. Orders are delayed from every angle because of the situation.

“Obviously we knew it could happen, but it’s so frustrating when it does. You just want everything to go smoothly and we didn’t expect to sell out quite so quickly.

“We had to work quicker, but there’s only so much you can do your end. Everyone else has also got to be as quick as you, which always doesn’t happened.”

She added: “There’s a few teething problems, which you’ve got to expect. But it does frustrate me.”

Charley – who is currently on maternity leave from the ITV soap – launched the website for Nördi Bäbi earlier this month.

She shared a snap of company logo and wrote: “Our own business. I can’t believe it. I’m beyond excited for this but also so nervous.

“We’ve wanted to do this for years and we’ve finally got to the stage where we can make it happen. We’re starting off really small and hopefully we will expand as we go.

“Scandinavian style is my favourite whether it’s toys or decor and with Nördi Bäbi we hope to bring you a little bit of what we love.

“I can’t wait for you guys to go on this journey with us. Xx.”

The new venture is the first for the soap veteran since departing from Emmerdale, having been in the pipelines for over 10 years.

Will Charley Webb return to Emmerdale?

Back in May, Charley admitted she isn’t ready to return to work yet as she’s happy focusing on motherhood.

She told OK! Magazine: “At home with the kids is where I need to be at the moment.

“We’re in talks and work have been amazing about giving me the extra time I need.

“The difference from two to three children feels huge, so I haven’t confirmed when I’m going back yet.