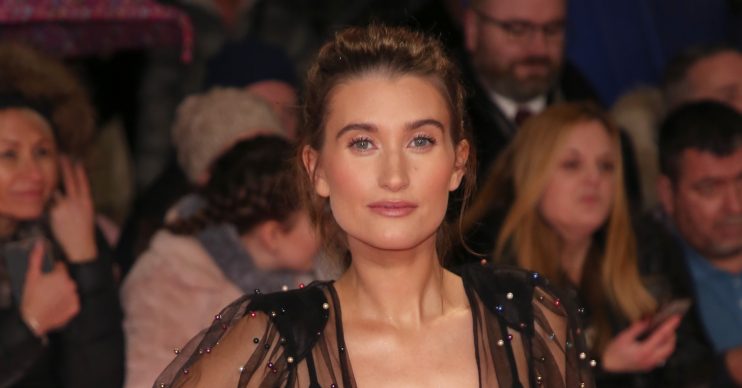 Charley has three children with husband and co-star Matthew

Charley Webb, who plays Debbie Dingle in Emmerdale, has admitted she’s “getting help” for her children’s sleep struggles.

“Ace, the same thing that’s been happening is the problem with his dummy. So he goes to sleep fine, and then he relies on his dummy to get him back to sleep so everytime it falls out, he moans for it to go back.

“So it’s the broken sleep continuously all night and I am exhausted.

“We are definitely getting help in because we need some plan to get rid of this.

We are definitely getting help in because we need some plan to get rid of this.

“I don’t necessarily want to get rid of the dummy because I do love that fact they’ve got that little bit of comfort. All three of mine have had dummies, whatever you think about dummies.

“But yeah, and now I’m like, I’ve got two children that don’t sleep, what am I going to do? Please tell me that you guys or some of you guys have had this and it ends?

“I mean Bowie’s four, so he still gets into our bed every single night and I like a cuddle, but last night tipped me over the edge, I was just exhausted.”

Read More: Emmerdale fans fear ‘history will repeat itself’ as Pierce vows to reunite with Rhona

It was recently reported, that Charley said there are “no plans” for to return to the soap as she is currently on maternity leave.

But she also admitted she wouldn’t rule out having another child, even though three is already a lot!

Have you ever had similar problems?