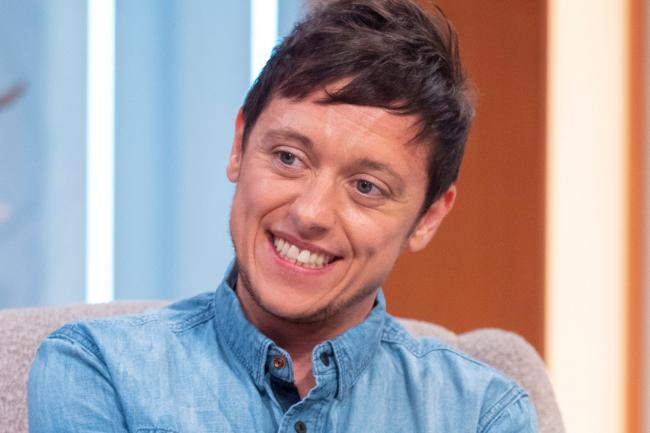 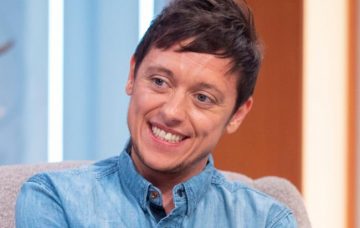 Actor Ash Palmisciano, who plays Matty Barton in Emmerdale, has revealed a hilariously awkward outfit clash he had.

Ash posted a picture to his Instagram of his outfit and realised he was matching the curtains behind him.

He captioned the picture: “Awkward moment when you and the curtains….. turn up in the exact same thing! definitely a @mrssarahlucas1983 thing to do #mondayssss.”

Fans rushed to comment at the hilarious outfit match.

A second commented with a laughing and a flame emoji.

While Ash was new to the show, his character wasn’t, the soap recast with Ash taking over the role from Grace Cassidy.

He had previously been known as Hannah. Matty is Emmerdale’s first transgender character.

Eventually Matty started to see what his “friends” were really like when they broke into his house and took his money and attacked his mum Moira.

Instead of calling the police, Matty thought it would be a good idea to take matters into his own hands but realised he couldn’t hurt them and broke down saying he wanted to be taken seriously.

He opened up saying he was sick of feeling different from all the other lads and thought he’d feel like the rest of them and be taken seriously once he’d transitioned.