Moira Barton is in for a shock in Emmerdale next week when Cain Dingle stops an intruder at Butlers Farm who turns out to be the last person she was expecting to see. 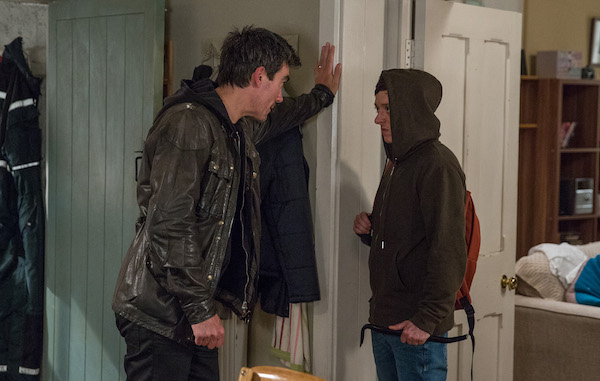 Cain catches the intruder with his crow bar (Credit: ITV)

As the week kicks off, Moira's being watched by an unknown figure and she's left terrified when Cain tells her that Simon McManus is back on the scene.

He promises he'll get rid of him but the mysterious figure breaks into the farm with a crow bar and hides while Faith and Kyle remain oblivious to the uninvited presence.

Then -  when they head out - the stranger begins rifling through the drawers, as if they're looking for something. What could it be?

Cain arrives and catches the intruder going through Moira's belongings and knocks him out cold! 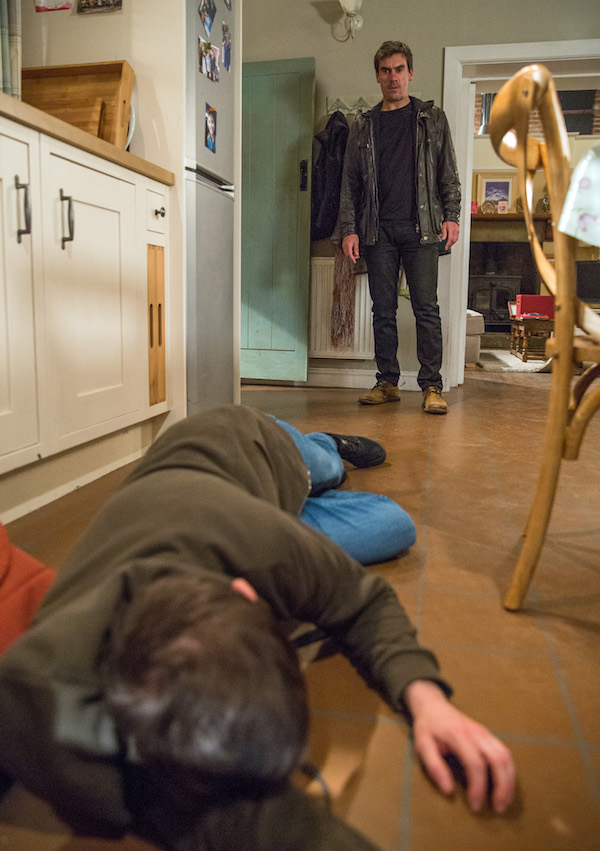 But when the stranger comes round, he knows Cain and introduces himself as Matty. Cain has no idea who this person is and is confused when he realises Matty was trying to steal Hannah's birth certificate.

When Moira gets home she's stunned because she recognises Matty right away -  Matty is Hannah - her youngest daughter.

Matty gently explains he's no longer Hannah and has been living as a man.

Moira struggles to understand what he's telling her and is left hurt when she realises Matty only came to the village for the birth certificate and has been living in Manchester the whole time. 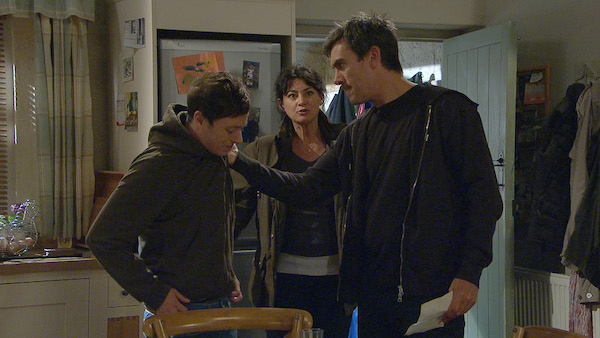 Will she be able to accept Matty's decision to live as a man and welcome him into the family home?

Or will her attitude drive an even bigger wedge between mother and child and send Matty fleeing again?

Hannah was last seen in the Dales six years ago when she fled to London after the tragic death of her dad, John Barton. 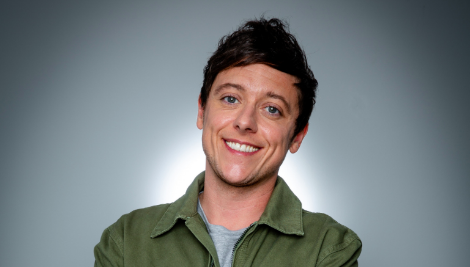 "From nervous auditions to now working alongside the team daily has been truly amazing.

"Matty’s a ground-breaking character to play and I can’t wait to see what’s ahead for him."

What do you think of Hannah returning as Matty? Leave us a comment on our Facebook page @EntertainmentDailyFix and let us know what you think!

Emmerdale continues week nights on ITV. Times vary because of the World Cup