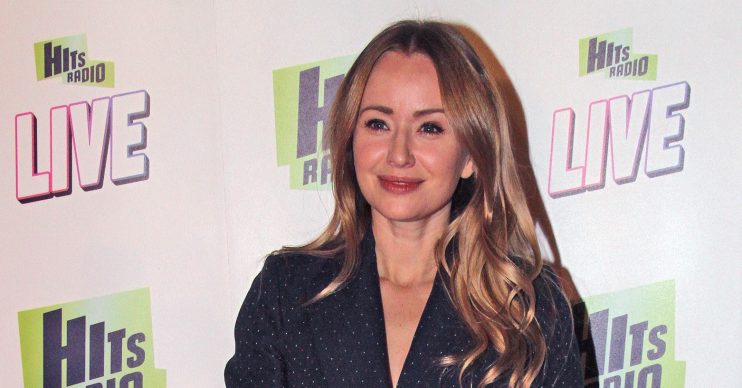 Emmerdale bosses wanted to bring Katie back as a ghost

Sammy Winward turned down Emmerdale bosses when they asked her to return as a ghost.

The 33-year-old actress’ alter-ego Katie Sugden was killed off in 2015 following her 14-year stint on the ITV soap, and while producers were keen to see her in the Dales again, she wasn’t able to head back to the show at the time due to other commitments.

“It was for a scene or two with Andy. I was working, so I couldn’t fit it in.

“But I’d be up for a cheeky little ghost appearance now – if only Kelvin [Fletcher] was still in Emmerdale.”

Sammy says fans are often asking her when she could return to the Dales, despite Katie being dead, but she is “glad” bosses killed her character off.

She said: “I get asked all the time when I’m coming back to Emmerdale, and I’m like, ‘I’m dead!’

“But then again, Harold Bishop fell off a cliff in Neighbours and survived.

“I’m glad they killed Katie off – it meant it was more final for me. Now, I’m not always wondering if I should go back.”

Sammy believes it “made sense” to kill Katie off because she doesn’t think her character would’ve left husband Andy Sugden otherwise.

She added to Inside Soap magazine: “When they told me, at the end of my time at Emmerdale, that Katie would be killed off, it made sense.

“When I said to them that I wanted to leave, Katie and Andy were properly back together after all of that drama – and I don’t think she would have left him, unless she died.”

Shortly after her Emmerdale exit, Sammy admitted she had departed the Dales at the “right time”.

Speaking in 2015, she said: “I still loved the show and everybody there. So it kind of went against all my instincts, but I just knew I needed to do something different.

“It’s been perfect really because I’ve had four months to spend some proper time with [my daughter] Mia.

“I’ve been able to be at home, which sounds really boring, but I’ve been working non-stop since I was 15!

Do you miss Katie Sugden in Emmerdale? Leave us a comment on our Facebook page @EntertainmentDailyFix and let us know what you think!