Patsy Kensit loved getting to play "such a cow" on Emmerdale.

The 51-year-old star would "love to" return to her role as Sadie King - who she played from 2004 to 2006 - because she loved the character's bolshy nature as she's so different to how she is in her own life.

She told Digital Spy: "I'd love to [return] - I loved the character of Sadie. She was someone who said all the things that people wanted to say in their lives but don't have the courage to. 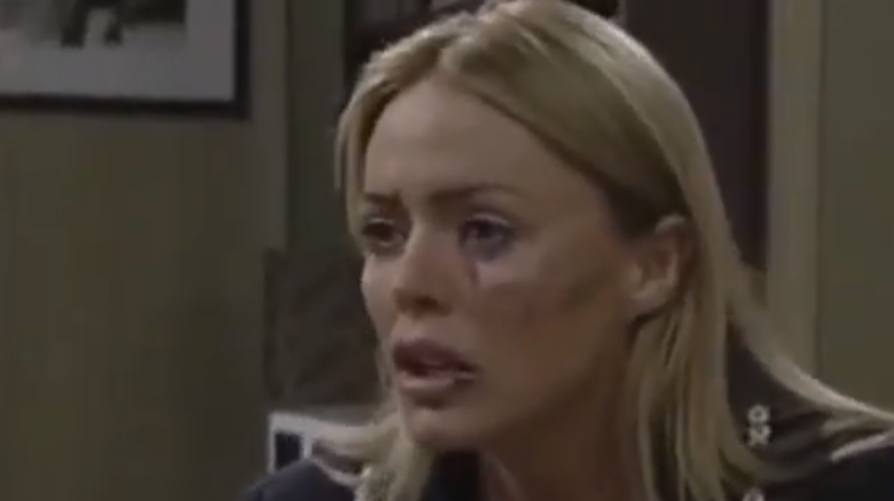 Patsy would "love to" return to her role as Sadie (Credit: ITV)

"I did that five nights a week on that show - it was fantastic. I lived vicariously through her as she was such a cow.

"I really enjoyed it, I love those matriarchal kind of women and it's so nice to find a character who pushes the envelope a bit more with that. Never say never. "

Patsy returned to Holby City as Faye Morton on Wednesday (September 3 2019) and though it was only for a one-off appearance, she'd be open to go back again for even longer. 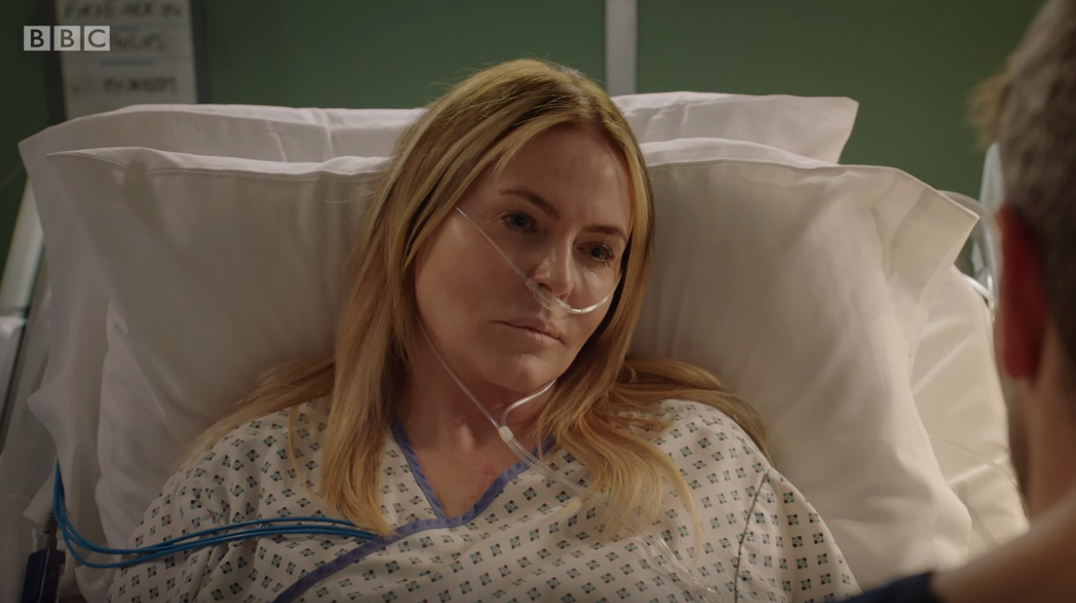 I'd love to [return] - I loved the character of Sadie.

She said: "If the stars align, it would be lovely to go back for a few months and do another storyline.

"But they've got the next few years of storylines worked out, so I'm not sure. But of course I'd love to go back, as I absolutely loved it."

Sadie was last seen fleeing the Dales after she and Cain Dingle, played by Jeff Hordley, plotted to kidnap Tom King, played by Ken Farrington, only for the soap bad boy deceived her, leaving her with nothing but a BMW. 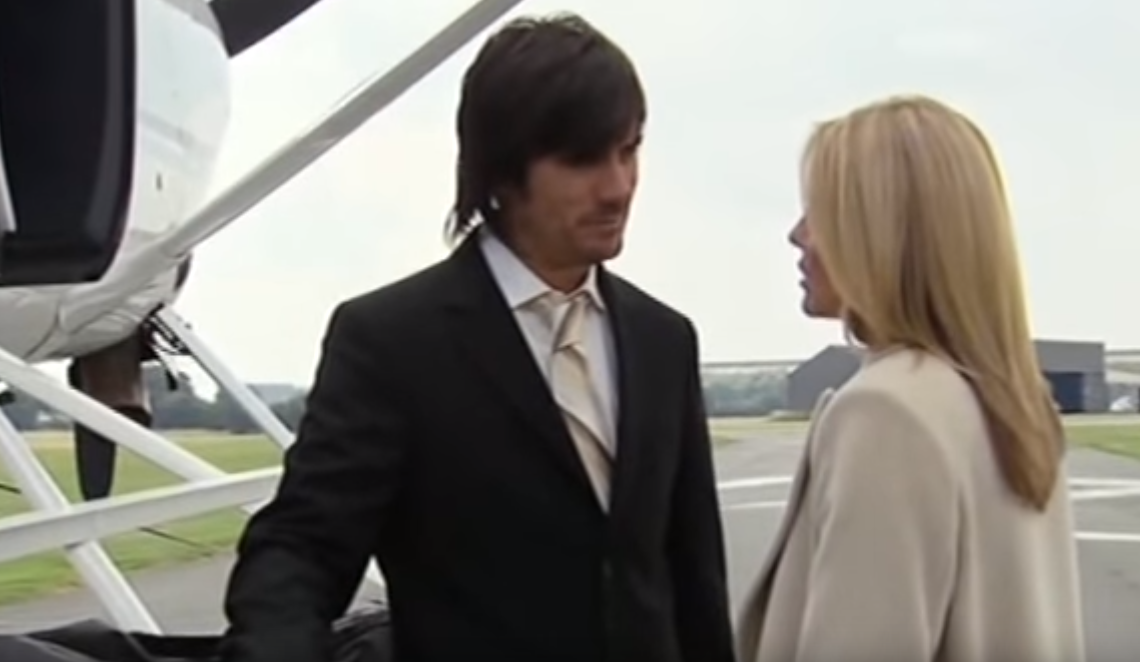 She hasn't been seen since, but Patsy has already devised a potential comeback plot.

She said recently: "Maybe Sadie is mother to Cain's child, as we didn't know if she was pregnant or not when she left. We can all dream."