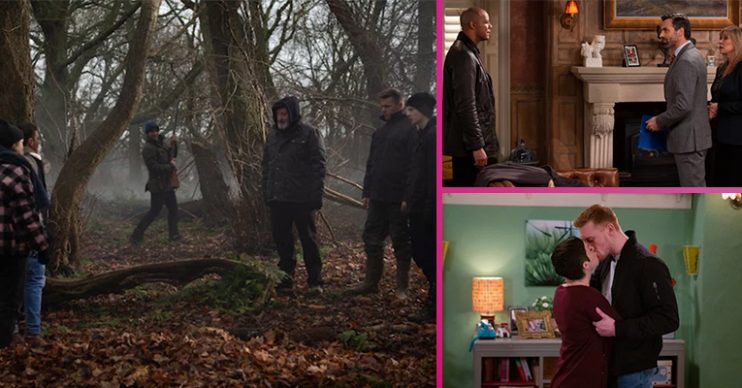 Pierce is up to his terrifying tricks...

Next week’s Emmerdale sees Pierce’s plan take a terrifying twist when he kidnaps little Johnny. Also, Moira returns to the village, while Luke and Victoria share a kiss… 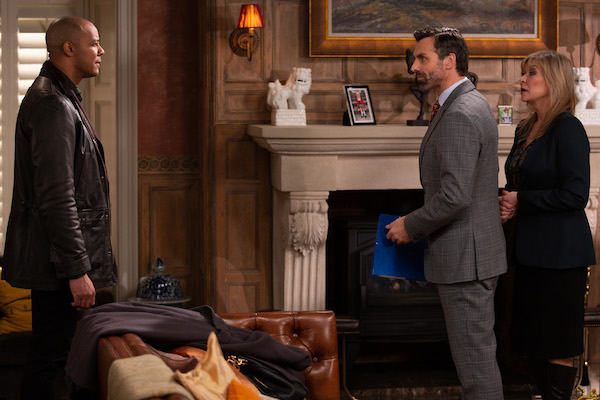 Pierce lets himself into Home Farm and starts looking through documents he finds lying around.

Al catches him and soon smells rat – but what is Pierce up to? 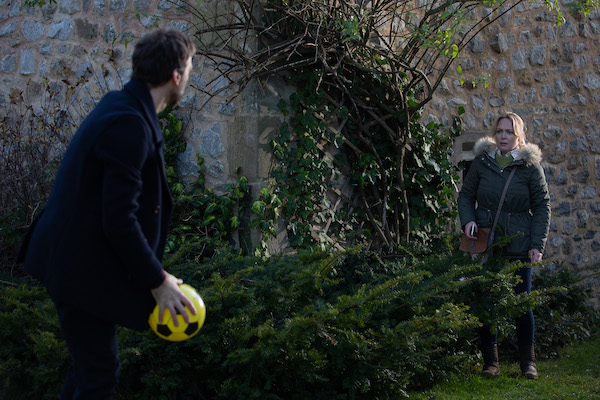 Later Vanessa is terrified when Pierce sneaks up on her when she is looking for one of Johnny’s toys behind the pub.

Suddenly Pierce grabs Johnny and makes a run for it, with a terrified Vanessa in hot pursuit.

What does he have planned after kidnapping Johnny?

Moira returns to save the day 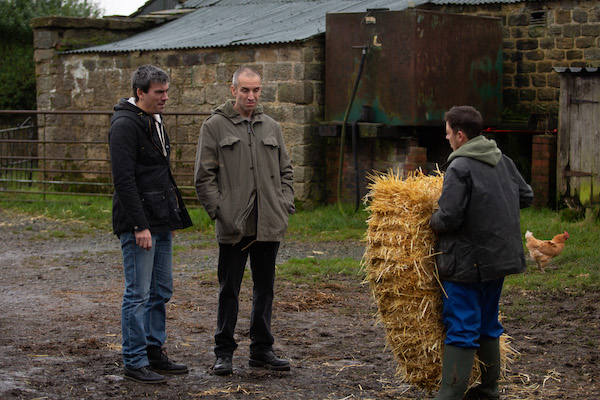 Matty is struggling with Butlers and things only get worse when Cain arrives and reveals there has been talk of rustlers in the area.

Matty refuses Cain’s assistance, and instead asks Vinny to help get rid of the threat to the farm. 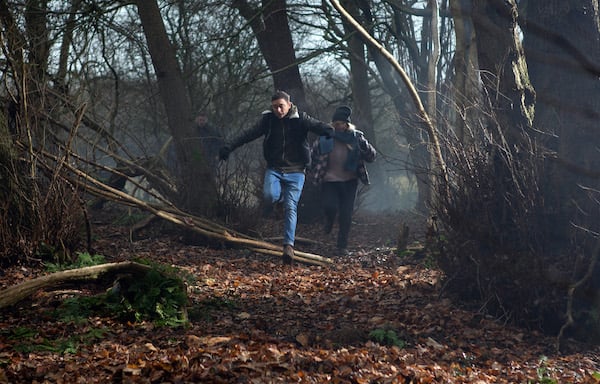 Later, Amy and Matty notice some sheep have gone missing, and they’re soon being approached by one of the rustlers. 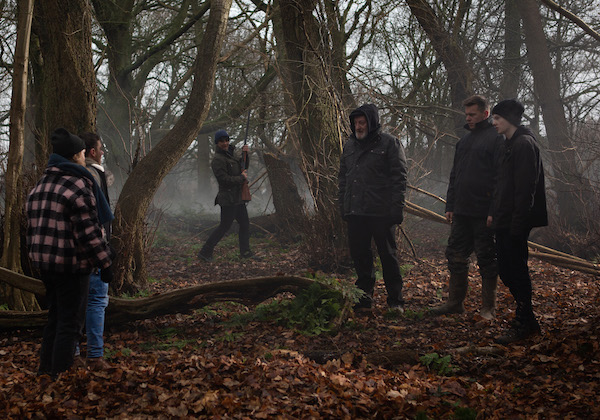 Amy and Matty are in serious danger until Moira miraculously returns, armed with a shotgun, to save the day.

Will the rustlers back off now Moira is home? 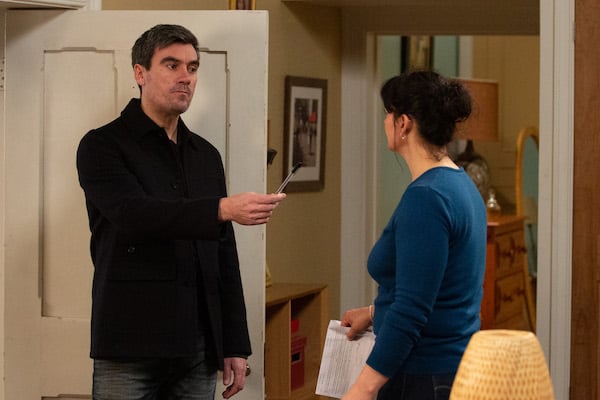 Moira’s week gets worse when Cain arrives and asks her to sign their divorce papers.

Will she end their marriage – or does she still think it’s worth fighting for? 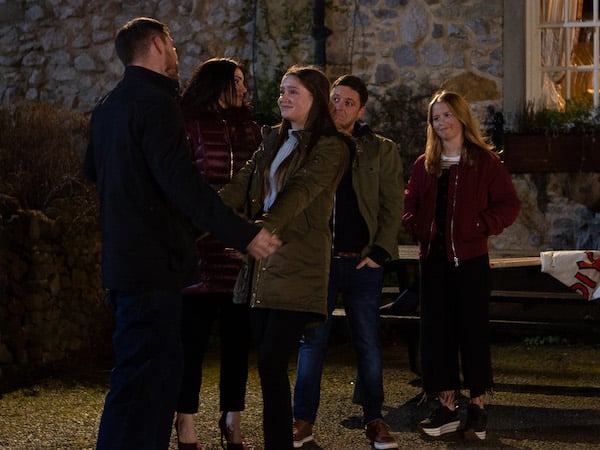 Everyone is sad when Pete reveals he is leaving the village, and they gather to say their goodbyes.

Pete is sad to be going, but will his departure be drama-free? 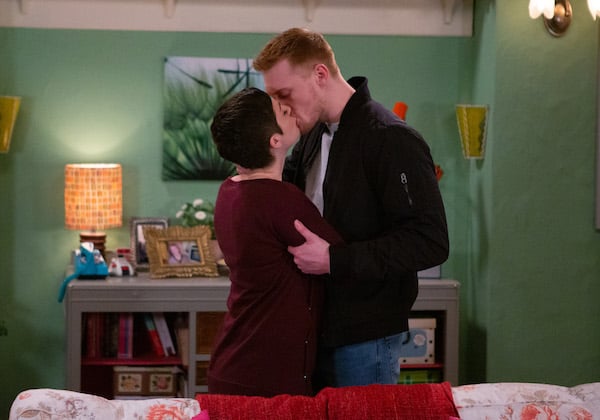 Luke and Victoria continue to grow closer and the pair are soon sharing a kiss.

But what will their friends and family think? 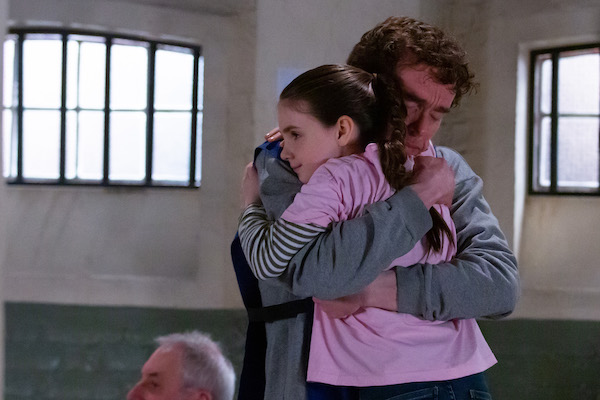 Marlon is thrilled to see April when she comes to visit him in prison.

When Rhona also arrives she drops a bombshell…