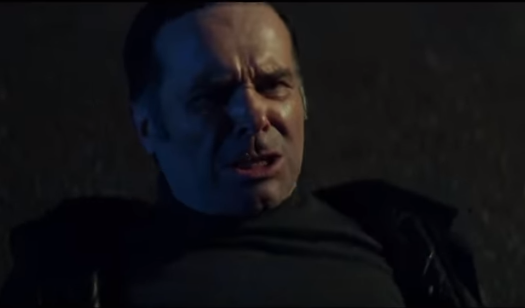 Earlier this year it was revealed Graham actor Andrew Scarborough would be leaving the soap, and earlier this month the news was confirmed by the soap.

It was also confirmed that Graham would be killed off next year and, in a unique storytelling twist, viewers will see the same day play out from a different character’s perspective each time.

In the latest trailer, viewers get a glimpse at those who want him dead.

As Graham walks through the village, he is trying to outrun a hooded figure with changing faces.

As Graham falls to the ground, the face is hidden.

Who will be the one to kill Graham?

Viewers know Graham could be the biological father of Millie Tate – Andrea and Jamie’s daughter.

Meanwhile Kim has been trying to get Graham and his girlfriend Rhona Goskirk to move to France in order to stop Jamie finding out that Jamie may not be Millie’s dad.

Who is capable of murder?