Since Joseph Tate smooth-talked his way into Debbie Dingle's life - and then broke her heart - Emmerdale fans have been desperate to know more about his business partner, Graham Foster.

And now Ned Porteous, who plays Joe, has revealed his alter-ego has reason to be afraid of his quiet sidekick. Ooh, sounds intriguing!

Graham's been quietly standing by as Joe plots to bring down the whole Dingle family until in last night's dramatic episodes, he leapt in to rescue Noah and Samson in the nick of time, as the bulldozers started to demolish Wishing Well Cottage.

Graham is to be equally feared and respected. 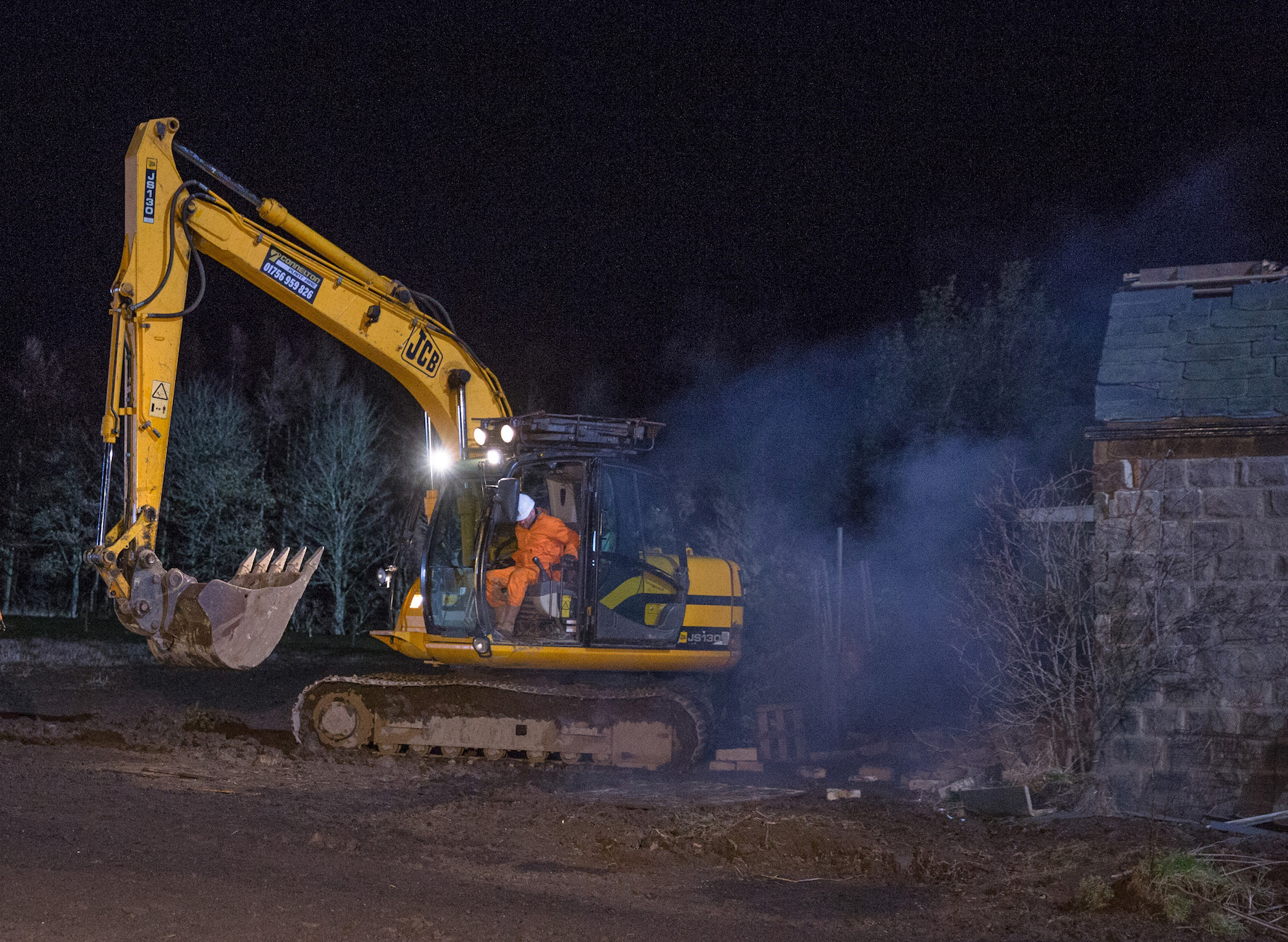 With Graham the new hero of the hour, fans are desperate to know what his story is. How did he get involved with Joe's horrible plan, where on earth did he learn those awesome ninja skills?

And most importantly, are we going to find out more about the history between Graham and Joe?

"There's a lot more to come," Ned told RadioTimes.com. "There are many layers between them, they have known each other so long it surpasses being a business relationship.

"There's a paternal instinct from Graham towards Joe, he's the closest thing he has to family." 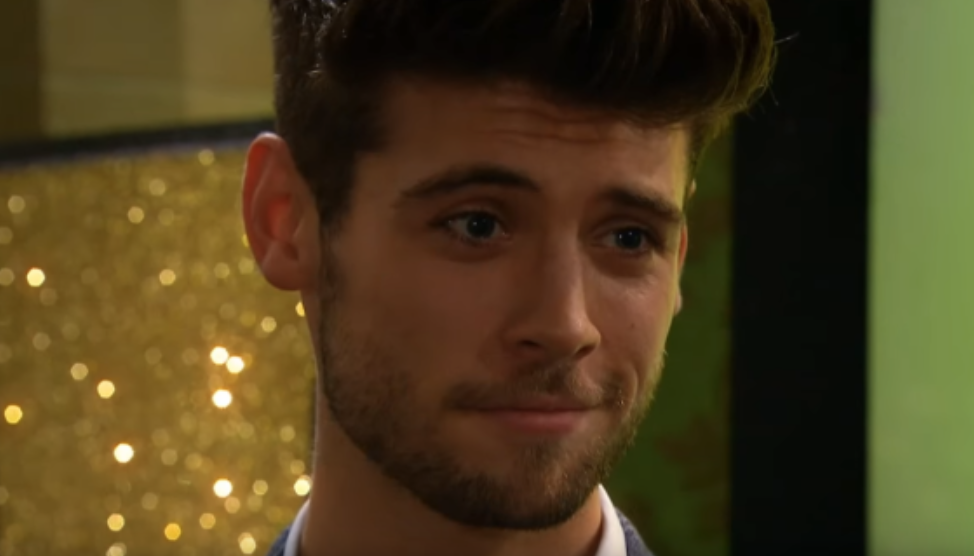 And he added that despite their close relationship, Joseph should be more than a little wary of his father figure.

"Graham is to be equally feared and respected," Ned explained. "Joe knows him very well and what he's capable of, but they also mean a lot to each other. As much as they fight they will ultimately want to stick together, but the issue will be their contrasting views on how things should be done. 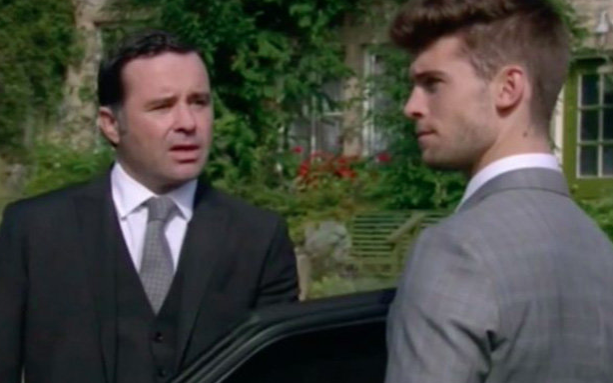 "Graham is a moral compass for Joe, he doesn't always agree with the way Joe does things. But they are indebted to each other in various ways, which will come out soon..."

Emmerdale viewers are hoping Graham sticks around for a long while yet. The fans are going crazy for Joseph's right-hand man!

"Hope Graham stays for a long time," wrote one fan. While another added: "Don't know what Graham's game is, but I am LOVING it!!" 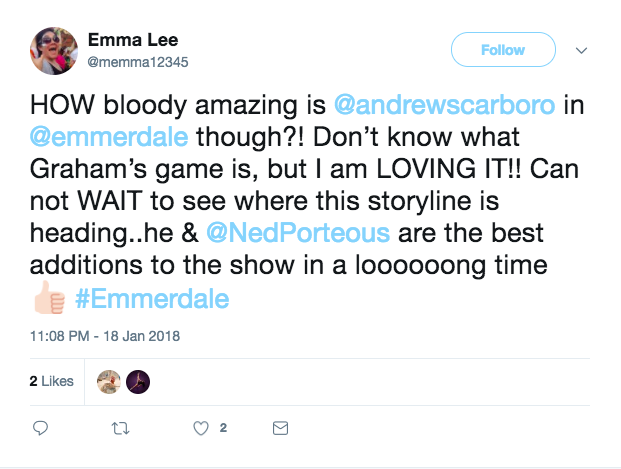 We completely agree - we can't wait to find out the full story behind who Graham is!