The cast of Emmerdale are about to be joined by two new faces - but soap fans will no doubt recognise at least one of them!

The ITV soap has announced that former Coronation Street star Reece Dinsdale has been cast as newcomer Paul - a blast from Mandy Dingle's past. 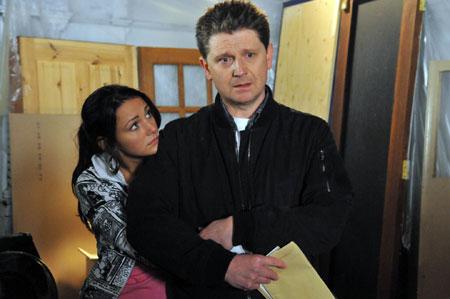 We're told that Paul will certainly stir things up for Mandy and her mysterious friend Vinny.

Coronation Street viewers will know that Reece played Joe McIntyre from 2008 until 2010, when his character died in horrible circumstances. 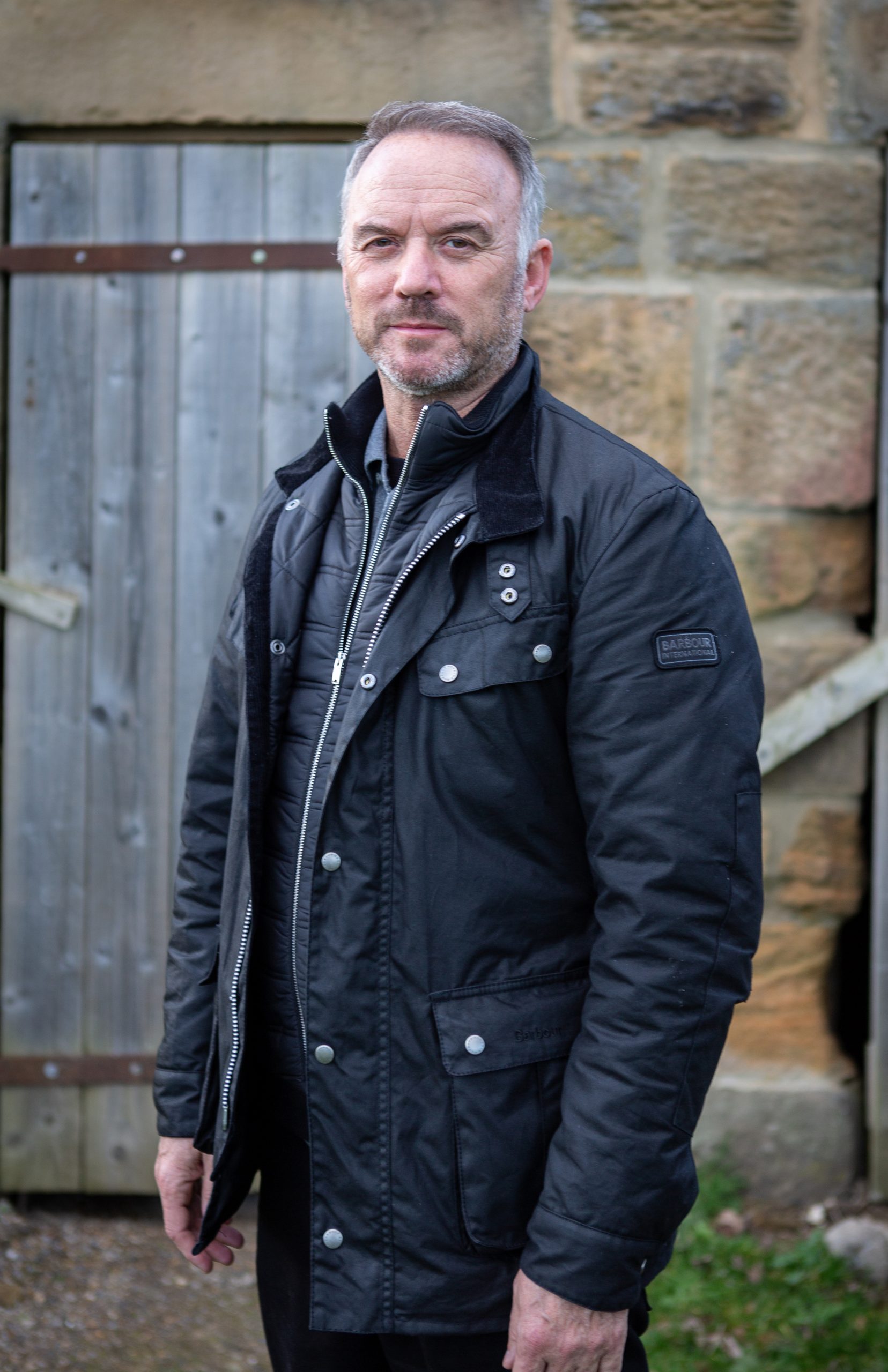 Mark Womack will join the cast of Emmerdale as DI Malone (Credit: ITV)

Reece said about joining Emmerdale: "I'm absolutely delighted to be joining the cast of Emmerdale. Having recently directed a couple of episodes, and seen at close quarters the superb work the cast, crews and creatives produce, I can't wait to become part of the team once again... albeit in a different capacity.

"Time to get my acting boots back on!"

Meanwhile, Mark Womack's character DI Malone will arrive in the Dales later this year as well. 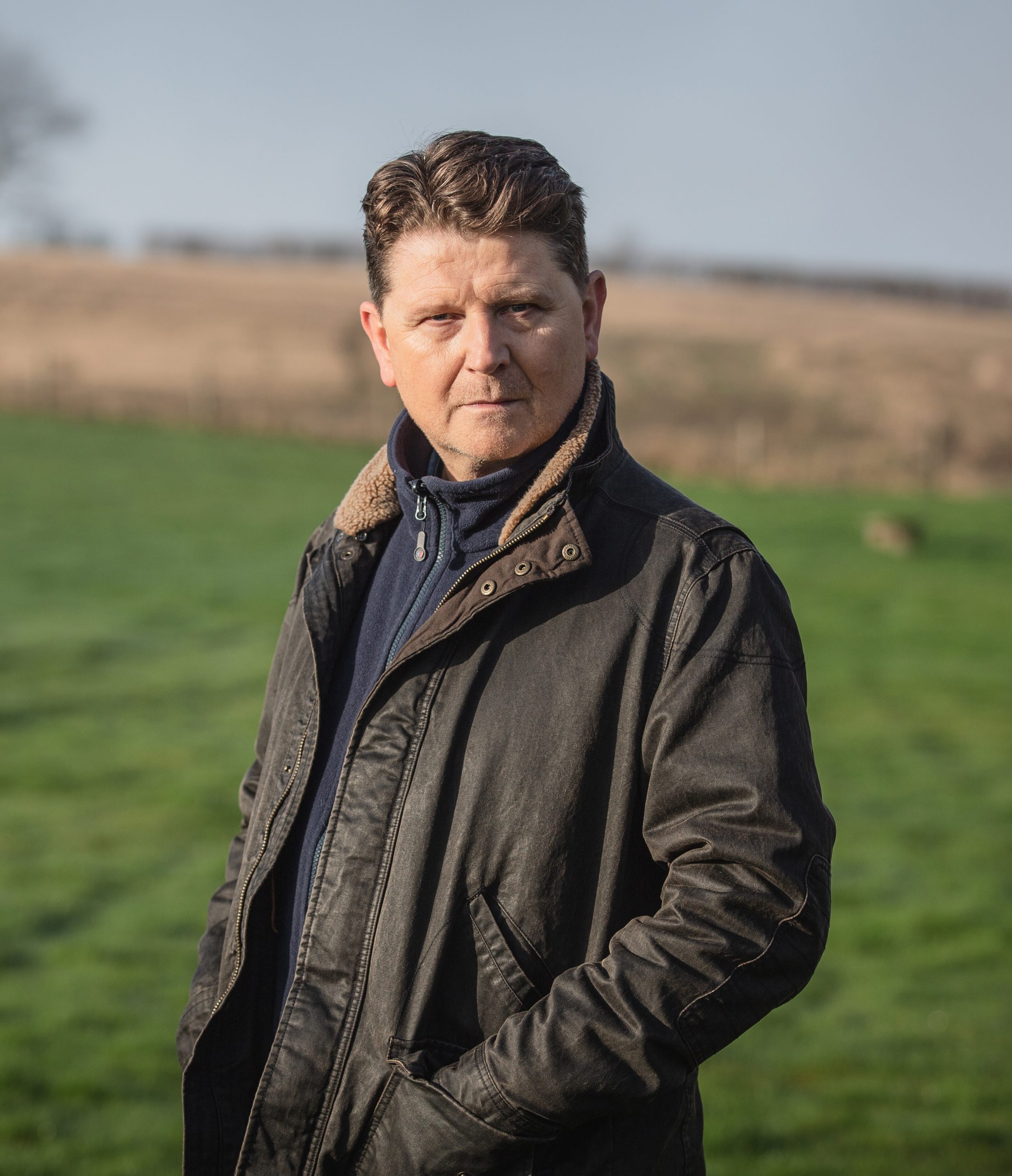 Reece as Paul, a blast from Mandy Dingle's past (Credit: ITV)

Mark, who is married to actress Samantha Womack of EastEnders fame, will play a police officer with a "dark history".

The Liverpool-born actor, 59, best known for his roles in Murphy's Law, Merseybeat, Vera and Babylon, said: "It's always a lot of fun to play the bad guy and Malone definitely falls into that category.

"I'm looking forward to the audience seeing his twisted tale unfold on screen."

Both will be on screen this spring, and the soap has teased that the characters will bring "double trouble". 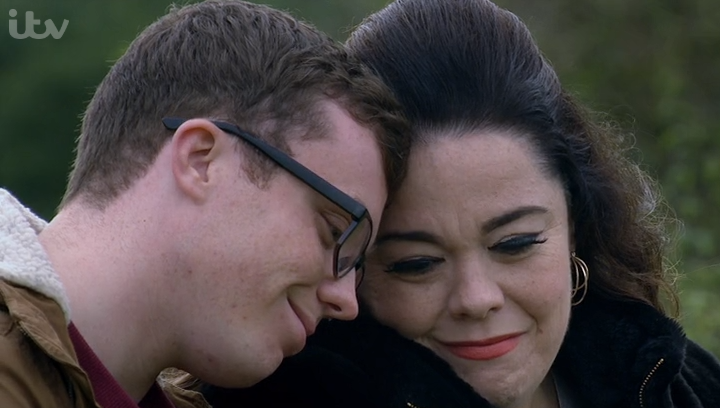 Mandy and Vinny are about to have their lives interrupted by a blast from the past (Credit: ITV)

Producer Laura Shaw said of the new cast members: "We are absolutely thrilled to have Reece Dinsdale and Mark Womack joining the Emmerdale family.

"Although playing very different characters, both come with huge stories that will see lives changed and big explosions in 2020.

"We're all very excited to see these two hugely talented and experienced actors grace our screens."

Are you looking forward to the new additions joining the cast? Leave us a comment on our Facebook page @EntertainmentDailyFix and let us know what you think!