The 46-year-old actor has played Sam Dingle since 1995, but he nearly called time on his stint on the ITV soap over frustrations about his character's plots. 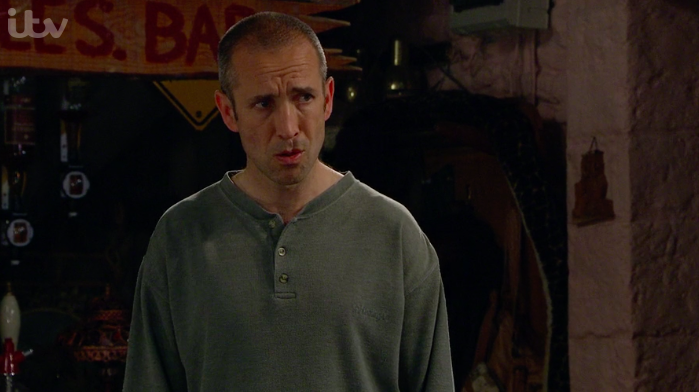 James has had high praise for his performance over the years (Credit: ITV)

He said: "The character I play went through a very lean period and it got to the stage I started to dislike my job.

"I didn't have much to do. I was young and ambitious and I wanted to do more work.

"I asked if there was a chance to get involved in more stories. To put it bluntly, I was told 'Is there [bleep].'

"It left me in no doubt I was not going to be a character who drove stories in the show. I hated my job for a while. I had a lot of things to work out in my brain."

I hated my job for a while. 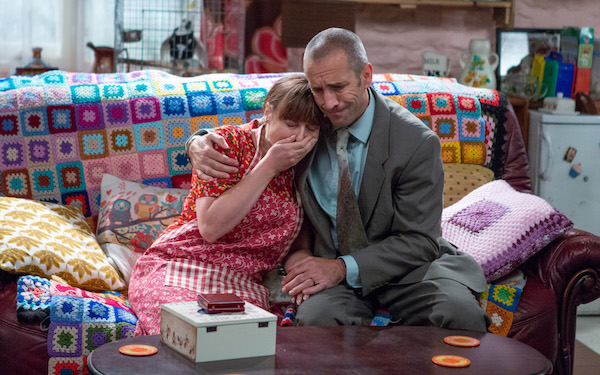 James admitted he was left with a decision to make because he had to either find other "work and challenges", or do his best with his current role.

He decided to remain with the show, but made sure to focus on his personal life when he's off set.

James added to the Sunday People newspaper: "I decided to stay with the show and take work home as little as possible."

Last summer, the star admitted he hasn't always enjoyed playing Sam, but he has never left because he "doesn't have ambitions to go elsewhere". 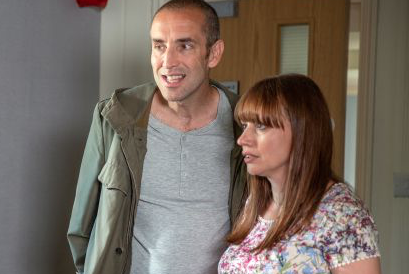 James is full of praise for co-star Karen (Credit: ITV)

"I don't have ambitions to go elsewhere and do other acting roles, so it was always the choice of, 'Could I go elsewhere and start another career path or can I try and stay here and enjoy my time here?'

Last week James stunned fans with his impressive climbing skills - and his toned back muscles!

He shared a video clip to his Twitter page of him scaling a wall outside his holiday apartment bedroom window and making it look easy!

I was SO tired last night, I just had to climb into bed! #mallorca #limitedaccess pic.twitter.com/vUuTWmRPzY

It's not the first time James has stunned on his social media. Last year he shared a snap of him looked very different indeed.

All these years, the 46-year-old soap actor has been hiding a ripped body underneath his warm layers...

Alongside the photo of his toned torso, he wrote: "Session Complete! #everythingaches."

In an earlier post on the same day (Wednesday October 24 2018), he revealed part of his fitness regime includes wall climbing for "hamstring rehab and some strength training".

Some of his fellow soap stars were quick to compliment James on the just desserts of his exercise routine, with Adam Thomas calling him a "beast!" 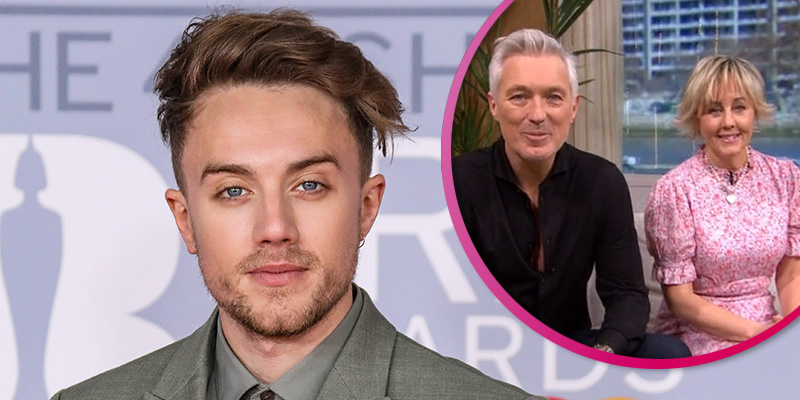 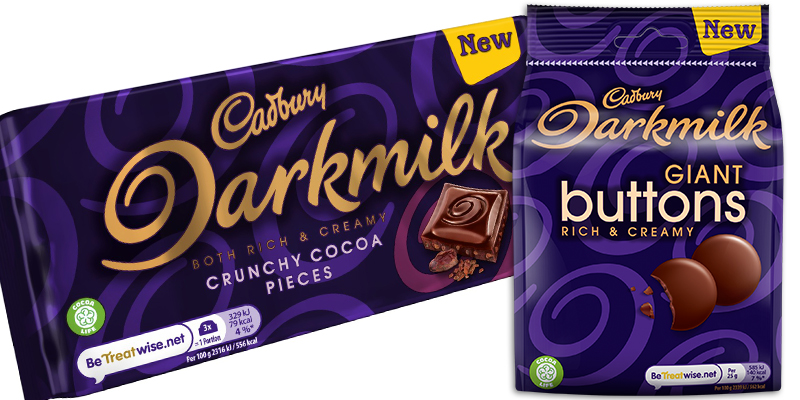