Actress Isabel Hodgins has admitted she was terrified of giving birth as Victoria Sugden in Emmerdale.

Chef Victoria will soon welcome her first baby when she goes into labour on New Year's Day. 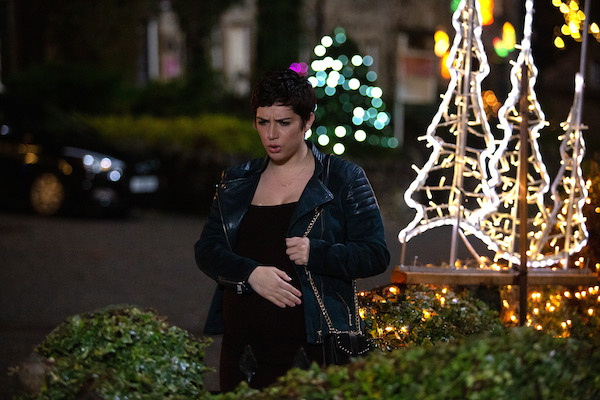 But for actress Isabel, it was a more stressful affair as she was terrified of not getting it right - and when she did, she was left exhausted.

Speaking to journalists at a Christmas press day, Isabel said, as reported by Digital Spy: "It was honestly the most exhausting day in my Emmerdale history – I just got home and went straight to bed afterwards! All that fake pushing, grunting and moaning – I thought I'd earned my money for that day!

"I'd watched YouTube videos beforehand for some tips and took little bits from that. Watching those, I could see that the pain was so intense that it came from within, rather than someone being like, 'Ow, this hurts!'

"I tried to do it like that, because I wanted the scenes to look real. We wanted the drama as well, so I compromised with the director."

Speaking further, she said working with a baby "didn't faze" her because she's been around babies plenty of times in real life..

Isobel said she was desperate to get the scenes right as she didn't want it to be clear that she herself has never given birth before. 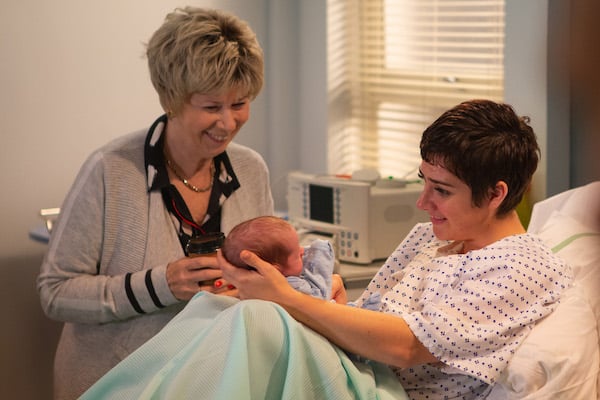 Victoria has been supported by Diane throughout the pregnancy (Credit: ITV)

Getting it wrong, she said, would have "detracted away from the enormous moment" of Victoria meeting her little one.

Viewers know how Victoria has struggled with her worries that she wouldn't be able to love her baby after the horror of his conception.

She was brutally raped by Lee Posner after a night out, and while her brother Robert murdered Lee to stop him from doing anything like that again, Victoria has had to deal with his mum Wendy harassing her.

However the minute she meets her son is the minute all her concerns disappear.

What do you think of Victoria's journey in Emmerdale? Leave us a comment on our Facebook page @EntertainmentDailyFix and let us know what you think!