Following the factory fire and death of Frank in Thursday night's visit to Emmerdale, the police have been swarming.

While viewers know that Amy and Kerry are responsible for the blaze, starting it accidentally as they stole from the safe, the tragedy is a mystery to police.

TV fans spotted a familiar face on one detective tipped up in the village.

DI Goldberg, although a little grey and thinner in the hair department, was instantly recognisable as PC Roger Valentine from The Bill. 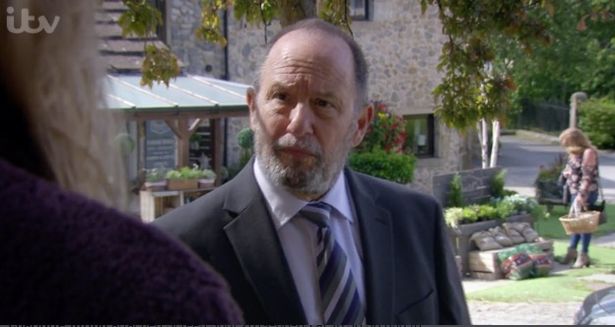 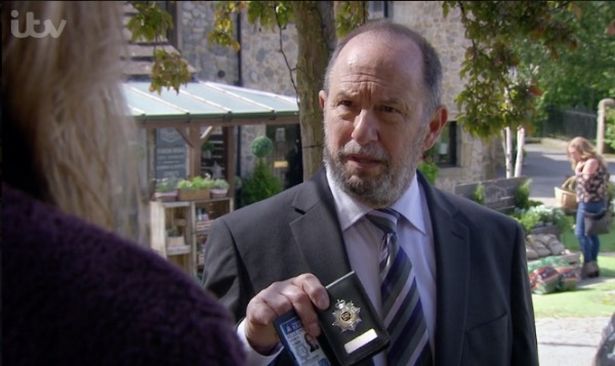 His appearance was a thrill for many fans...

I loved John Bowler in #TheBill as Roger Valentine. 😍

Great to see John Bowler ex Casualty and The Bill in #Emmerdale https://t.co/od77b4fiZ1

lovely to see The Bills John Bowler in @EmmerdaIeTV

Nice surprise on #Emmerdale tonight with John Bowler who played Roger Valentine in @BillMemorabilia as the Detective. Hope he's in it more, Emmerdale needs new policeman! 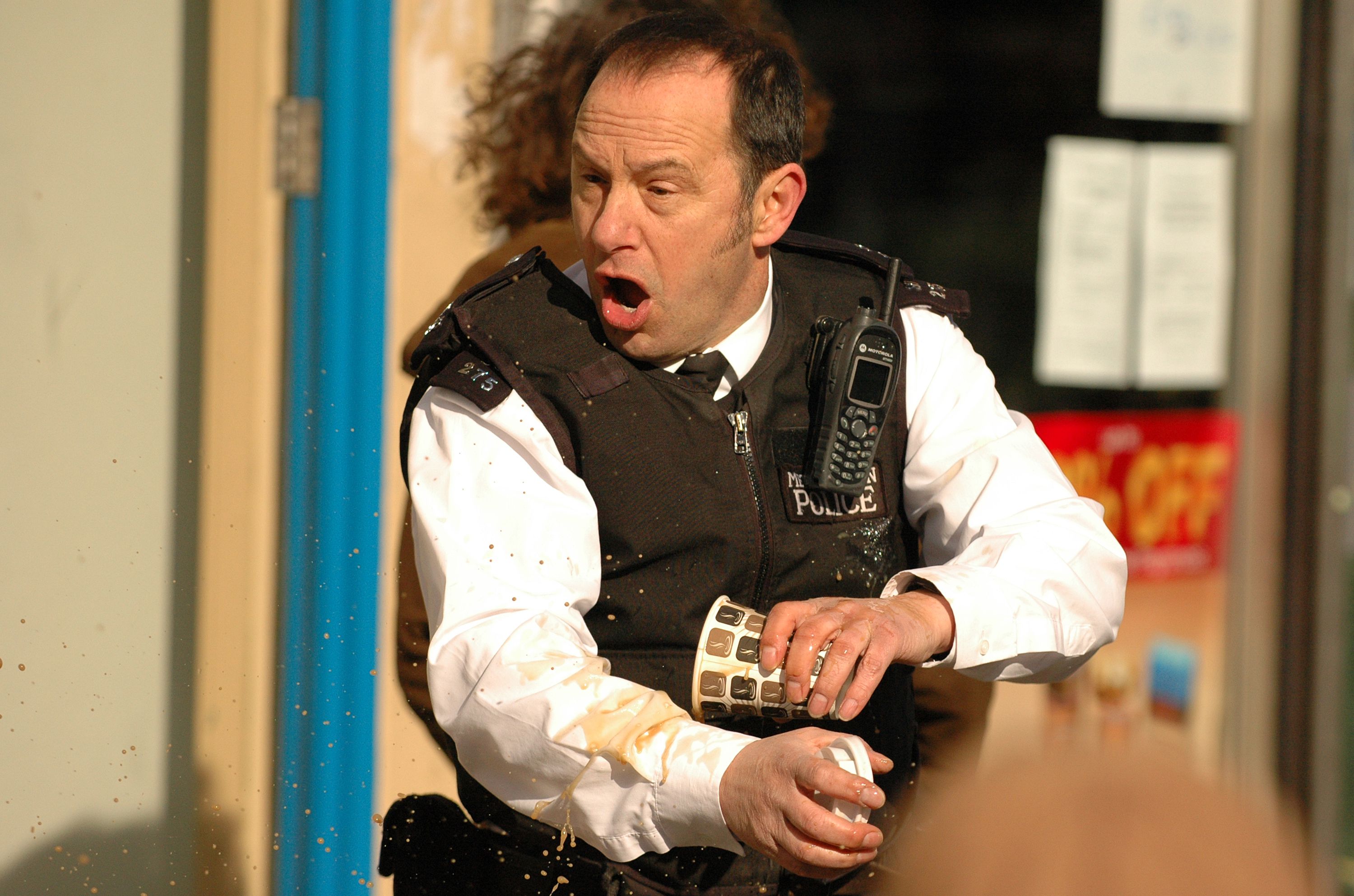