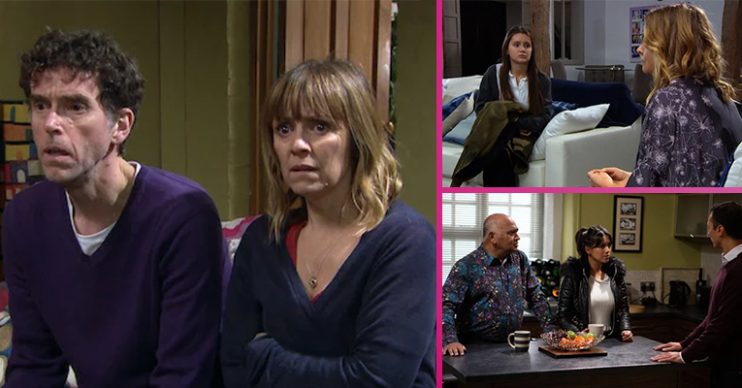 Next week’s Emmerdale sees word of Graham’s murder spread when his body is discovered, but how will Rhona cope with the news someone in the village killed him? 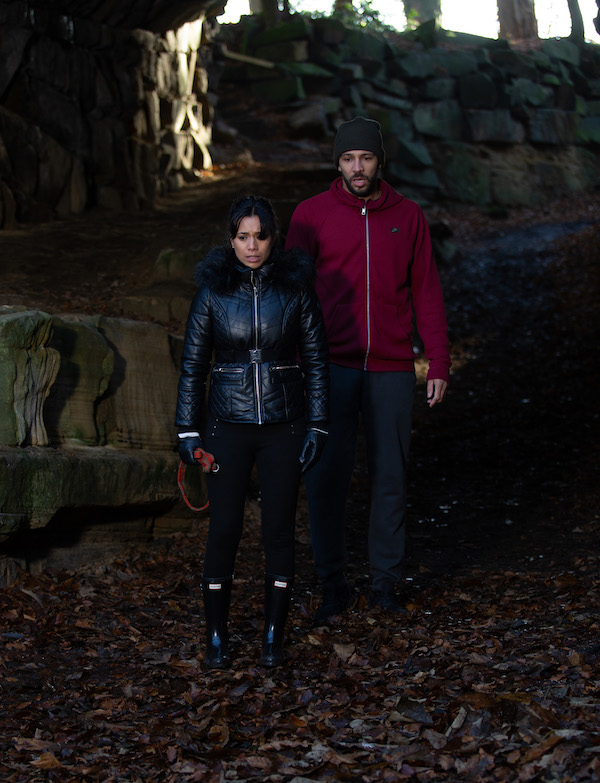 Priya and Billy are horrified when they discover Graham’s frost-covered body and it’s not long before the police arrive. 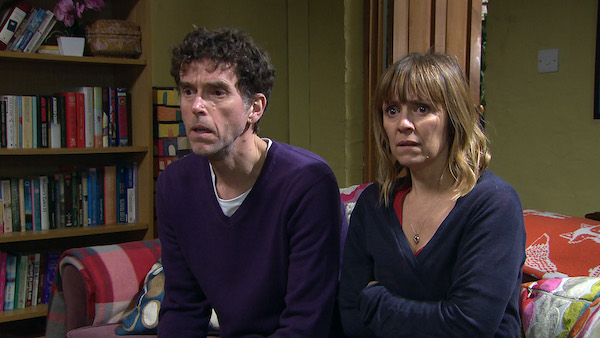 At Smithy, Rhona is frantically trying to track down missing Graham, but reality hits when the police arrive and reveal he has been found dead.

Rhona is devastated at the news, but she is even more horrified when the police reveal Graham may have been murdered.

A heartbroken Rhona looks for clues about who could have killed Graham.

Vanessa warns her against delving too deep for answers, worried she might put herself in danger. 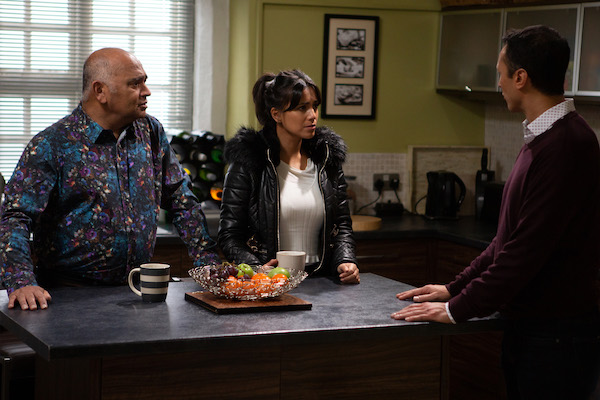 Jai is alarmed when he hears that he attacked Jimmy in a drug-fuelled craze and he doesn’t remember any of it.

Jai is even more horrified when he finds out that the whole terrifying turn of events happened on the same night that Graham was killed. 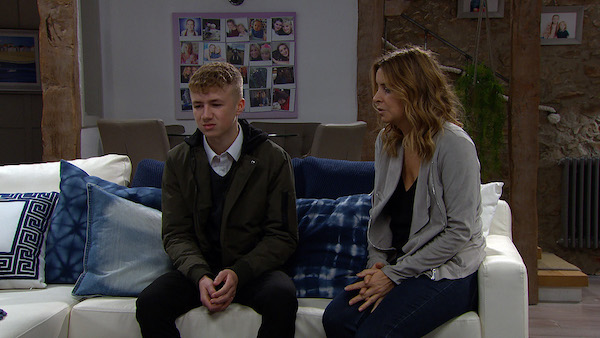 Charity is sickened when Noah confesses it is because of Sarah, not Graham, that he ended up in hospital. 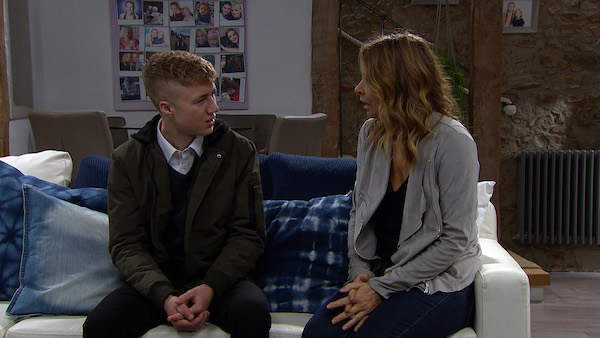 Charity is floored by the news, and soon events of the last few weeks start to make sense. 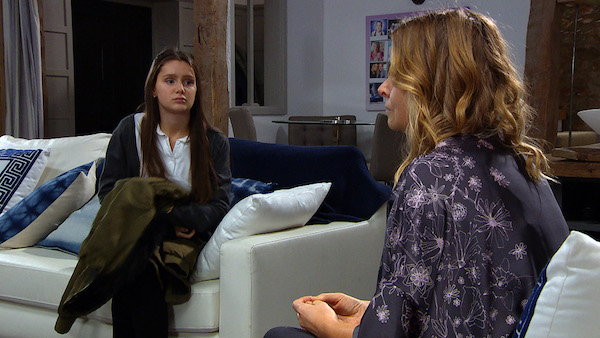 Charity and Vanessa know they need some answers, from Sarah and sit her down for a chat.

Sarah is alarmed when Charity tells her she knows the drugs that put Noah in hospital belonged to her. 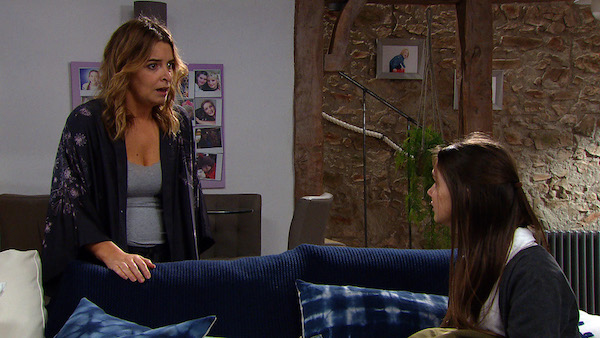 But it is Charity’s turn to be shocked when Sarah confesses that she got Danny arrested for what happened to Noah. 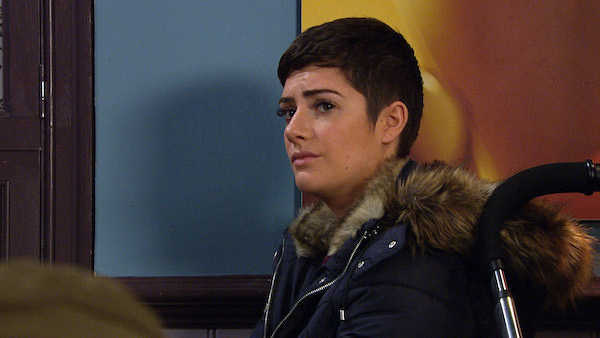 Despite her better judgement, Victoria is worried when she hears that Wendy hasn’t been to work for weeks.