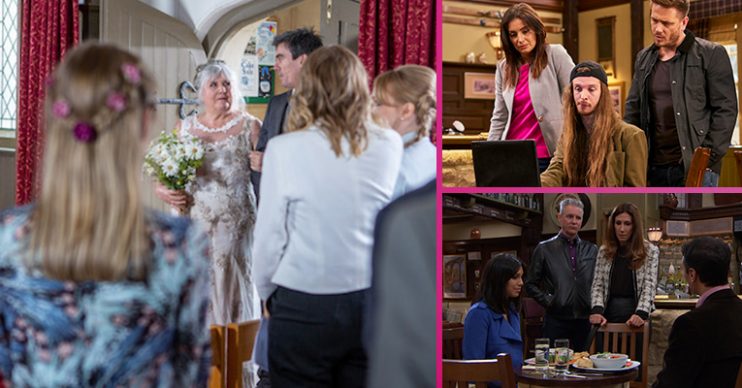 David is not letting Maya get off easily

There’s a Dingle wedding, David confronts Maya, and Megan tells the police the truth in next week’s Emmerdale.

The Dingles prepare for a wedding 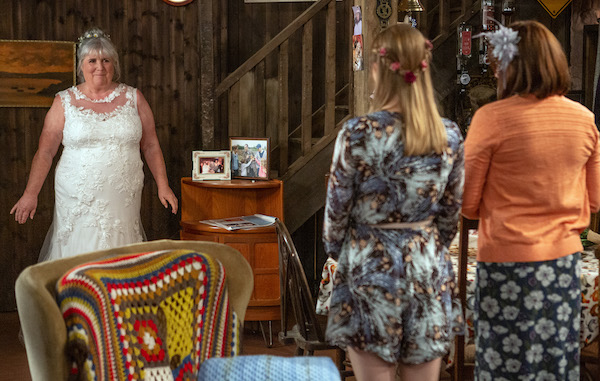 The Dingle’s are excited when Lisa accepts Harriet’s offer to marry her and Zak in two days’ time. Lisa is delighted the family are rallying behind the idea of the wedding.

The big day soon arrives and Lisa comes downstairs in her wedding dress. Belle and Lydia are so excited for her.

Disaster strikes on the wedding day 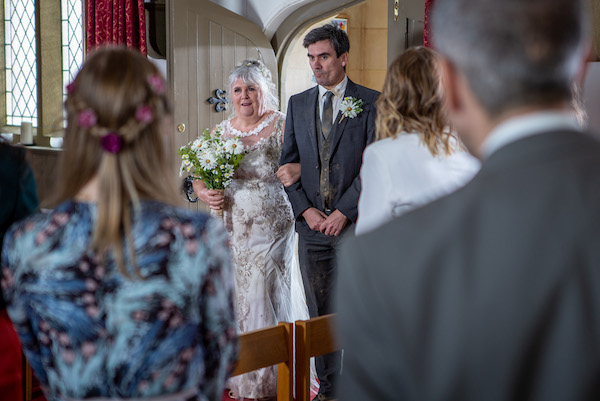 Just as Lisa is preparing to leave, the family discover the pigs are running loose. The bridal party chase the escaped pigs.

Cain falls flat in the mud. Determined Lisa prepares to sort it out herself. 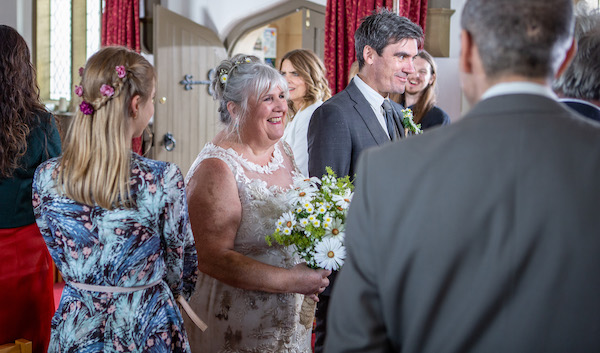 At the church a nervous Zak and the wedding guests wait patiently for Lisa to arrive. They’re in shock as a filthy Lisa arrives fresh from tackling the pigs!

Everyone bursts into laughter as a happy Lisa makes her way up the aisle towards her groom. 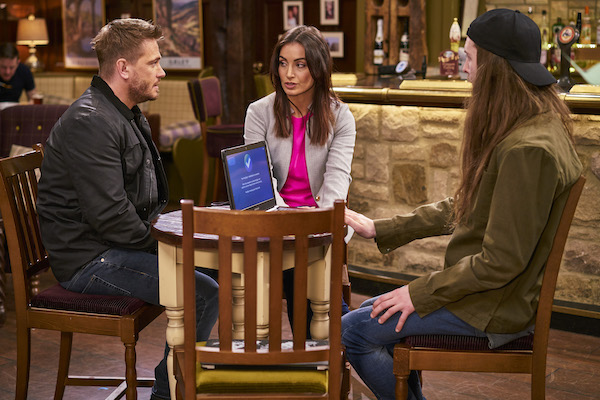 He manages to convince an uncomfortable Ryan to install the software. David starts to keep an eye on Jacob. 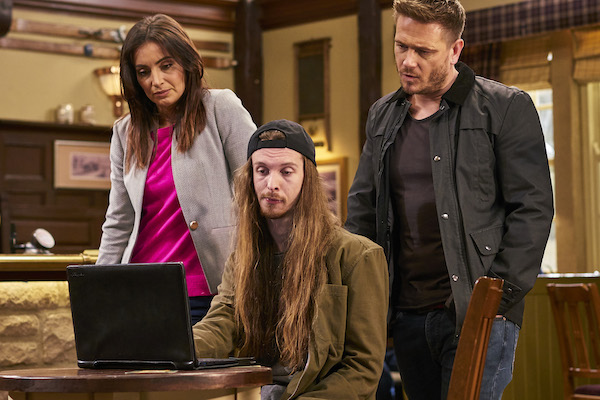 Later, Jacob goes to Leyla’s to revise. As soon as she’s out of sight he begins to rummage through the drawers at the house to find Maya’s passport and money.

He smiles as he messages Maya, unaware he’s being monitored. Can David step in before it’s too late? 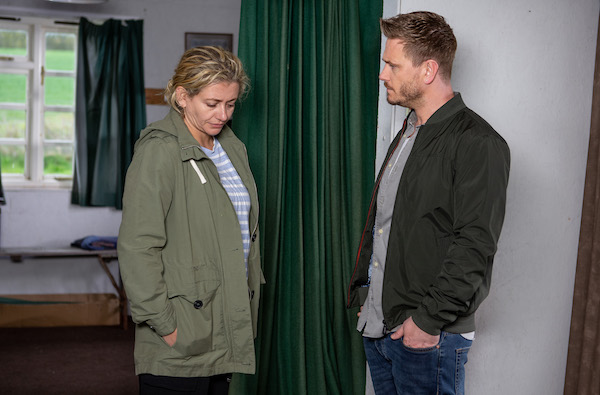 The next day, Maya waits for Jacob at the cricket pavillion. She’s stunned when an angry David arrives to confront her.

Maya offers to leave Jacob and the village for good if David lets her go.

As the argument gets heated and she goes to move past him, she stops dead in her tracks when she sees the police cars approaching. 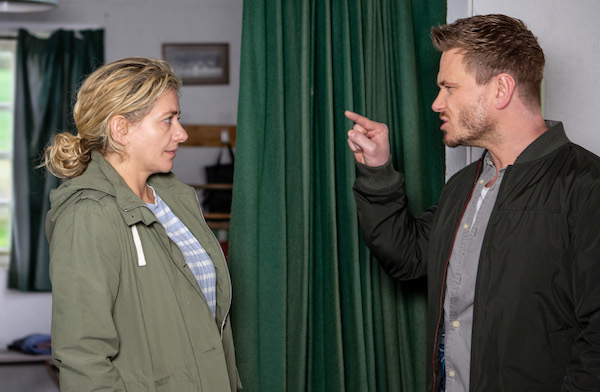 Jacob arrives at the same time as the police. He is left reeling to see Maya being put into the back of a police car.

David hopes he made the right decision. What will happen next?

Jai is furious to learn the truth 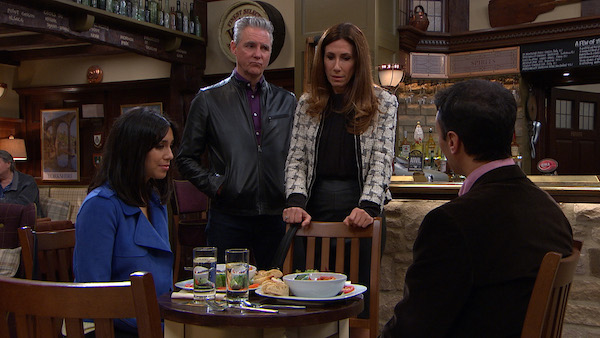 Megan tells Frank she has confessed everything about the accident to the police, convinced she’s done the right thing.

She soon sees Eric and tells him she’s on her way to give a full statement, determined to face the consequences.

Jai is furious when Faith reveals it was Megan who caused the crash. He confronts Megan, who is left stunned when he tells her he is keeping Eliza. 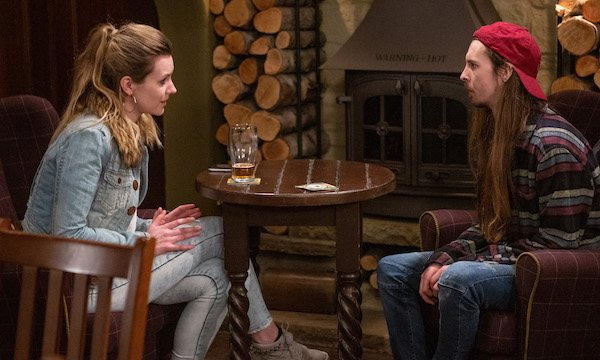 After her break up with Ryan, guilty Dawn tries to apologise to him. They sit and talk in the Woolpack.

Will she reveal the truth? Will he forgive her? 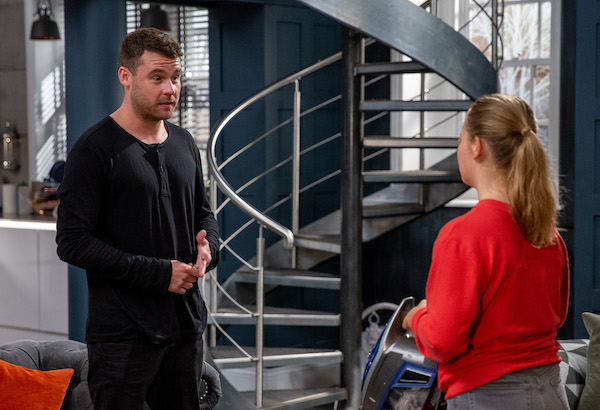 David finds out about Liv’s blackmail. Aaron is thrown when David reveals what Liv did.

Strictly: JJ Chalmers insists he is ‘not a disability spokesman’