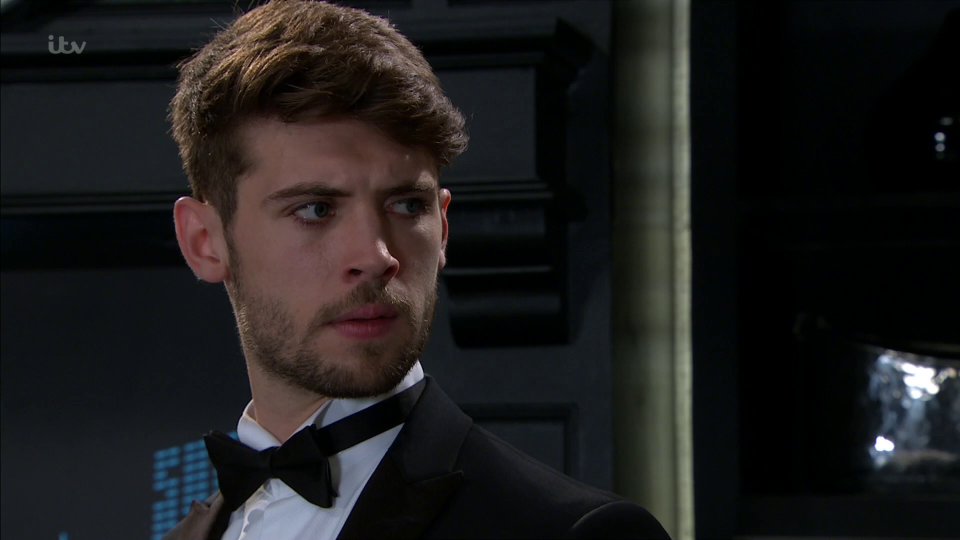 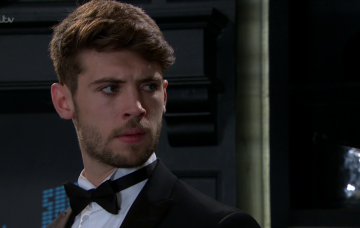 But will he be back?

Emmerdale fans have been left shocked and angry in equal measure, after seeing Joe Tate hounded from the village by a murderous Kim Tate.

In tense scenes shown last night (Tuesday 9 October), the groom-to-be was forced to flee Emmerdale and abandon Debbie Dingle at the altar…

All because of revenge-seeking-missile stepgran Kim Tate, who had ordered Graham Foster to kill his employer.

Despite his kill-or-be-killed exterior, Graham found himself unable to go through with ex-lover Kim’s wishes, and chose instead to warn Joe of the danger he was in.

Double-crossing Kim, who has been in prison, Graham gave Joe £10,000 urging him to run if he wanted to live.

He warned his surrogate son: “If you stay, you will almost certainly die.”

Knowing he had no choice, a devastated Joe fled – leaving fiancée Debbie and her very sick daughter Sarah Sugden waiting at the hospital chapel…

But is this really the last we’ll see of Joe?

Fans were furious with the double episode, with many threatening never to watch again unless Joe returned.

@emmerdale if Joe leaves I won't watch again. There's no way he's be scared of Kim and he wouldn't leave Debbie

If Joe leaves I will not watch again lol

If Joe Tate is killed I will never watch Emmerdale again. #Emmerdale

joe tates the only reason i watch emmerdale

I hope this doesn't mean that either Joe or Graham are leaving, it just wouldn't be the same if either of them did. 😭😭

One said: “If Joe Tate is killed I will never watch Emmerdale again. #Emmerdale.”

Another wrote: “If Joe leaves I will not watch again.”

A third typed: “If you make Joe Tate actually leave and upset Debbie and Sarah again I will never watch this show again :(.”

Another incredulous fan added: “If Joe leaves I won’t watch again. There’s no way he’s be scared of Kim and he wouldn’t leave Debbie.”

Kim is set to make a dramatic return to Home Farm tonight (Wednesday 10 October), with some viewers believing that Joe hasn’t really gone that far away, and will be responsible for pushing her over the balcony to her possible death.

And, if it’s not Joe, who is it? Form an orderly queue!

Do you think Joe Tate has left for good? Leave us a comment on our Facebook page @EntertainmentDailyFix and let us know what you think! 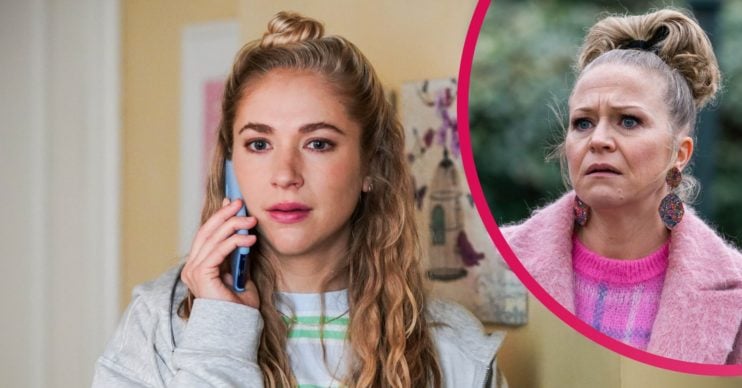 EastEnders character Nancy wants female sterilisation but what exactly is it?