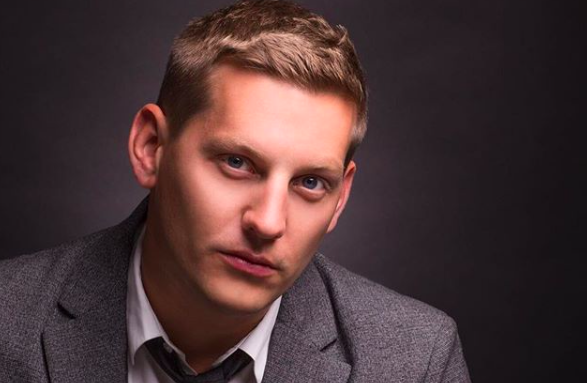 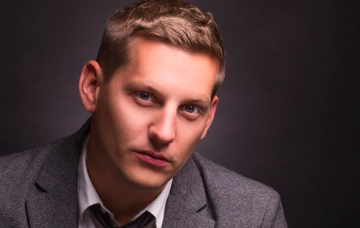 They didn't let the rain dampen their fun!

Former Emmerdale and Hollyoaks actor James Sutton has shared a picture from his wedding yesterday on social media.

He thanked everyone who had attended the ceremony in Glastonbury, and hinted that the weather gods hadn’t exactly been smiling.

Thankyou to everyone who made the trip down to Glastonbury and made our day so special. We love you all. 👰🏽 🤵🏼 🎊 #CloudyWithAChanceOfSuttons

James, 35, announced the upcoming nuptials to his 141,000 Twitter followers on Friday – and said he and his fiancée “are the most excited humans right now”.

The lucky lady is Rachael Collin, his partner of several years.

James and Rachael began dating in 2016 and are now about to take the next big step – eek!

Sharing his excitement with fans, James wrote on Twitter: “We’ve managed to pick the wettest weekend of the last 12 months to get married on. So that’s nice. And good luck too, apparently.”

After a flood of goodwill on social media, he added: “Thanks for the kind words, @RachaelCollin1 and I are the most excited humans right now.”

James, who played Ryan Lamb in Emmerdale and John Paul McQueen in Hollyoaks, proposed to Rachael last year, just months before his exit from the C4 soap.

He’d previously been engaged to model Kit Williams after a romantic Barbados proposal, however they split up just two months later.

He later met Rachael and the pair moved in together in August 2016.

Cast from Hollyoaks and Emmerdale will be attending the ceremony. In fact, James recently attended the wedding of former co-star Gemma Bissex.

Thankyou for letting us share in your special day @gbissix. You’re fucking brilliant and beautiful and batshit crazy and we love you x

We hope he got some tips!

In an interview with The Mirror last year, James said: “I got engaged the first time I think for the wrong reasons, not because I was so in love.

“Kit is an amazing girl and there was no one else involved. We got back from our holiday and I had a nagging feeling it wasn’t right. We split up soon after.”

A few months later, James met Rachael at Glastonbury Festival and now describes her as his “rock”.

He popped the question during Christmas 2016, when he presented Rachael with a card that said “To my fiancee”along with a ring.

Would you like to see James back in one of your fave soaps? Leave us a comment on our Facebook page @EntertainmentDailyFix and let us know what you think!