Shaun Williamson would love to join Coronation Street or Emmerdale.

The 53-year-old actor is still best known for his role as EastEnders hapless Barry Evans - who he played from 1994 to 2004 before being killed off - and he would love to step back into Soapland, admitting he would be "more grateful" if he got another chance on a serial drama. 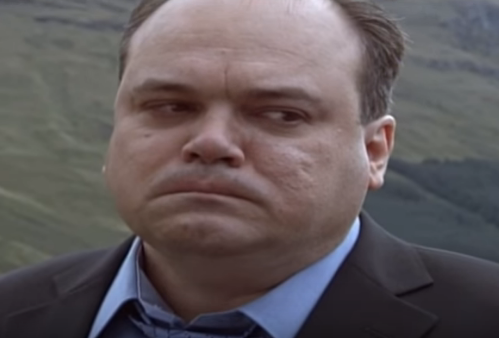 When asked if he would consider joining either of the ITV soaps, he replied: "I would. They’re excellent, they do comedy very well.

"I wouldn’t mind another 10 years in a soap. I think I’d be a bit more grateful this time around."

But Shaun believes playing such a comical character in EastEnders and then going on to portray a satirical version of himself in Extras may have ruined his chances of forging a "credible career in drama". 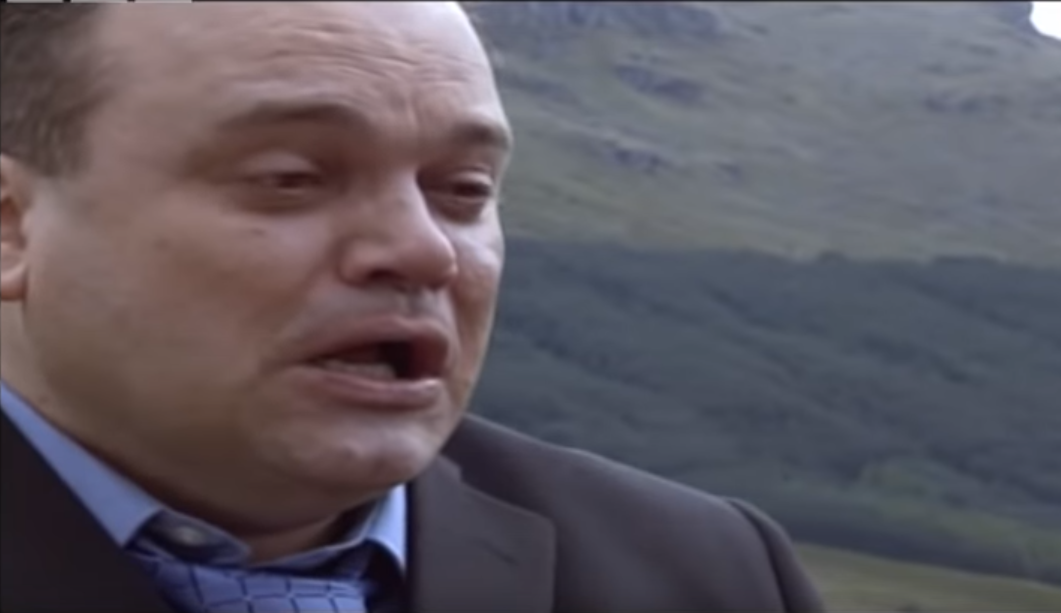 Barry was killed off in 2004 (Credit: YouTube/EastEnder)

He said: "It’s cost me a credible career in drama. I realise that, I'm not stupid."

However, he is grateful for the sitcom - in which he starred alongside Ricky Gervais and Stephen Merchant - because he is still receiving offers as a result of being on the show.

Quizzed on whether he minded poking fun at his own career, he added to the Daily Star newspaper: "When they sent the scripts I thought, 'This is good.'

"And I really didn’t mind. People like Kate Winslet and Ben Affleck were doing it. Then for the second series, I was in scenes with Bowie and Robert De Niro.

I wouldn’t mind another 10 years in a soap.

"Even now, I'm still getting work off the back of Extras. It’s the gift that keeps on giving." 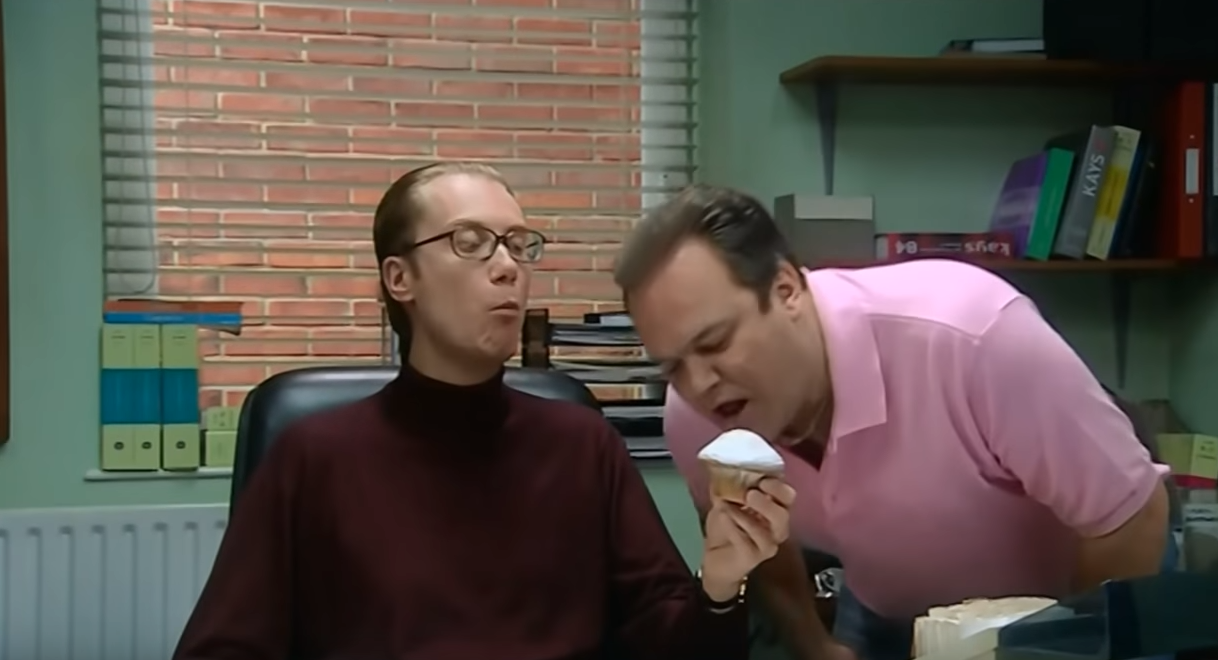 He said: "I'm delighted to be part of Mister Winner, alongside the brilliant Lucy and Spencer. Leslie is like the son-in-law I never wanted.

"I have to keep reminding myself he's not real or I'd never sleep at night."

The show will see Spencer star as the hapless Leslie Winner who often finds himself in disastrous situations, and Lucy will appear as his fiancée Jemma, while Shaun will play Jemma's father Chris.