Sally Dexter has hinted that she will return to Emmerdale as Faith Dingle.

The 59-year-old actress has finished filming her scenes as Faith, who she has portrayed on the ITV soap since 2017, but could viewers see her comeback so soon?

On today's This Morning (Wednesday November 13) host Phillip Schofield asked: "You have left and said it was really emotional those final scenes, but you'd love to go back?"

Sally replied: "Who wouldn't? It's sort of irresistible. I do feel like I've left family up there, and we're still in touch." 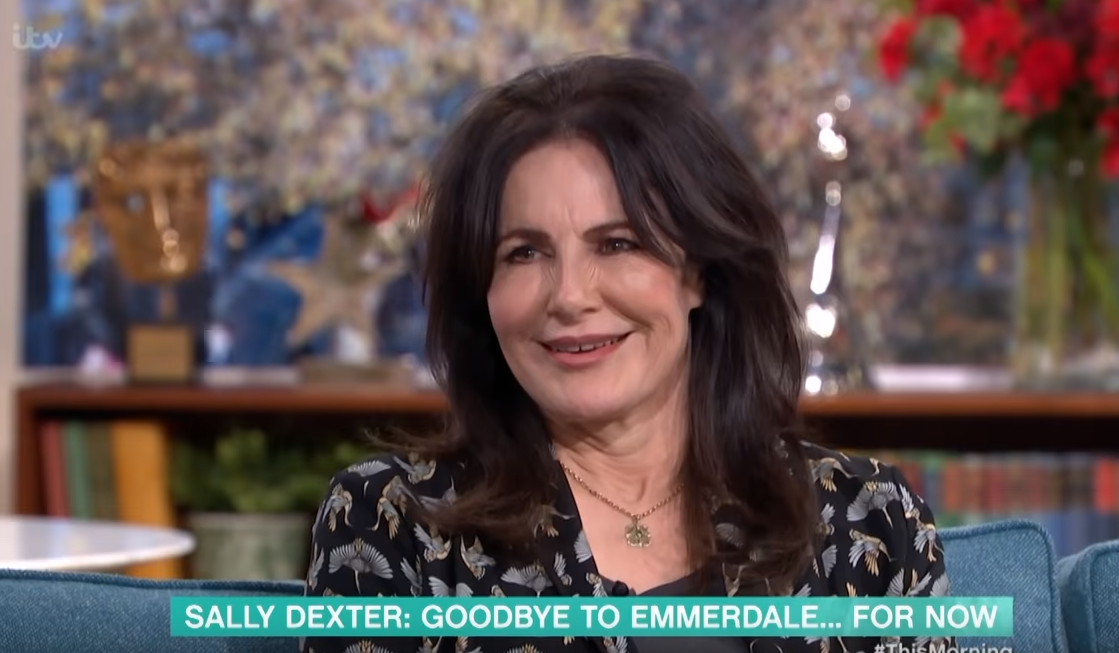 Read More: Emmerdale fans dear Arthur is an abuser like his dad Ashley

Who wouldn't? It's sort of irresistible.

She continued: "They're coming down to see me in the show.

"It's so peculiar but I do feel like I have a son and a daughter, a granddaughter and several great-grandchildren. It feels like that."

Sally is currently focusing on her upcoming new role as Fan Marley, Ebenezer Scrooge's sister, in a production of A Christmas Carol, and admits it is her "most challenging" role to date. 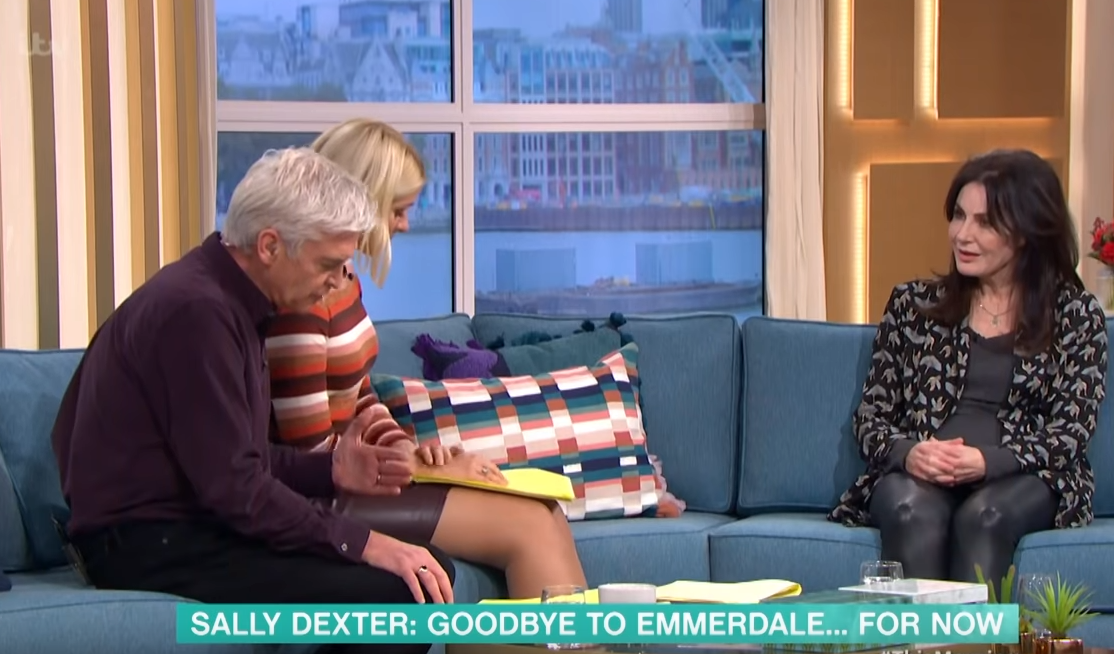 She said:  "This is the most challenging thing I think I've ever done, and possibly the most exciting.

"Going back to theatre, I was kind of thinking it's going to be so much easier. You've got all this rehearsal time.

"Then suddenly you do it and you think, 'It's not that easy at all.' "

Sally confirmed her Emmerdale departure just last month, admitting she had already set her sights on a part in Line of Duty. 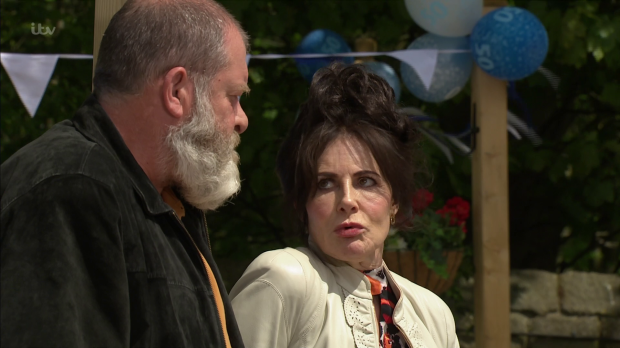 She exclusively told BANG Showbiz: "I'm taking a bit of a break from Emmerdale, because of the explosive storyline that's happening between Cain and Moira, and of course Faith and Nate."

But Sally isn't sure how long she will be away from the Dales for.

When asked if she wanted to take a break, she said: "Yes, I just want to see what's around.

"I love Emmerdale and the team, I love my Dingle family very much. 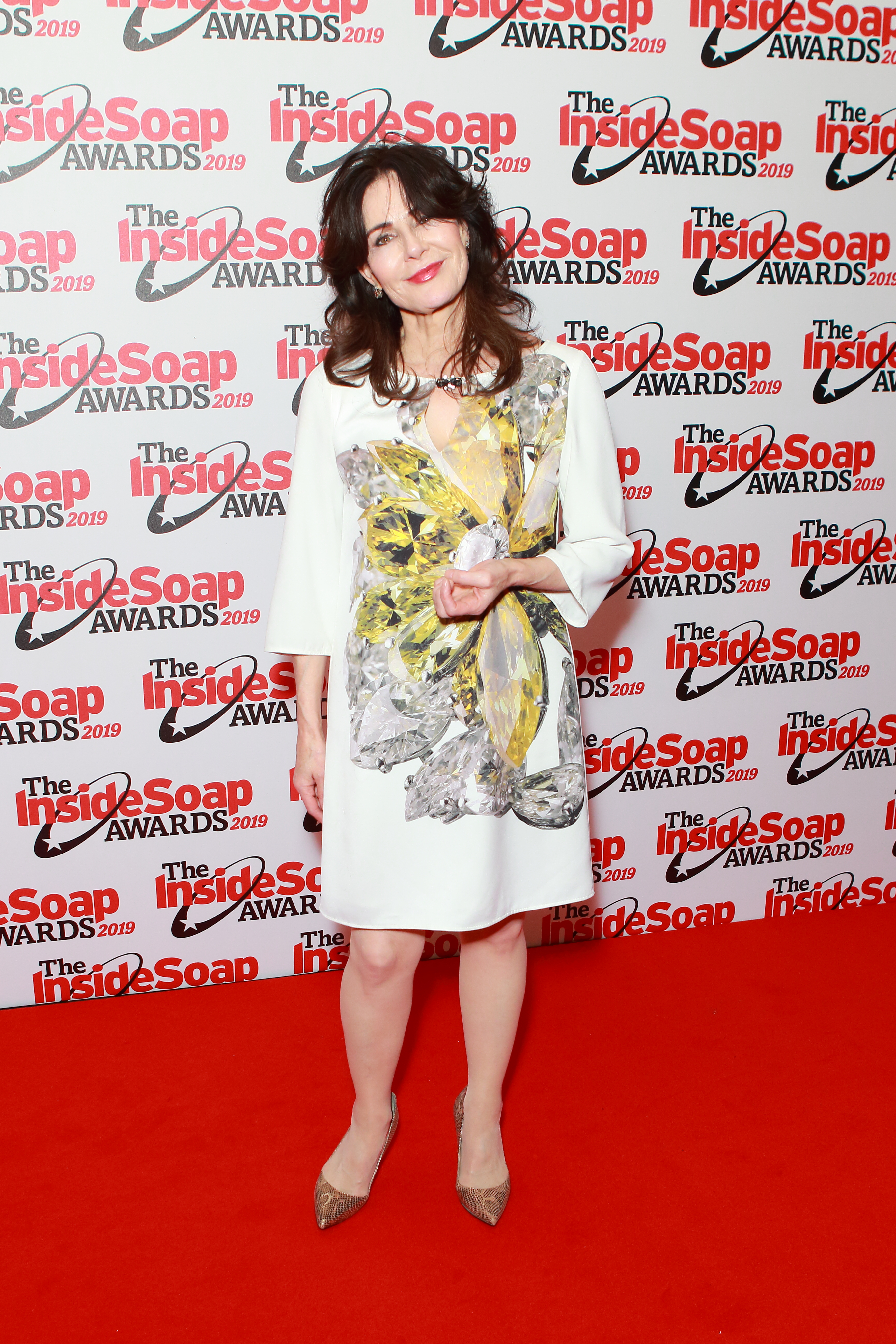 "I don't know how long the break is for at the moment."

And she would love to land a role in some gritty dramas, such as BBC One show Line of Duty.

She said: "Line of Duty would be great. Stuff like that I would love to do. That would be absolutely fabulous.

"Filming of all sorts I really, really love." 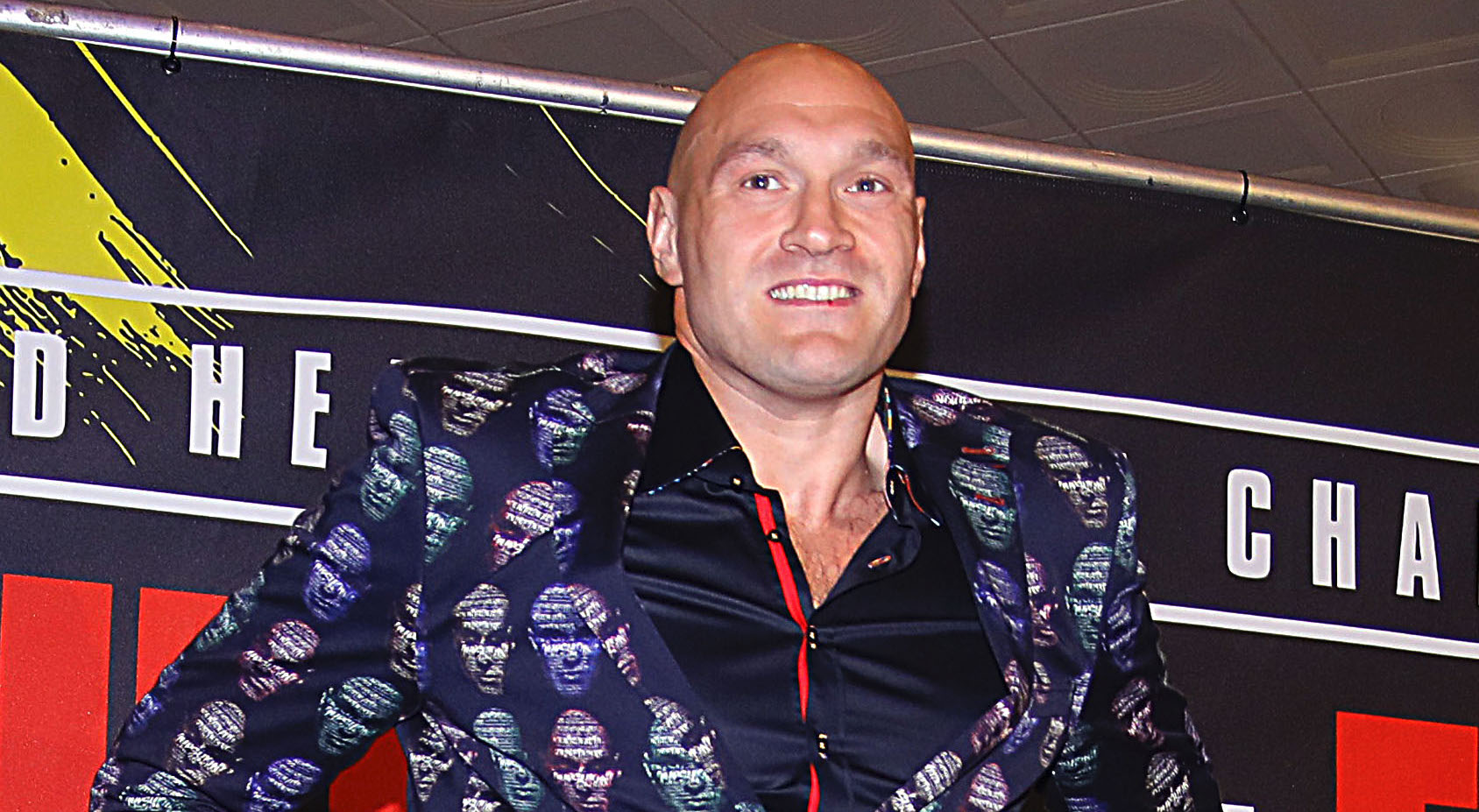